For the 1st time, the UAE men's national team will make its IPF World Padel Championship debut on home turf. 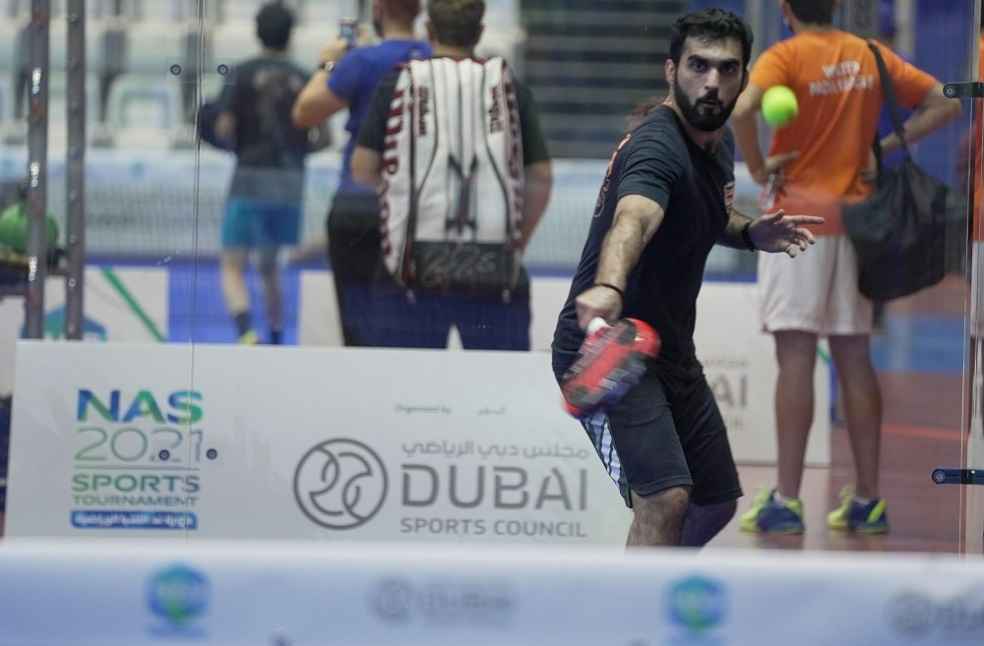 Dubai: The governing body of padel, the sport, across the globe, the International Padel Federation has revealed that the UAE Padel Association (UAEPA) will be the host of the 2022 IPF World Padel Championship, a flagship biennial tournament of the Federation.

The Dubai World Padel Championship 2022, organized in collaboration with Dubai Sports Council and Dubai Department of Economy & Tourism (DET), will be held from the 31st of October to 5th of November at Dubai Duty Free Tennis Stadium.

During the reveal, the UAEPA narrated its plans to transform the 5,000-seat stadium into a showpiece venue for the six-day international team competition. 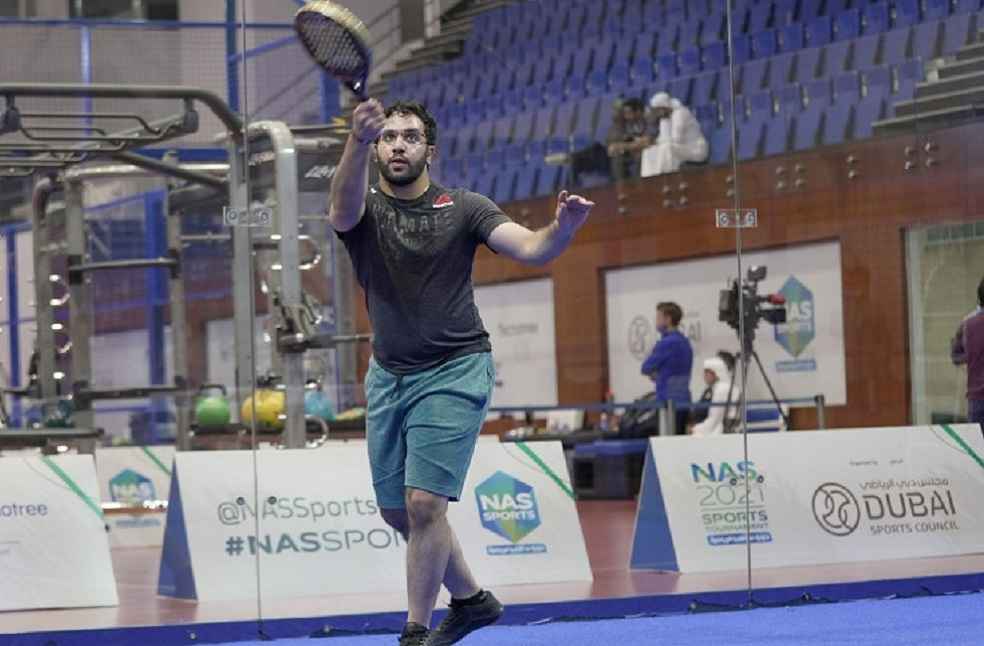 Sheikh Saeed bin Maktoum bin Juma Al Maktoum, President of the UAEPA observed about the event while adding that, “There is no limit to the growth of the sport across the Emirates, and we hope this world-class event will cement the UAE’s position as a global capital of padel.”

The UAEPA President elaborated that, “With the world’s best teams and players now heading to the UAE next month, we are finalizing plans to temporarily convert Dubai Duty Free Tennis Stadium – a venue renowned for decades of tennis excellence – into purpose-built courts that will facilitate the maximum number of spectators to follow the world-class action.”

The Dubai World Padel Championship will have separate men’s and women’s categories, with 16 national teams set to compete in each competition.

For the 1st time, the UAE men’s national team will make its IPF World Padel Championship debut on home turf. The 8-man squad will represent the Arabian Gulf against a glittering roster of the game’s leading countries, including Argentina, Belgium, Brazil, Chile, Ecuador, Egypt, France, Italy, Mexico, Paraguay, Spain, and Uruguay. Three additional nations from the final rounds of European qualifying will be later this month. 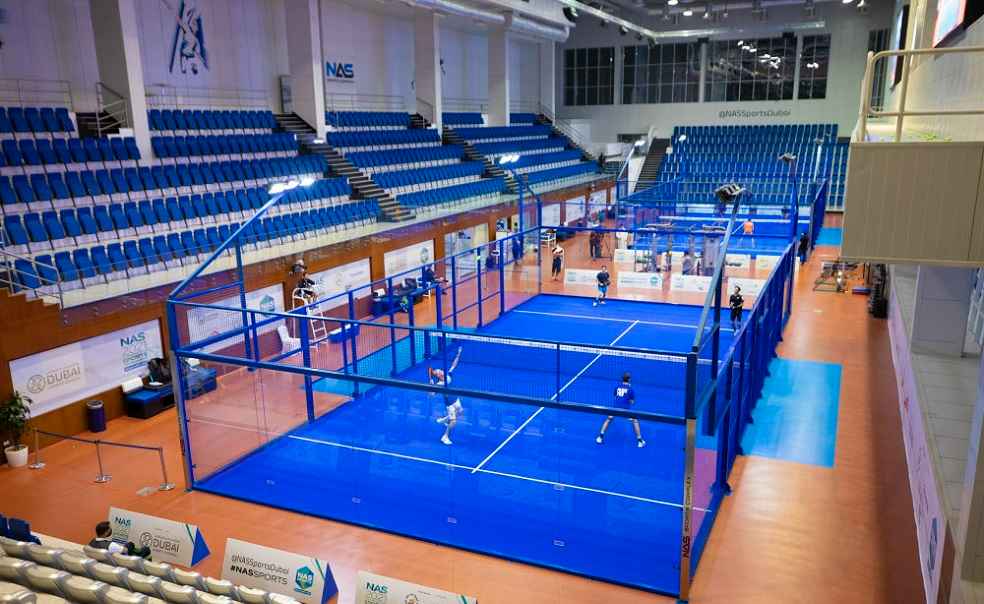 National teams that have qualified for the women’s competition include Argentina, Belgium, Brazil, Chile, France, Germany, Italy, Japan, Mexico, the Netherlands, Paraguay, Spain, Uruguay, and the USA, with two more European teams set to be decided in continental qualifiers.

BOOST FOR THE REGION 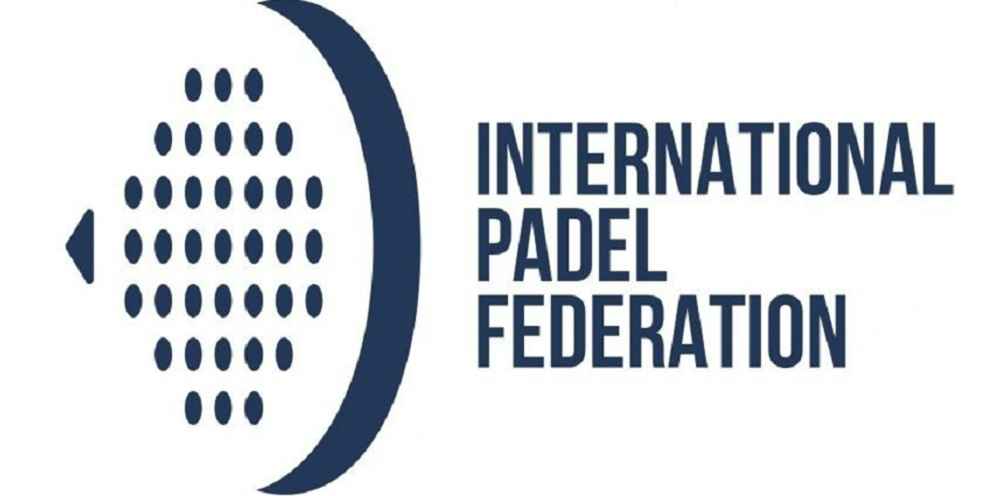 As per Mr. Ahmed Al Khaja, CEO of Dubai Festivals & Retail Establishment, an agency of DET, with hundreds of elite padel players, coaching staff, and their families all set to visit Dubai for the biggest event on the sport’s annual calendar, the event is expected to provide a further boost to the emirate in terms of tourism contribution and economic impact, according to

“As an international events hub, Dubai continues to host global sporting events that further enhance our efforts to achieve the goal set by our visionary leadership to make Dubai the most preferred and visited destination in the world. With hundreds of elite padel players, coaching staff, their families and fans all set to visit Dubai for this international tournament, it will also boost the city’s sports tourism offering.”, Mr. Al Khaja highlighted. 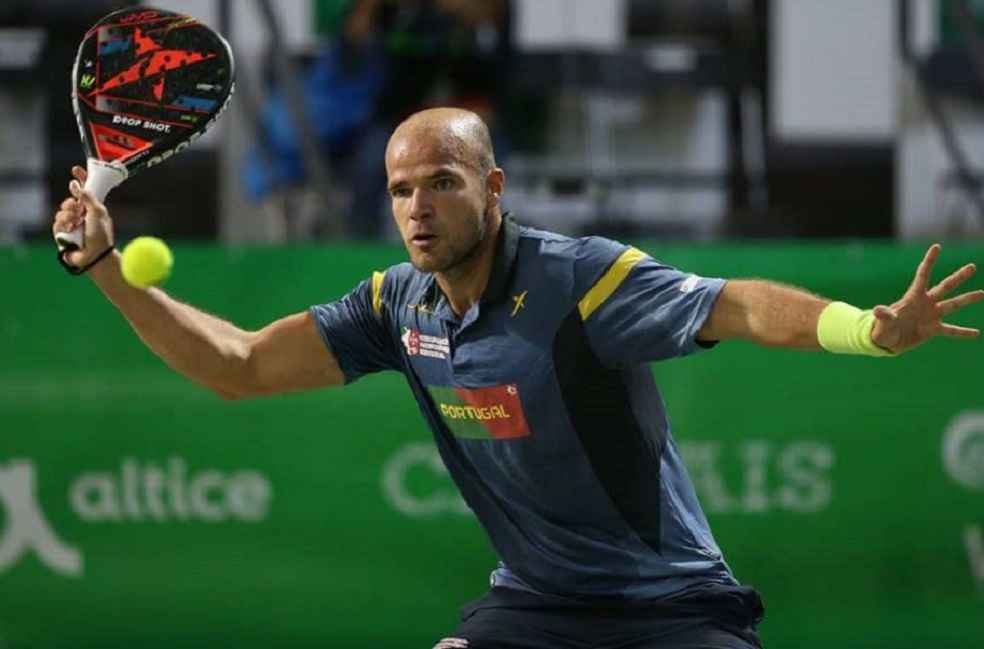 “Padel is a growing obsession among sports enthusiasts in Dubai and we expect the city’s padel community to come out in force to welcome the world’s best male and female players during the World Padel Championship – especially as it coincides with this year’s Dubai Fitness Challenge,” the CEO of Dubai Festivals & Retail Establishment remarked.