UAE takes part at the 6th CICA Summit in Kazakhstan

The event also witnessed negotiations leading to the transformation of the Summit into an International Organization with member countries agreeing to strengthen their cooperation in finding solutions to 21st-century challenges. 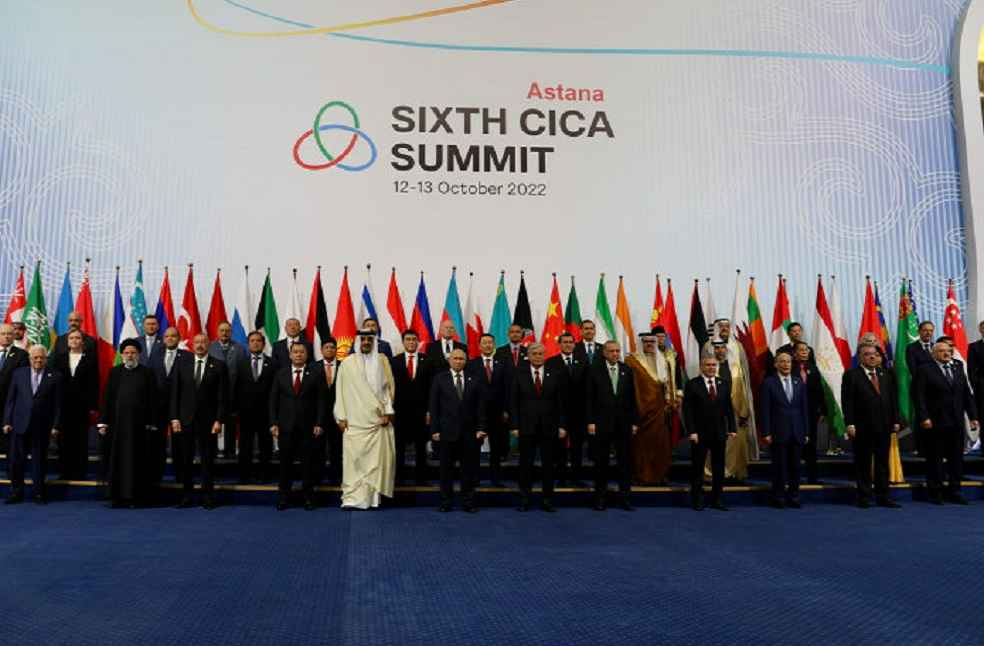 Astana, Kazakhstan: The United Arab Emirates has taken part at the 6th Conference on Interaction and Confidence Building Measures in Asia (CICA) Summit, a multi-national forum hosted by Astana, the Capital of Kazakhstan.

During its closing declaration, the Summit reiterated the significance of dialogue, consultation, confidence and equal partnerships between its member countries to achieve peace, security, stability and sustainable development in Asia. 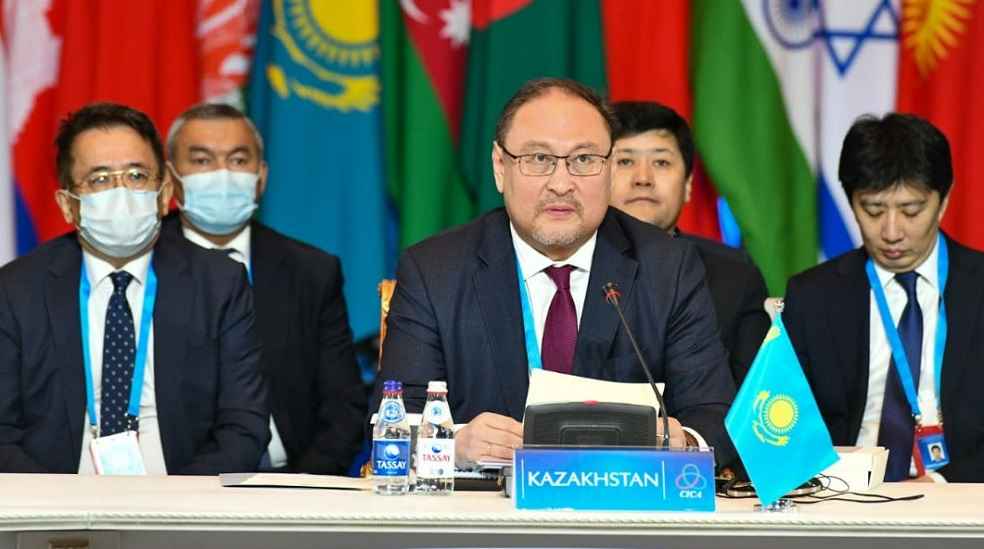 The event also witnessed negotiations leading to the transformation of the Summit into an International Organization with member countries agreeing to strengthen their cooperation in finding solutions to 21st-century challenges.

REPRESENTING UAE AT THE SUMMIT

Mr. Suhail bin Mohammed Al Mazrouei, Minister of Energy and Infrastructure of the United Arab Emirates, spoke during the summit as leader of the Emirati delegation and praised Kazakhstan’s work while it held the presidency of CICA from 2020 to 2022. 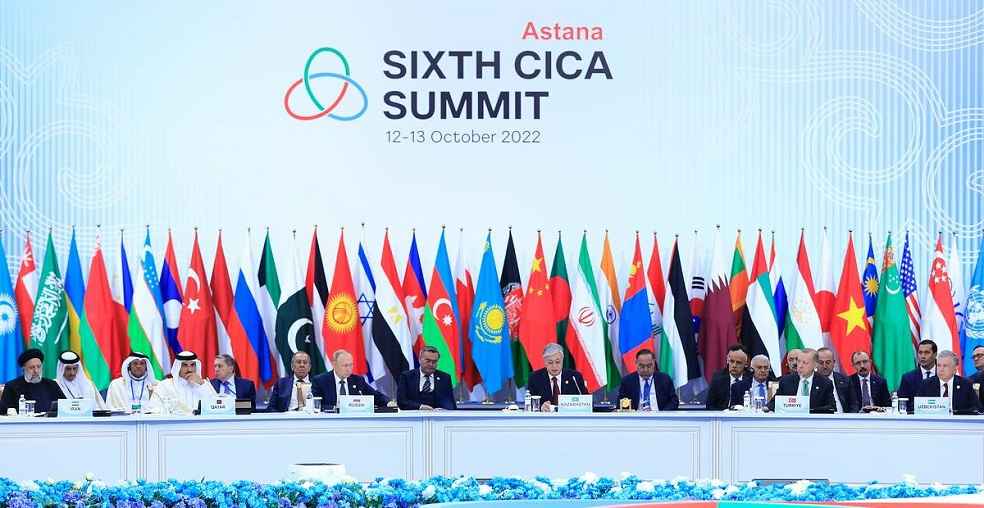 Mr. Al Mazrouei congratulated the Central Asian nation for extending its presidency for an extra two years while complimenting Kuwait for joining CICA as well as

In his speech, the UAE Minister highlighted that the globe is in a transitional period and reaffirmed the significance of encouraging collaboration, cohesiveness, and harmony in upholding the economic environment.

Mr. Al Mazrouei also spoke about how important it is for the UAE to uphold international law and norms, such as respecting other countries’ sovereignty and encouraging discussion and peaceful conflict resolution.

The Minister noted the country’s efforts to increase its involvement in addressing a number of global concerns, such as tackling climate change and boosting technical and economic success. Mr. Al Mazrouei also underlined the UAE’s effective contributions to help reverse climate change, such as hosting the headquarters of the International Renewable Energy Agency (IRENA), launching the UAE Net Zero by 2050 Strategic Initiative, diversifying investments in renewable and clean energy sources, holding the annual Abu Dhabi Sustainability Week, and hosting the eighth session of the Conference of the Parties (COP28) to the United Nations Framework Convention on Climate Change (UNFCCC).

Mr. Al Mazrouei pointed out that achieving peace in the 21st century will not be easy without women’s involvement in matters of security and peace. In order to deepen member country’s partnership, support the UAE’s efforts to battle climate change, and foster regional and global peace and discussion, the minister emphasized the value of improved communication between member nations as he finished his speech.