UAE reiterates its commitment to reprographic rights with ERRA launch

The establishment of ERRA is seen as a major step in the right direction and gives a clear signal that the UAE spares no efforts in protecting the copyrights of authors and publishers. 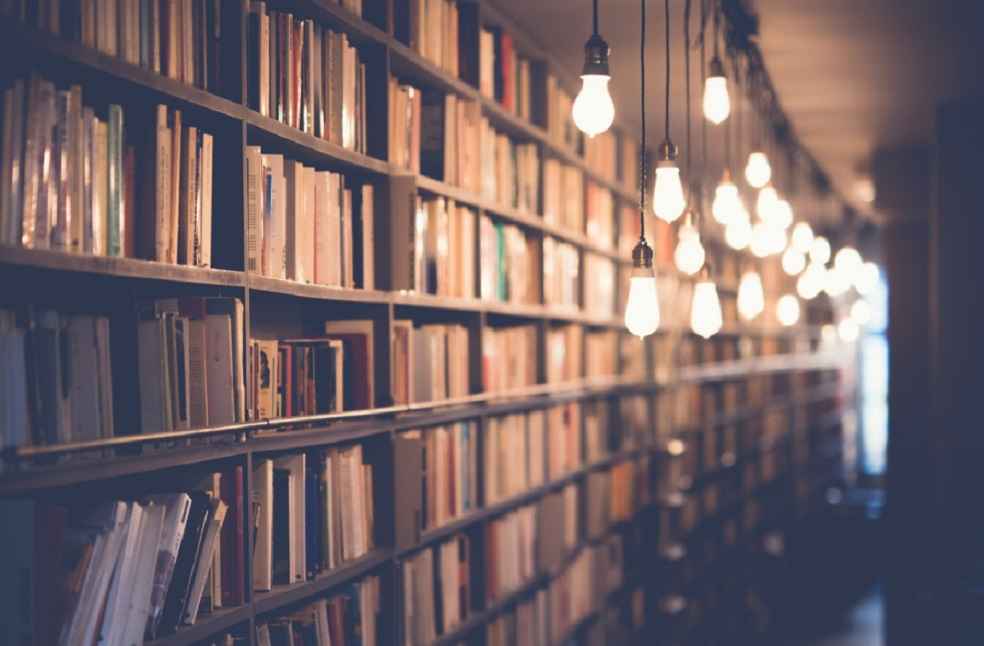 The region’s first-of-its-kind association aligns with the UAE’s ambitions to protect copyrights of content creators and safeguard the rights of authors and publishers through appropriate laws and legislations.

Prominent dignitaries who took part at the launch event organized at House of Wisdom (HoW) in Sharjah included;

The Honorary President of ERRA pointed out that the establishment of the Association is a major step in the right direction and gives a clear signal that the UAE spares no efforts in protecting the copyrights of authors and publishers.

Meanwhile, Mr. Abdullah bin Touq Al Marri said, “We thank Bodour Al Qasimi for establishing and launching this association, and for her ongoing efforts and pioneering initiatives that foster the development of knowledge, culture and creative environment in Sharjah and the UAE. Under the forward-looking vision of the wise leadership, the UAE has focused on building a knowledge-based economy and is developing its legislative ecosystem to create the best society and economy, as well as become the best destination for trade, businesses, investments, talents and creative people.”

Apart from unveiling the ERRA brand identity, the event also screened a video testimonial of World Intellectual Property Organization (WIPO) and the International Federation of Reproduction Rights Organizations (IFRRO) which described the journey of setting up the first association dedicated to the protection of copyrights in the UAE.

The Association’s strategy includes monitoring the re-use of print and digital works in schools, universities, copy and print centers, as well as public libraries, in collaboration with relevant government entities.