During the event, Dr. Thani bin Ahmed Al Zeyoudi, UAE Minister of State for Foreign Trade reiterated the UAE’s eagerness to support the outputs of the Trade Cooperation Committee. 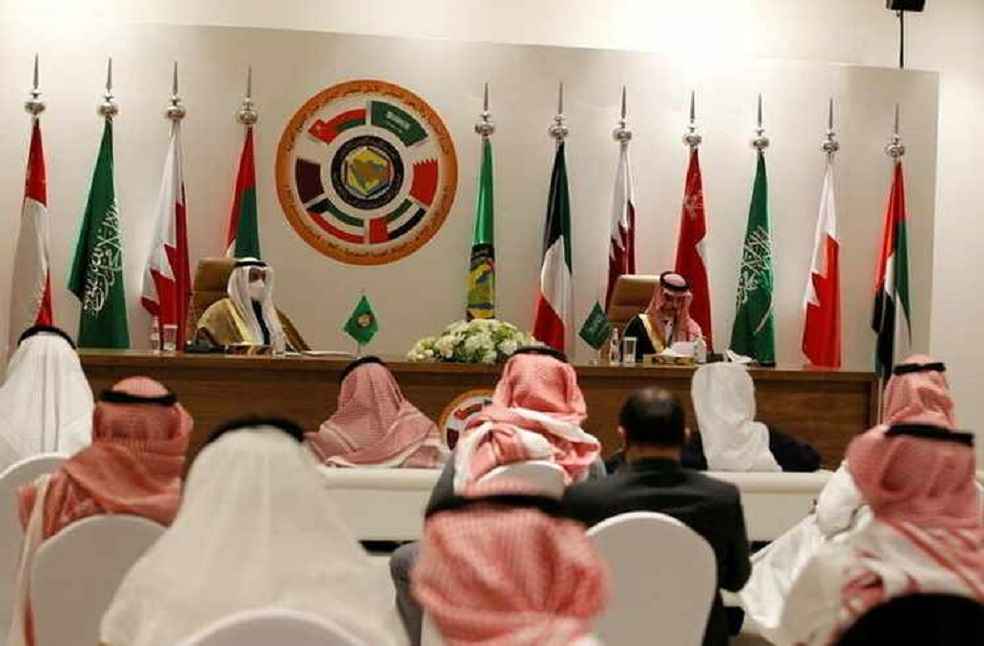 Dr. Nayef Al Hajraf, Secretary-General of the GCC along with several high-profile officials and ministers of trade from the GCC countries also attended the gathering.

The participants discussed the main topics that support further economic and trade integration among the GCC countries, drive the growth of intra-regional trade, facilitate trade procedures, expand and diversify trade activities, as well as develop trade flow between GCC countries and global markets.

Speaking at the event, Dr. Al Zeyoudi remarked that the UAE, under the directives of its wise leadership, is committed to supporting joint GCC action in various development fields as it is a steady policy of the country and a main driver for enhancing economic and commercial partnerships amongst GCC member states.

The UAE Minister of State for Foreign Trade reiterated the country’s eagerness to support the outputs of the Trade Cooperation Committee, which serves as a strategic platform for formulating policies and plans that support the GCC in the fields related to trade and economic activities, in order to achieve the ambitious goals of member states, especially in terms of development and growth.

The UAE delegation also took part in a consultative meeting organized by the GCC Secretary-General on the side-lines of the gathering which also saw participation from ministers of trade and industry and the heads of the unions and chambers of commerce in the GCC countries.

In addition, the UAE delegation participated in a meeting with a number of Gulf entrepreneurs, to discuss ways of cooperation in supporting the business environment, developing partnerships, and boosting trade and investment activities.