The Initiative strives to unite governments, scientists, and experts to strengthen the regional knowledge of the challenges of diminishing water resources. 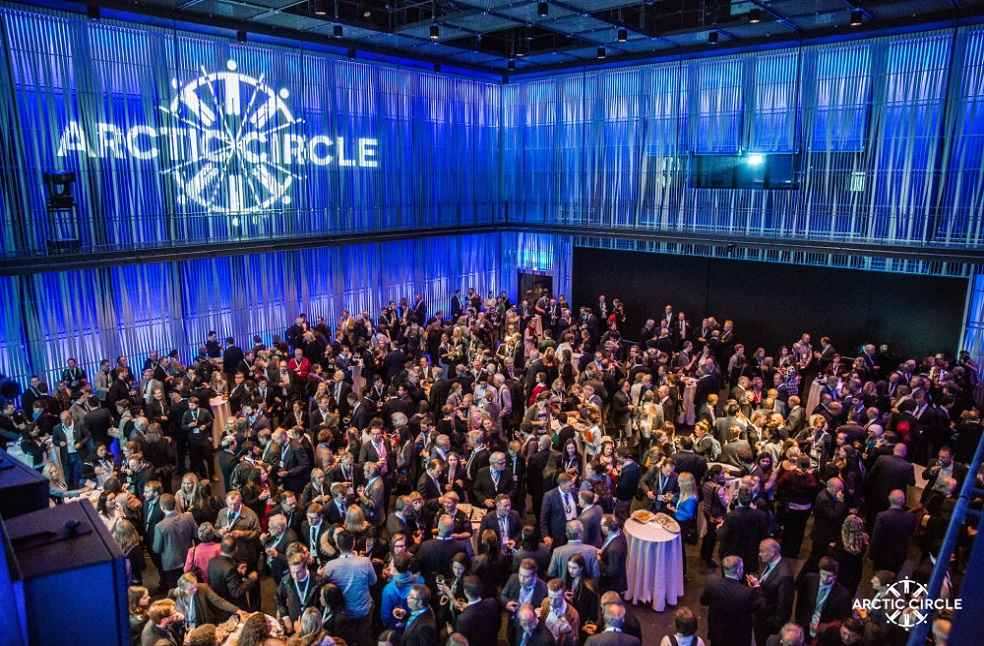 Dubai: The Ministry of Climate Change and Environment (MoCCAE) has joined hands with the largest network of international dialogue and cooperation on the future of the Arctic and Planet Earth, Arctic Circle to unveil the ‘Third Pole Process’.

The Initiative is a holistic effort to ease the threats of melting glaciers and water insecurity intensified by the climate change.

The Third Pole region is a term that denotes the geographic vicinity of the Himalayas, which includes India, China, Pakistan, Afghanistan, Nepal, Bhutan, Bangladesh, Myanmar, and several countries in Central Asia.

The Initiative strives to unite governments, scientists, and experts to strengthen the regional knowledge of the challenges of diminishing water resources. It represents an active engagement with governments and institutions to enhance scientific research and partnerships to inform policy making, guided by the Arctic experience of collaboration that allows effective communication of scientific information to policymakers specializing in addressing climate change.

The Process will be marked by milestone moments through a series of forthcoming Arctic Circle Assemblies in Iceland and Arctic Circle Forums in other countries.

The Initiative is attempting to make a It seeks to make an influential to the preparations for the 28th UN Climate Change Conference (COP28), set to run in the UAE in 2023.

A dedicated section has now been added to the Arctic Circle website to showcase the Third Pole Process.

The section will serve as a comprehensive information hub for the initiative, featuring reports, news, articles, interviews, video recordings, and podcasts that can contribute to an improved understanding, which, in turn, will strengthen the foundations for the endeavor.