Several high-profile attendees such as Ms. Jameela bint Salem Al Muhairi, Minister of State for Public Education along with several other officials attended the event. 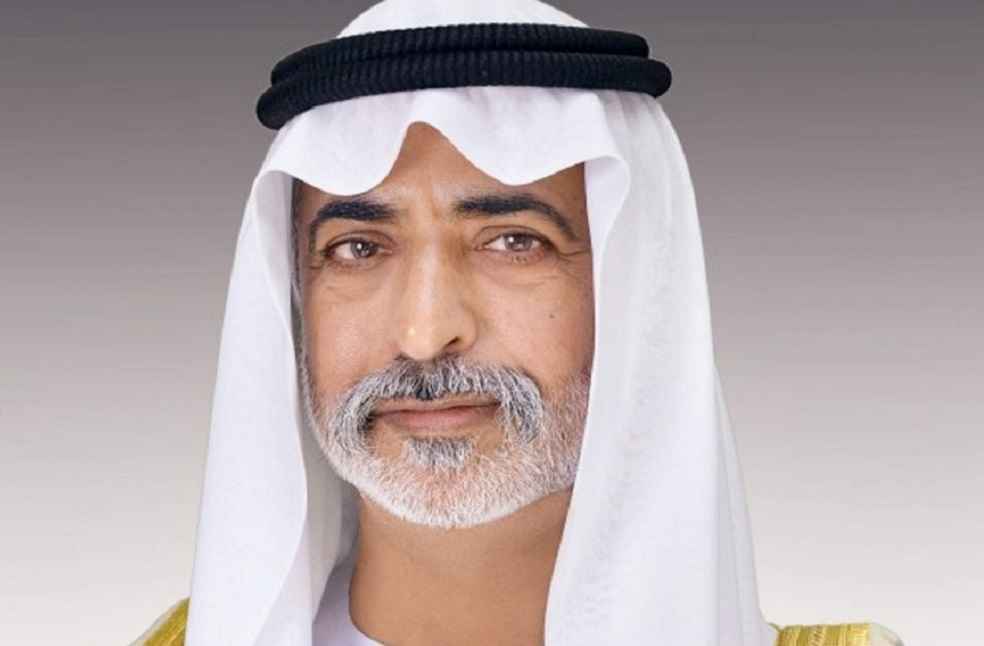 The recently inaugurated the Eshraqat International Festival in Abu Dhabi with the theme “Tolerance is Knowledge”.

The festival, organised by the Ministry of Tolerance and Coexistence, in cooperation with the Ministry of Education will have over 1,500 international figures in attendance.

Sheikh Nahyan Mubarak made the inaugural speech which was followed by an address from Hussain Al Hammadi, Minister of Education and commentaries by leading international figures who commended the UAE’s support for tolerance and human fraternity.

Other high-profile attendees at the venue included Ms. Jameela bint Salem Al Muhairi, Minister of State for Public Education along with several other officials.

During his address, Sheikh Nahyan expressed his happiness at the hosting of the festival, which aims to promote knowledge and awareness about diverse cultures and beliefs, along with peace, understanding and coexistence, and help combat extremism, racism and hate.

“I am delighted to welcome all school and university students at the festival, and I appreciate the enthusiasm that encourages them to promote the values of dialogue and listen to the opinions and experiences of others. These values are critical to the UAE’s progress and prosperity, whose foundations were established by the late Sheikh Zayed bin Sultan Al Nahyan,” Sheikh Nahyan remarked further adding that “Eshraqat will discuss the role of education in preparing future generations with ethics and virtues who will renounce extremism and hate and promote the values of tolerance and coexistence.”

The UAE Minister of Tolerance and Coexistence highlighted the cooperation between the ministries of education and tolerance, which led to the adoption of a fraternity initiative by public and private schools.

The festival began with the “Tolerance Fursan,” which encouraged university students to promote the culture of tolerance and coexistence, followed by a session, titled “Yoga to Establish Compassion”.

The festival included a session, titled, “Hekayat Majlis,” presented by Ms. Sabah Dibi, which highlighted children’s rights in the UAE, as well as the “Al Faris Al Sagheer” programme that encouraged school students to increase their awareness of the features of a tolerant personality.

The participants can also attend a session, titled, “Exploring Creative Stories about Diversity,” on how to use technology to express themselves, presented by Mr. Michael Bazinas from Apple.