During their interaction at the Al Bahr Palace, Sheikha Fatima conveyed her best wishes to Queen Rania for more progress and prosperity for Jordan. 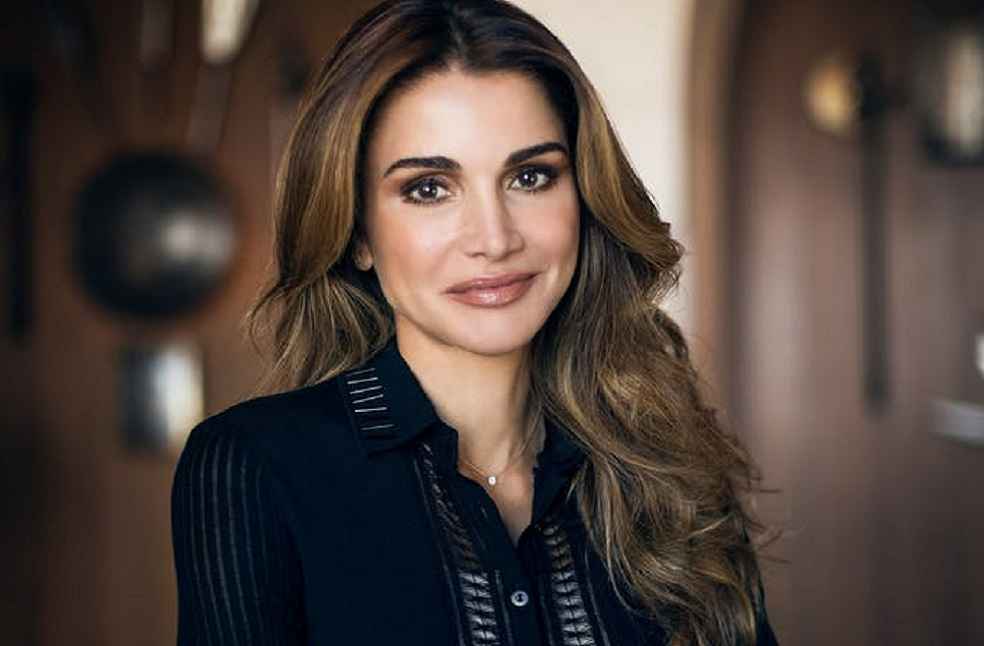 Abu Dhabi: The UAE-Jordan bilateral relations were once again in the spotlight as Her Majesty Queen Rania Al Abdullah, wife of King Abdullah II of Jordan was received by H.H. Sheikha Fatima bint Mubarak, Chairwoman of the General Women’s Union (GWU), Chairwoman of the Supreme Council for Motherhood and Childhood, and Supreme Chairwoman of the Family Development Foundation (FDF).

During their interaction at the Al Bahr Palace, Sheikha Fatima welcomed Queen Rania while conveying her best wishes for more progress and prosperity for Jordan.

Both leaders conversed about the brotherly relations between the two peoples and cooperation in several fields, most notably the foundation related to women, children and youth in the two countries, and ways to develop cooperation and exchange expertise in this regard.

Queen Rania was briefed by Sheikha Fatima on the most important achievements accomplished by the UAE in women empowerment which enabled them to be key contributors in the journey of development and prosperity witnessed by the country.

The Chairwoman of the General Women’s Union also highlighted the importance of exchanging expertise in the development domains among brotherly countries, which enhances development and progress for its peoples and the region.

A banquet was hosted by Sheikha Fatima in the honor of Queen Rania Al Abdullah.