The launch ceremony of the joint nations exercise began with a review of the participating security forces. 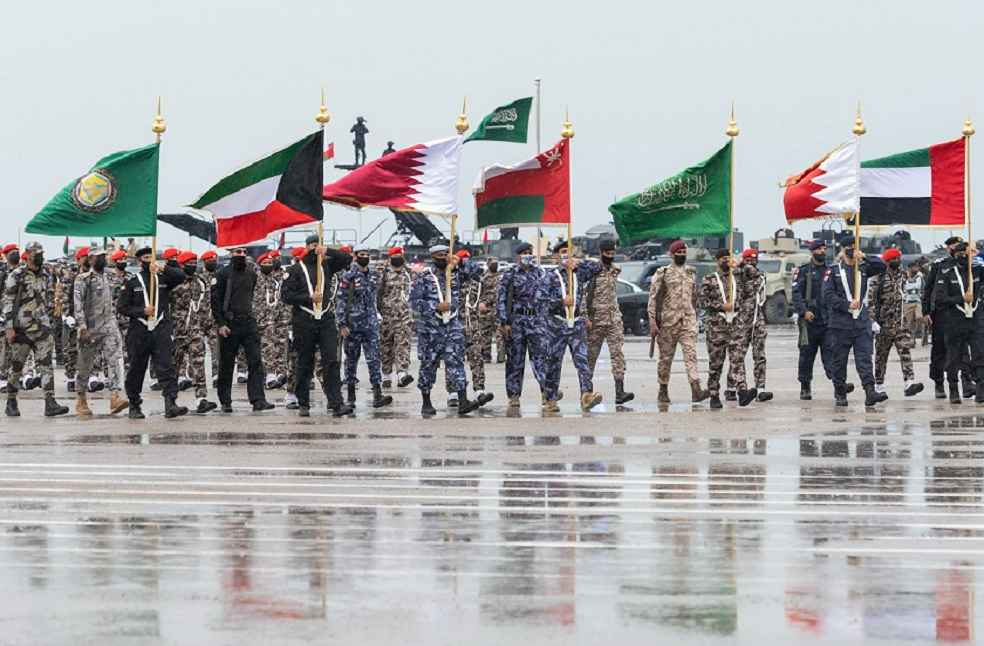 Riyadh: In a classic example of Gulf Cooperation Council (GCC) union and collective collaboration, the UAE Security and Police Forces joined their GCC counterparts in the joint tactical exercise, “Arab Gulf Security 3”, organized in the Eastern Region of Saudi Arabia.

The event will witness Security and Police Forces from all member states of the GCC for Arab States in a concentrated attempt which is expected to enhance the levels of coordination and teamwork and readiness of the GCC security forces to deal with crises and emergencies, as well as exchange expertise and best practices.

The launch ceremony of the joint nations exercise began with a review of the participating security forces. Speaking at the launch ceremony, Commander of the Exercise, Maj. Gen. Shaye Bin Salem Al-Wadani confirmed that all preparations by Security and Police Forces taking part in the exercise were complete to initiate the launch of joint exercises and activities.

Major General Al Wadani used the opportunity to express his appreciation to the UAE, the host of Arab Gulf Security 2, for the country’s efforts towards making the previous event a success.