Since its beginning on the 18th of July, as many as 75 Jiu-Jitsu enthusiasts have registered for the camp at Jiu-Jitsu Arena with others joining at the Al Bahia and Mirdif camps. 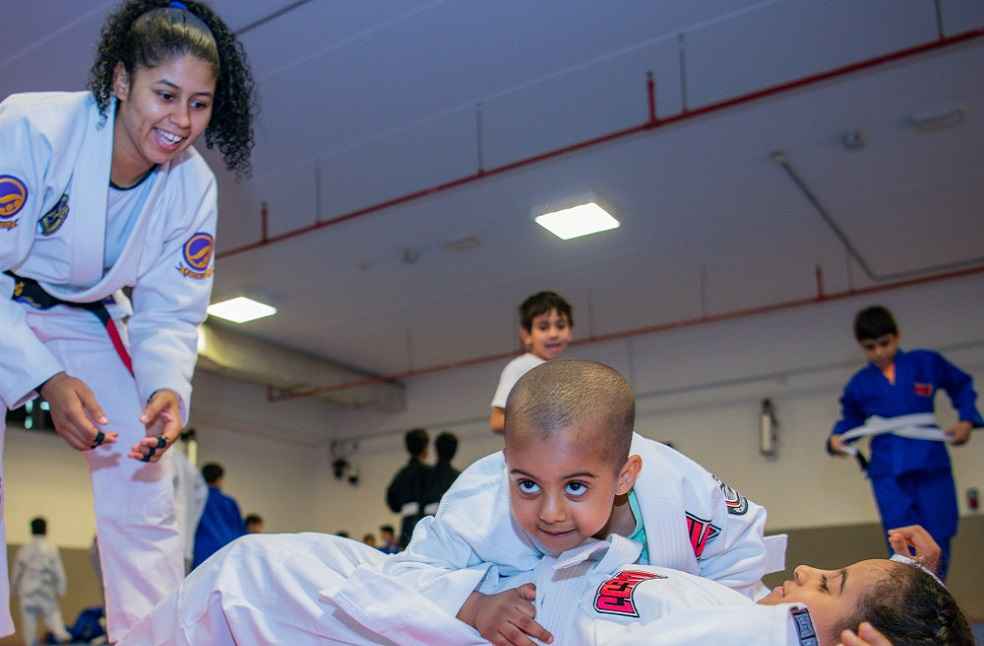 Abu Dhabi: The Jiu-Jitsu Summer Camp, organized by the UAE Jiu-Jitsu Federation (UAEJJF) has become one of the hottest destinations among the game enthusiasts with 120+ young Jiu-Jitsu fans join the program in the 1st week.

The 6-week sessions which UAEJJF is organizing in collaboration with International Vision Investments (IVI), open for youngsters between the age of 6 to 16 years will run till 26th of August. 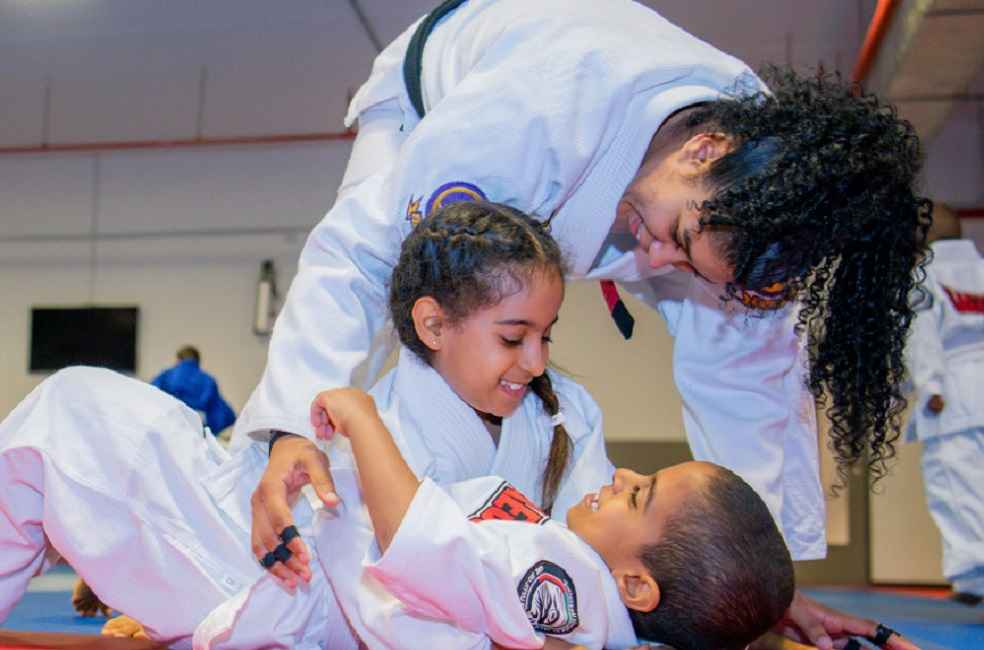 Since its beginning on the 18th of July, as many as 75 Jiu-Jitsu enthusiasts have registered for the camp at Jiu-Jitsu Arena, while the Al Bahia and Mirdif camps have attracted 31 and 24 people, respectively.

The Summer Camp is being held in the Jiu-Jitsu Arena and select few UAEJJ Fitness facilities in Abu Dhabi and Dubai.

Mr. Mohammed Abdan, Father of 4 children who have been enrolled for the Summer Camp remarked that, “Youngsters who are genuinely interested in the sport have the perfect opportunity to make the most of their summer break courtesy of the summer camp. The campers were able to sharpen their jiu-jitsu skills and increase their performance because of the range of sports and physical activities, which were exceptionally well arranged.” 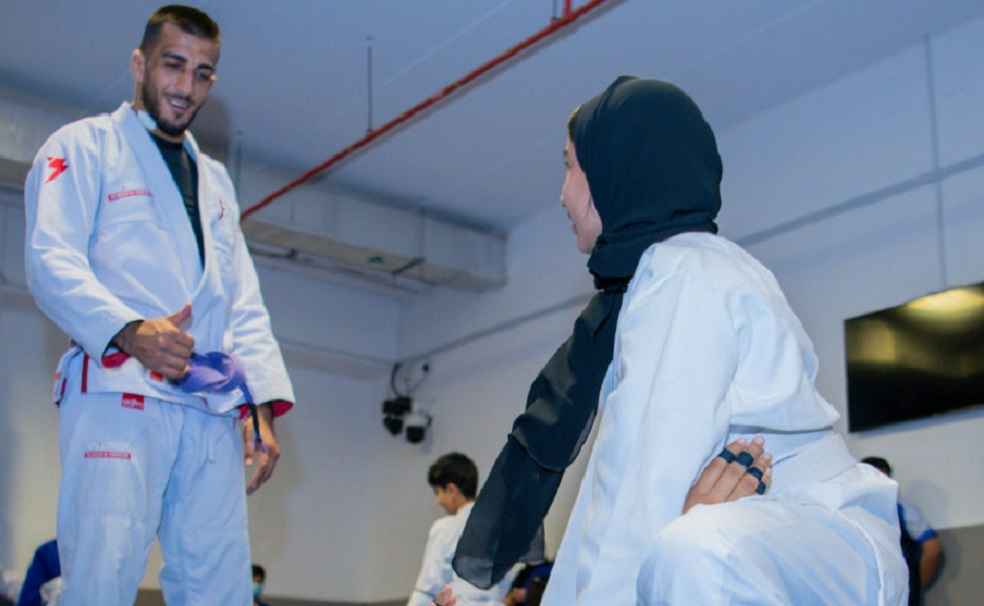 “Such camps are very helpful for those who want to pursue a professional career in jiu-jitsu as they will enable them to master new skills through comprehensive training programs that are designed in accordance with the highest standard,” Mr. Abdan observed while adding that, “It’s fantastic to see young Emirati winners taking home medal after medal in international championships. Hope the ongoing summer camp produces more future champions.”

DON’T MISS IT: These are the Instagram Rulers from the GCC