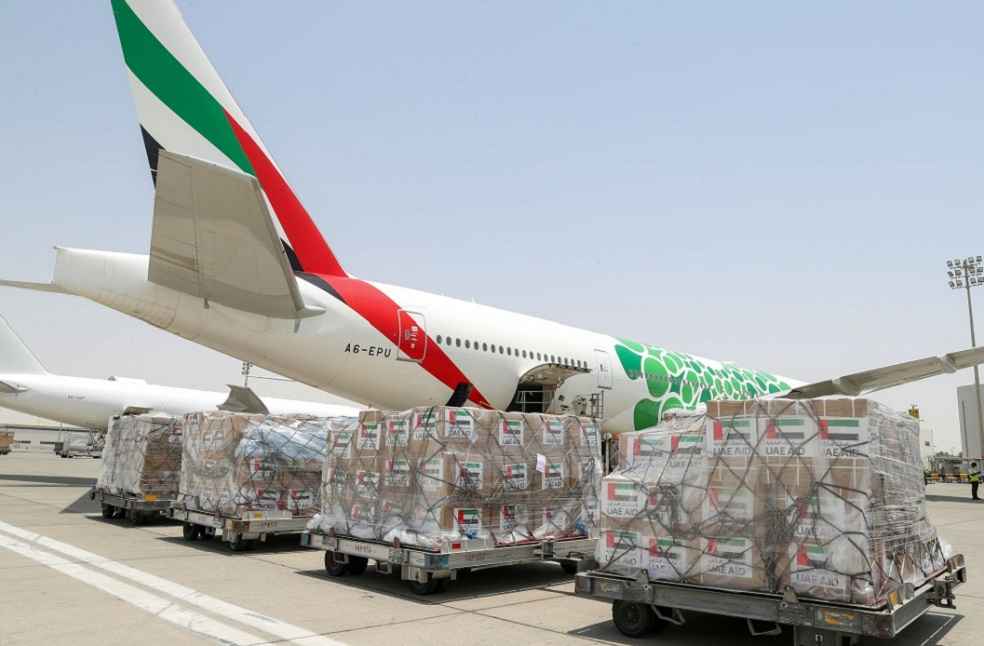 Dubai: The United Arab Emirates has joined its global allies in offering support to war-torn Ukraine by transporting 30 metric tons of emergency health aid and medical supplies to support the on-going emergency relief efforts to assist the needy civilians in the country.

The move is a response to the to the international humanitarian appeal to support displaced Ukrainians and refugees in neighboring countries who have received 1.2 million+ evacuees till now.

Ambassador Al-Kaabi highlighted that the UAE’s commitment to adopting a humanitarian approach that supports the provision of emergency response and relief to people in need, which is a central tenet of the UAE leadership’s commitment to stand by all peoples of the world to overcome any humanitarian emergency. These values are a demonstration and extension of the approach laid down by the UAE’s Founding Father, the late Sheikh Zayed bin Sultan Al Nahyan, that is based on giving, tolerance and serving the whole of humanity without distinction or discrimination.

The UAE Ambassador to Ukraine also updated that the country has declared $5 million contribution in response to the UN’s emergency appeal and the Regional Response Plan for Ukrainian refugees, as a reflection of the UAE’s commitment to the Principles of Humanitarian Solidarity in conflicts.