The  Ministry of Culture and Youth will focus on the creative economy and the role of art and culture in enriching the state’s sustainable growth during the festival. 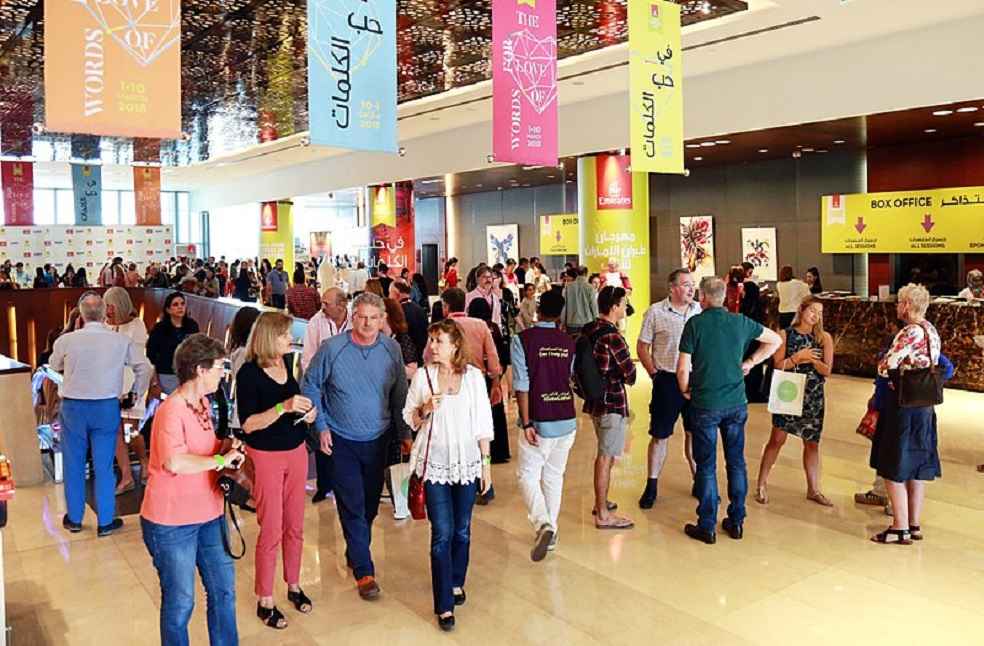 Dubai: Emirates Foundation for Literature, the organizers behind the region’s largest celebration of the written and spoken word, the Emirates Airline Festival of Literature have added the Ministry of Culture and Youth (MCY) as a key sponsor for the high-profile event.

The Ministry’s association with the event, currently scheduled to take place from the 3rd of February to the 13th in Dubai, is part of its efforts to support cultural, artistic and heritage institutions in the country, in line with its strategy to enrich the literary movement to promote intellectual stimulation in society.

Meanwhile, Ms. Isobel Abulhoul, CEO of Emirates Literature Foundation, confirmed that their strategic partnership with the Ministry greatly improves the festival program, as it is based on the diverse and rich dialogues offered by some of the most important and bright names in the world of literature, art and culture.

In her opening speech, Ms. Waheeda Al Hadhrami, Head of Partnerships and Promotions Programs for Cultural and Creative Industries Section, Cultural and Creative Industries Sector at the Ministry of Culture and Youth, spoke about the Creative Economy and opened the floor for specialists from the fields of music, visual arts, and literature, to discuss the interdependence of various arts and their contribution to shaping and driving the economy.

The Ministry Official emphasized the role of the creative economy as a key driver for sustainable growth and also shed light on the role of the UAE national strategy for cultural and creative industries to further the agenda.

It will also discuss translation of Arabic into various international languages to encourage more extensive cultural exchange between different communities. These topics are in continuation of the efforts of the Ministry of Culture and Youth in promoting the Arabic language.

The Emirates Airline Festival of Literature will also host a session dedicated to The World Poetry Tree, a digital poetry anthropology launched by the Ministry of Culture and Youth. The global anthology of poems features works of more than 360 leading poets from around the world, who present their poems of hope, love and peace to the world in a post-pandemic world.