Speaking at the event, Minister Al Olama emphasized that the UAE’s  advanced infrastructure offers a conducive environment for driving digital transformation and an incubator for innovating AI-based solutions. 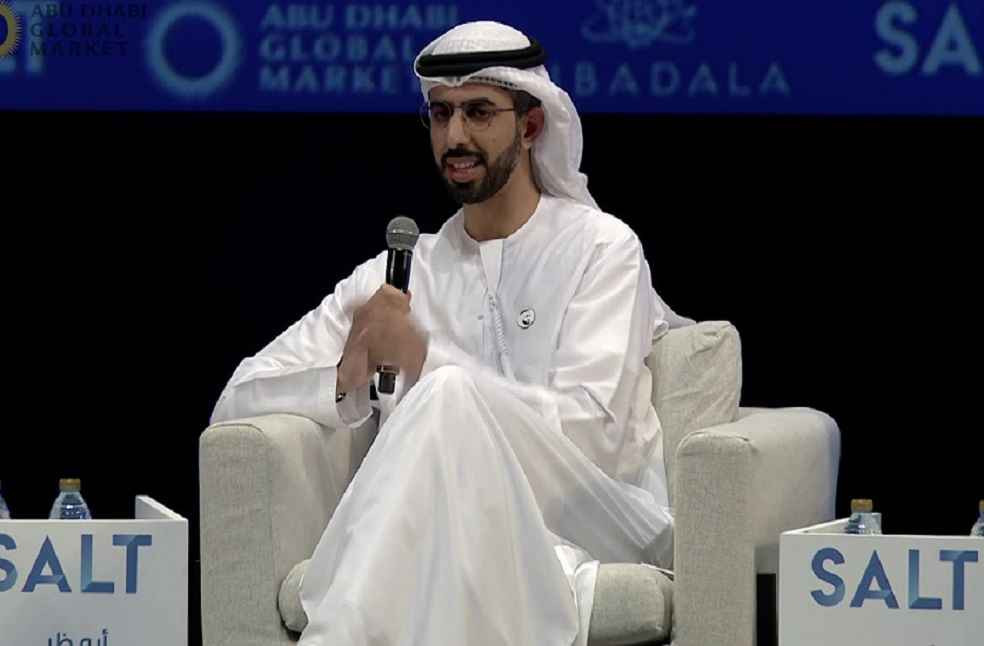 Abu Dhabi: The UAE Council for Artificial Intelligence and Digital Transactions recently had its first gathering in 2022, organized virtually.

The Minister elaborated that such infrastructure supports the strengthening of the UAE’s position as a leading global role model in adopting future technology and digital solutions that help boost performance levels and improve quality of life for citizens and residents.

The UAE Council for Artificial Intelligence and Digital Transactions strives to considerably increase the adoption of Artificial Intelligence technology and digital transactions in various fields, encourage the exchange of knowledge and experiences, attract top local and global talent and expertise and propose policies to facilitate establishing an environment conducive to innovation and research.

Apart from various Officials from the UAE’s eGovernment Departments and Digital Authorities, other dignitaries who took part at the virtual meeting included;

During their virtual interaction, the Council members reviewed the outputs of the first phase of the Council’s agenda, which included the graduation of more than 260 AI experts from a specialized program, developed in cooperation with Kellogg College at Oxford University, in addition to intensifying research efforts and increasing the number of specialized AI laboratories in the UAE.

The members also deliberated on the Council’s future initiatives and plans, highlighting efforts to promote the utilization of technology and digital solutions in government transactions to improve the efficiency of government services.

KNOWLEDGEABLE: A brief history of oil in the United Arab Emirates