Official representatives (Sherpas) of G-20 member countries, guest invitees and International Organizations were in presence at the gathering. 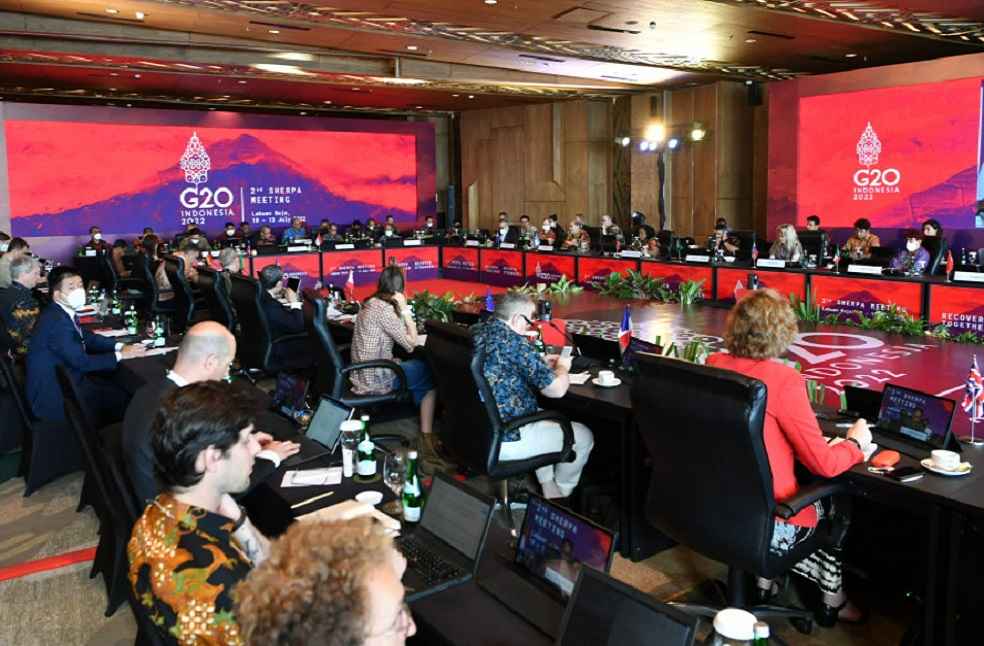 Labuan Bajo, Indonesia: Mr. Ahmed Ali Al Sayegh, Minister of State, and UG-20 Sherpa for the UAE, and officials from the Ministry of Foreign Affairs and International Cooperation recently took part at the 2nd G-20 Sherpa Meeting hosted by Indonesia at the fishing town of Labuan Baju.

The event which was held from the 10th of July to the 13th, was organized as a follow-up to with the G-20 Foreign Ministers’ Meeting that took place in Bali, Indonesia, on 7th and 8th of July.

Official representatives (Sherpas) of G-20 member countries, guest invitees and International Organizations were in presence at the 2nd Sherpa Meeting which discussed progress and collaboration across the various G-20 Sherpa Working Groups. Climate Change and Sustainability, Energy Transition, Development, Digital Economy, Trade and Investment, and Health were some major topics which were discussed during the gathering.

Speaking at the event, Mr. Al Sayegh conveyed the UAE’s ongoing support for the Indonesian Presidency’s priorities and emphasized on the importance of the G-20’s work as the premier economic forum for cooperation. 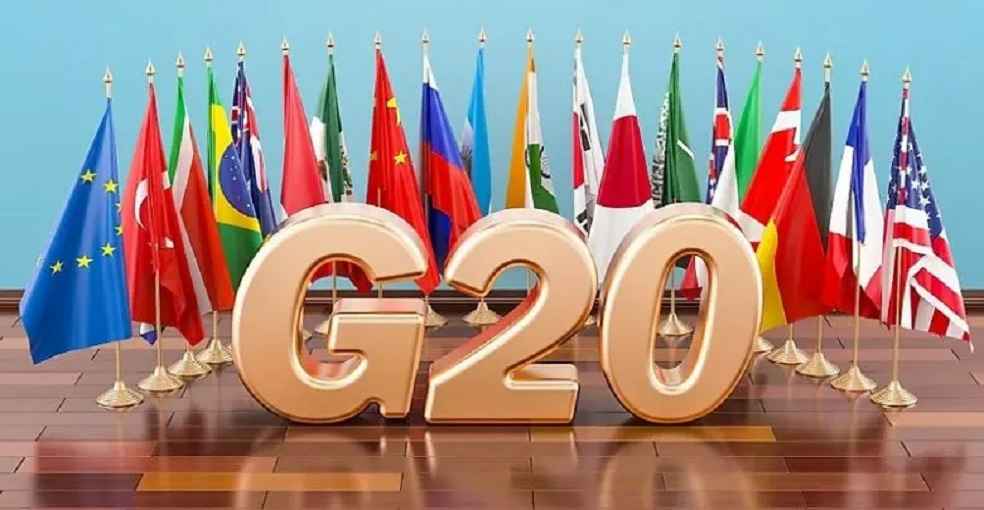 The Minister also revealed about the UAE’s commitment to support the Financial Intermediary Fund (FIF) for Pandemic Prevention, Preparedness and Response (PPR), through a pledge and commitment of $20 million to the FIF.

Established in 1999, the G-20 is an intergovernmental forum comprising representatives of the world’s largest economies that works to strengthen international economic cooperation.