The 7-day eye camp by Noor Dubai was launched on the 16th of September in partnership with the Nepal Netra Joyti Sang hospital. 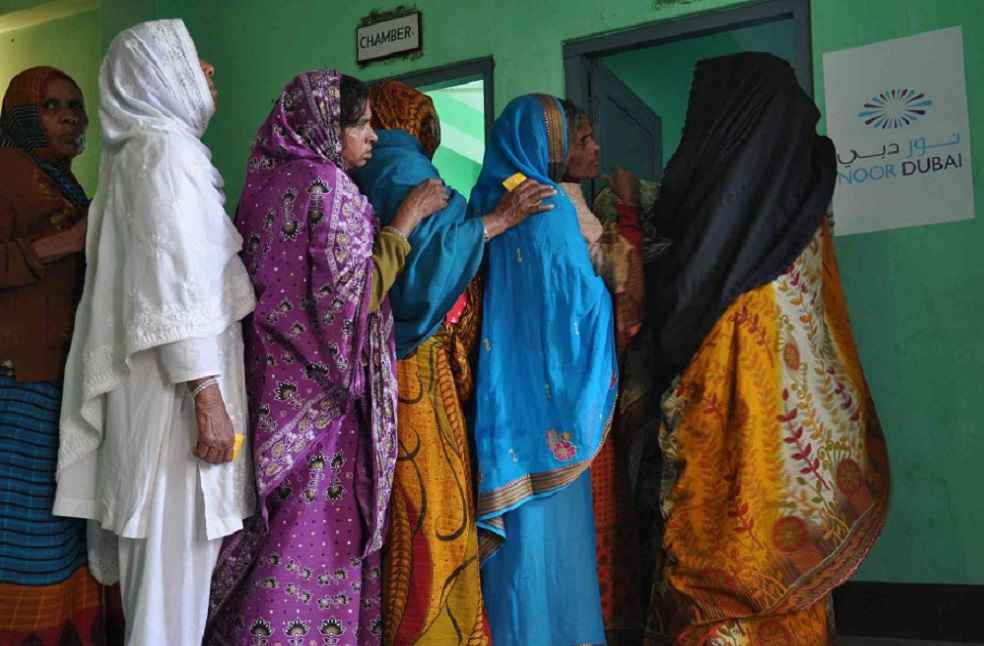 Dubai: UAE-based charity focused on the prevention of blindness and visual impairment globally, Noor Dubai has restarted its humanitarian activities in Nepal by conducting an eye camp to screen and treat eye diseases, primarily Cataract.

The 7-day eye camp by Noor Dubai was launched on the 16th of September in partnership with the Nepal Netra Joyti Sang hospital.

According to the available data, Nepal was one of the first countries to conduct a nationwide eye and vision survey back in 1980 and conducted another one in 2012 following the Rapid assessment for avoidable blindness guidelines from the WHO, which looks at the causes and prevalence of visual impairment in people over 50 years of age.

The survey concluded that most visual impairment was due to Cataract, a physiological aging process that affects the eye’s lens and can be easily treated with a minor surgical procedure. 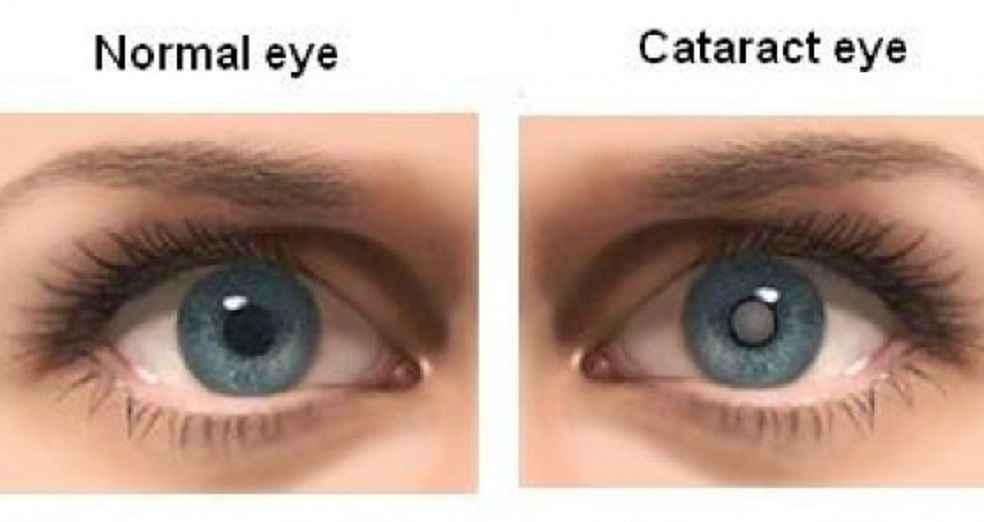 Cataract accounted for 62.2 percent of visual impairment in the elderly population, with the majority (around 80 percent) being treatable. Most patients in the survey reported that they’ve reached the level of blindness as they couldn’t afford the treatment despite the availability of good quality health care services.

14 eye screening campaigns were conducted prior to the camp, all in different parts of the Suryodaya municipality of Ilam district of Province 1 of the country.

A total of 1643 people attended the outpatient clinics, and a total of 183 patients underwent cataract surgery.