Speaking at the session, UAE Ambassador Majid applauded Egypt and the UNFCCC's General Secretariat for uniting the world to deal with climate change. 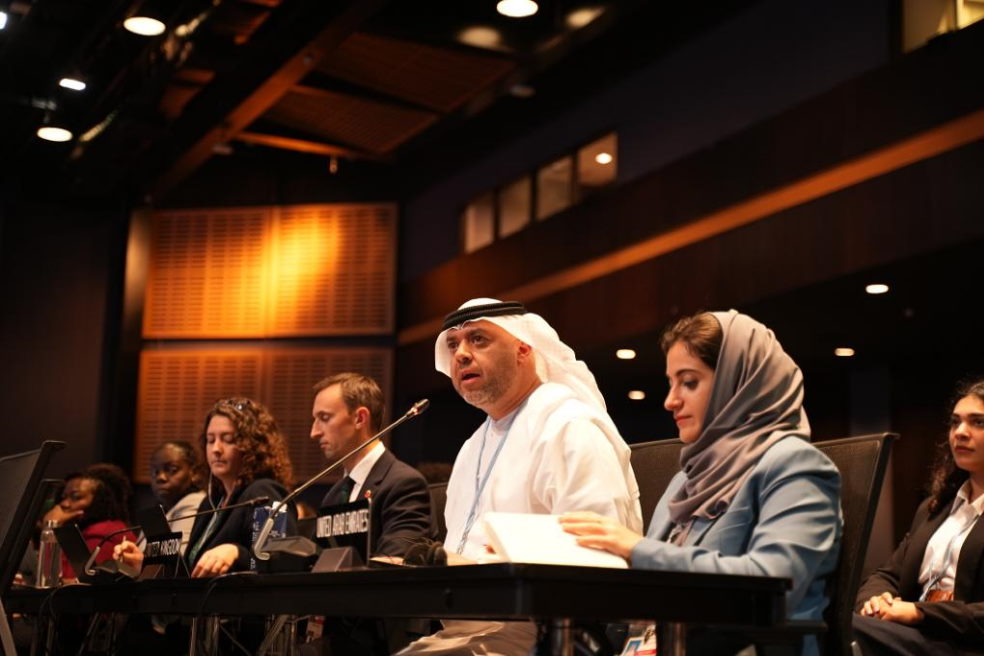 Speaking at the COP27 Opening Plenary of the UN Framework Convention on Climate Change (UNFCCC), Ambassador Majid applauded Egypt and the UNFCCC’s General Secretariat for uniting the world to deal with climate change.

The COP28 Director-General remarked that, “This is the time to get investment decisions made, innovations deployed, finance released, spades in the ground and cranes in the air. This is the time for action. Ambassador Al Suwaidi pointed out that if the world does something about climate change, it could “unleash global economic growth.”

The COP28 Director-General also claimed that the global energy transition is a chance to simultaneously take action on climate change and grow the economy.

“That is why the UAE has committed $50 billion to build renewable energy projects in over 70 countries, including 31 island developing states that are most vulnerable to climate change. The nation has also committed an additional investment of $50 billion over the next decade in several countries to accelerate clean energy transition. It’s why we have joined with the United States to catalyze $100 billion dollars to pick up the pace of clean energy development worldwide,” Ambassador Al Suwaidi presented.

The COP28 official committed that the UAE will continue to help Egypt and that the country has plans to build on the success of COP27 at the Emirates Climate Conference (COP28) next year.