The General Pension and Social Security Authority stated that if an employee joins the private sector after January, his/her monthly contribution amount is assessed based on the month by which he/she joined the employer. 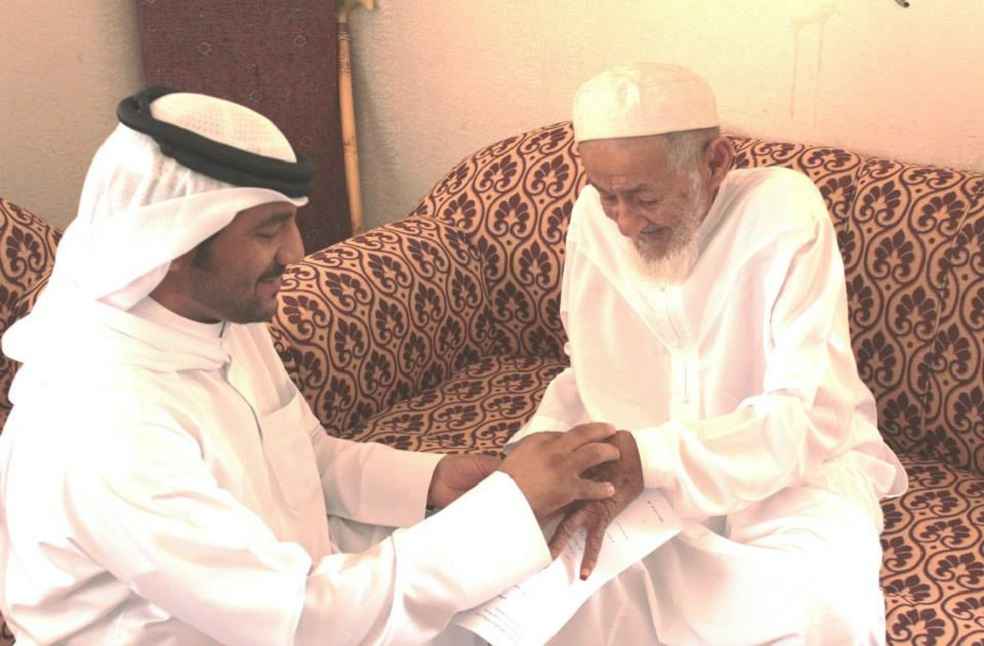 GPSSA further explained that the calculation based on each January in the private sector does not take into consideration any increase in the employee’s salary during that year, unless the increase has taken place retroactively from the beginning of January of that same year. 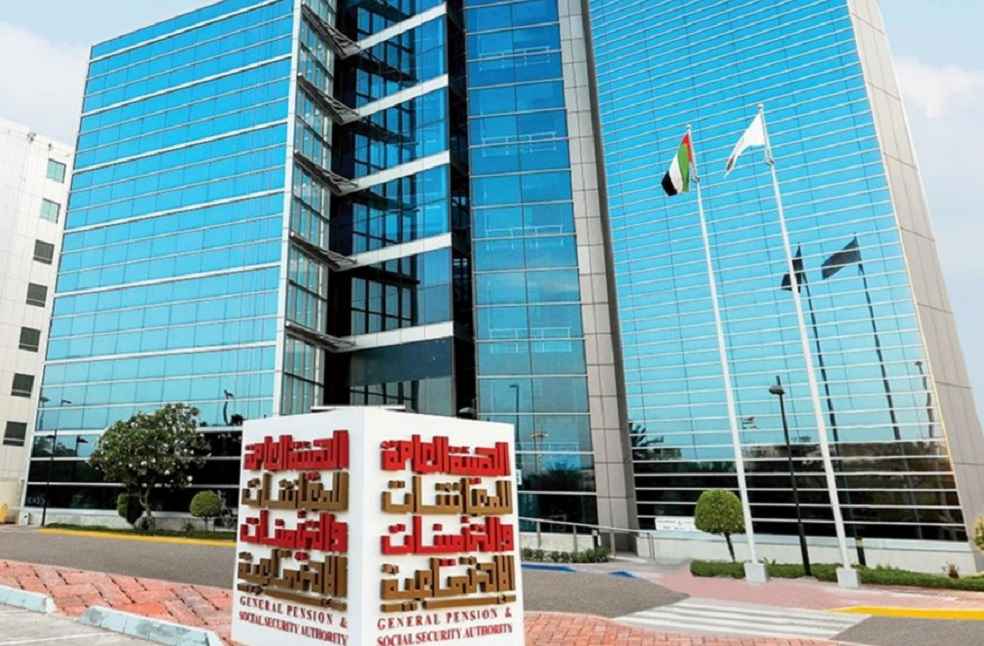 The pension authority added that if an employee joins the private sector after January, his/her monthly contribution amount is assessed based on the month by which he/she joined the employer.

Mr. Ibrahim Shukralla, Head of Government Communications Office at GPSSA, shared an updated that the employer in the private sector must submit a detailed payroll of all their Emirati employees in January of each year with evidence of monthly contributions to the GPSSA, as well as keep the authority updated on any changes that occur regarding the number of employees or salary amendments on a monthly basis.

Employers also must register their employees with GPSSA according to the provisions of the federal pension law within a month at the most from the date by which they joined the entity, in addition to providing GPSSA with the names of employees whose services have been terminated within a period not exceeding a month from the termination date.

However, the contribution amounts are not to be paid for the period of the month by which their services have been terminated.

“Contributions should be paid by the end of the due month and it is permitted to pay them before the 15th of the following month. Any delay after that period means fines would be imposed,” Mr. Shukralla added.

The GPSSA Officials elaborated that, “In the case of non-submission of data and non-conformity with actual information or missing records/documents by employers, GPSSA would refer to the calculation of due contributions obtained by its inspection department.”

Employers are expected to pay the contributions to GPSSA for all their Emirati employees regardless of their employment period, even if it is less than one year. The insured can benefit from the period by which he/she paid the contributions by merging them in their overall years of service when joining a new entity.