The National Day holidays will be from 1st December to 3rd December. 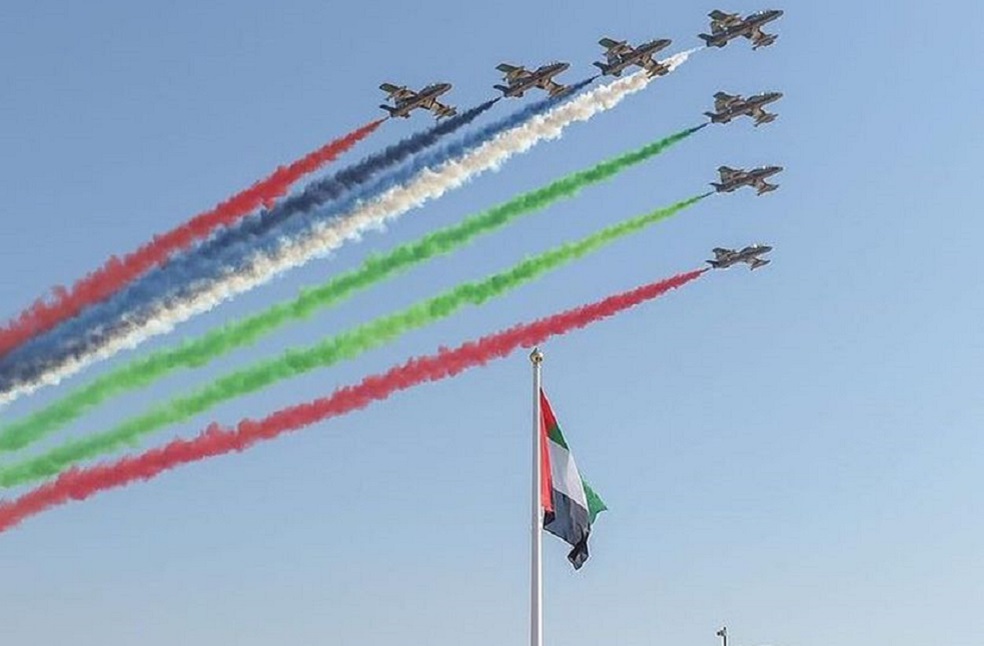 Abu Dhabi: The UAE cabinet has declared the National Day and Commemoration Day holiday for this year. The holidays will be from Thursday, 1st December, to Saturday, 3rd December. Employees will be back on office on Monday, 5th December.

The UAE formally observes Commemoration Day on 30th November in order to honor the nation’s martyrs and recognize their contributions and sacrifices. The day also coincides with the date of the martyrdom of Mr. Salem Suhail bin Khamis, who died on 30th November, 1971, while carrying out his civic duty.

The National Day is celebrated to commemorate the formation of the country in 1971. The country plans 10 days long celebrations to mark its 51st National Day next month.

On Friday, 2nd December, the traditional National Day show will be broadcast on television and online. From 3rd December to 11th December, live events will take place at the Abu Dhabi National Exhibition Centre.

The showpiece event is scheduled for 2nd December, although organizers have not confirmed any specifics. This year, the Emirates Palace in Abu Dhabi has a complete schedule of celebrations for the National Day holidays beginning on 28th November.

In Dubai, The Pointe on Palm Jumeirah will host two celebratory performances shows on National Day. At 9 PM on 2nd December, visitors can expect a stunning firework display with The Palm Fountain’s dancing water as the backdrop.

In Dubai, fireworks may be viewed at a variety of places, including the Burj Khalifa, Atlantis, The Palm on Palm Jumeirah, and Bluewaters Island, while in Abu Dhabi, fireworks usually take place on the Corniche and Yas Island.

Other emirates will also have fireworks and events planned to celebrate the day.