TDRA clarified that the recently surfaced news regarding Airlines halting services to US airports due to 5G deployment are exclusive to America and will not hamper operations in the UAE. 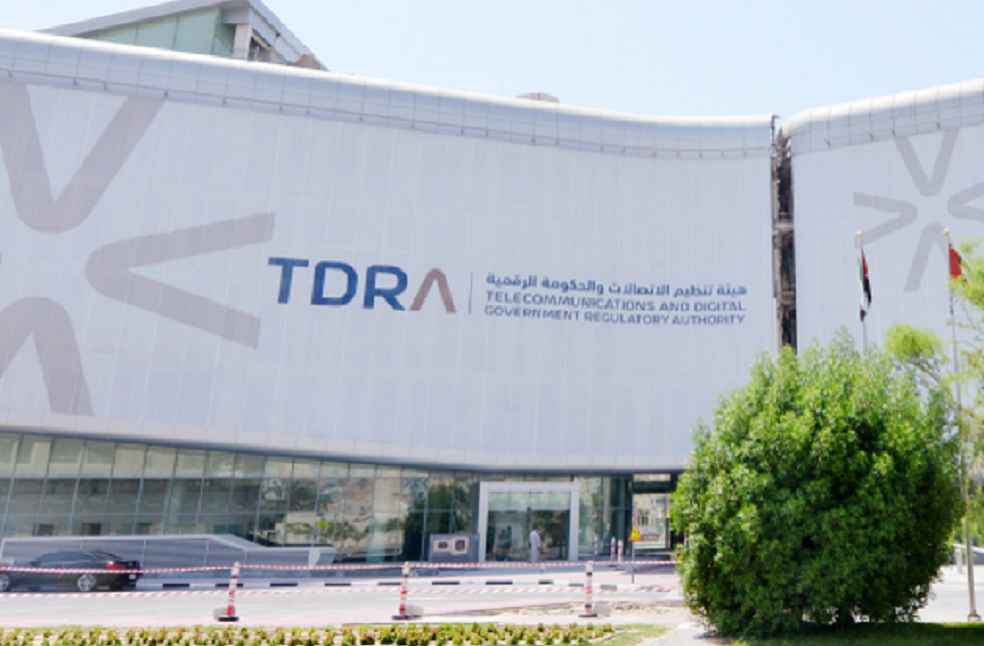 Abu Dhabi: Addressing widespread concerns raised from several industries as well as stakeholders in the UAE’s economy, the Telecommunications and Digital Government Regulatory Authority (TDRA) has thwarted the misconception related to nationwide 5G roll out and operations of the airlines in the country.

TDRA clarified that the recently surfaced news regarding Airlines halting services to US airports due to 5G deployment are exclusive to America and will not hamper operations in the UAE.

The Authority pointed out that 5G stations in the UAE have been installed in multiple places for many years, and have not resulted in any negative impact on the safety of air navigation systems to date.

TDRA revealed that it has based its 5G plans on studies that take into account the safety of frequencies and potential impact on other sectors. The authority also considers the decisions and procedures approved by the International Telecommunication Union (ITU) in this regard.

The Body confirmed that it is working closely with General Civil Aviation Authority (GCAA), which in turn coordinates and communicates with the International Civil Aviation Organisation (ICAO) and European and American aviation safety regulatory agencies to ensure the highest levels of safety and security in this context.

GENERAL: Meet the singing sensations of the Emirates