The UAE would become the fourth nation to set foot on the moon if the mission is a success. 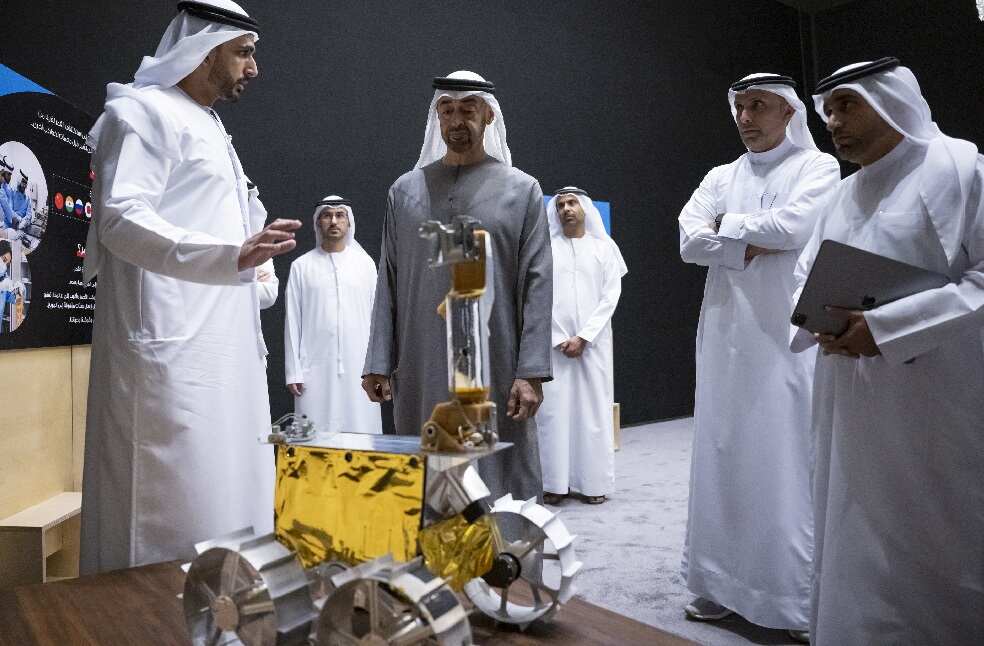 Abu Dhabi: UAE’s first Lunar Mission is scheduled to lift off on December 11, at 11.38 AM UAE time, according to a statement from the Mohammed Bin Rashid Space Centre (MBRSC).

The UAE would become the fourth nation to set foot on the moon if the mission is a success. The Atlas Crater, located on Mare Frigoris’ southernmost edge, is the Rashid Rover’s primary landing location. A “mare” is a lunar plain that is flat and dark. The location, on the far north side of the Moon, has not yet been explored.

The 10 kg Rashid Rover, which is named in honour of the late Sheikh Rashid bin Saeed Al Maktoum, a former ruler of Dubai, will study the plasma of the Moon and offer solutions to long-standing queries about lunar dust, mobility on the lunar surface, and how various surfaces interact with particles. It will relay data and photographs back to Earth using two high-resolution thermal and microscopic cameras.

Over the last four months, the Rashid Rover was placed under a series of rigorous internal and external reviews. All of its systems and subsystems were carefully tested at various stages — from the launch and the cruise, all the way to the planned descent, as per the reports.

All the functionalities of the hardware and software were trialled in a setting that simulates every conceivable circumstance on the lunar surface.

SPORTS: World Cup 2022; France to face Morocco in Semi-final after beating England by 2-1