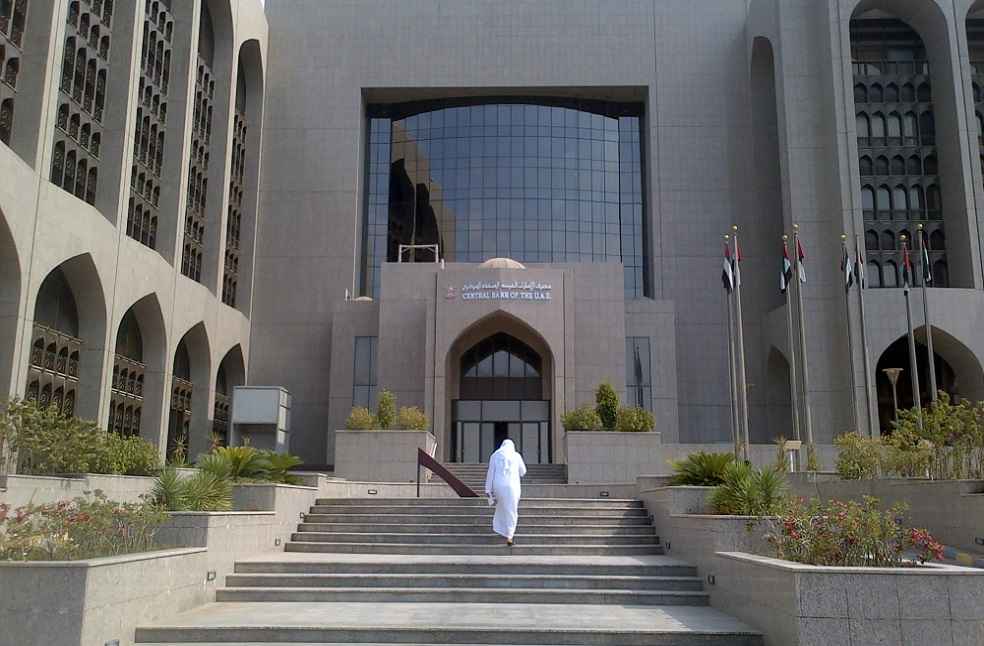 Abu Dhabi: After the successful launch of the 50-dirham polymer note, the UAE’s apex bank, the Central Bank of the UAE (CBUAE) has unveiled the new AED5 and AED10 polymer notes which will be in circulation soon.

The new notes which are touted to have been enhanced by advanced technical characteristics and security features, reflect the CBUAE’s aim to keep pace with the nation’s development and vision in the next fifty years, particularly in the financial and economic sectors.

The new bank notes are more durable and sustainable than traditional cotton paper banknotes, lasting two or more times longer in circulation. The introduction of polymer notes highlights the CBUAE’s efforts to develop enhanced environmental standards in the financial sector, and to promote sustainable growth by using environmentally-friendly and recyclable polymer material.

The distinctive features of these two banknotes include a transparent window featuring a portrait of the late founding father, Sheikh Zayed bin Sultan Al Nahyan, and the logo of the UAE nation brand with fluorescent drawings and inscriptions created using advanced intaglio printing techniques.

With the new AED5 notes, the CBUAE has preserved the color characteristics of the same denomination banknote currently in circulation to make it easy for the public to identify them.

The image of the “Ajman Fort”, an ancient monument that bears witness to the cultural and historical legacy of the UAE’s forefathers appears in the front center face of this banknote, while the image of “Dhayah Fort” in the Emirate of Ras Al Khaimah and one of the UAE’s prominent cultural landmarks, appears in the reverse center of the banknote.

The new AED10 banknote has kept its green color, similar to the 10-dirham banknote currently in circulation.

Its front central face features an image of the Sheikh Zayed Grand Mosque, a religious, national and cultural iconic landmark, which has become a renowned global destination. The center reverse side contains an image of the Khorfakkan amphitheatre as one of the unique cultural landmarks in the Emirate of Sharjah.

Prominent symbols in Braille to help blind and visually impaired consumers to identify the banknote’s value were added in the banknotes.

The CBUAE Governor further added that, “Thanks to the guidance and support of our wise leadership, we look forward with confidence and optimism to the future, to fulfilling more achievements and position ourselves globally. At the CBUAE, we continue our commitment to make the UAE dirham to become a widely-used international currency.”

Current banknotes of both denominations will remain in circulation along with the new polymer notes, as banknotes whose value are guaranteed by the UAE law.

DON’T MISS IT: A brief history of oil in the United Arab Emirates