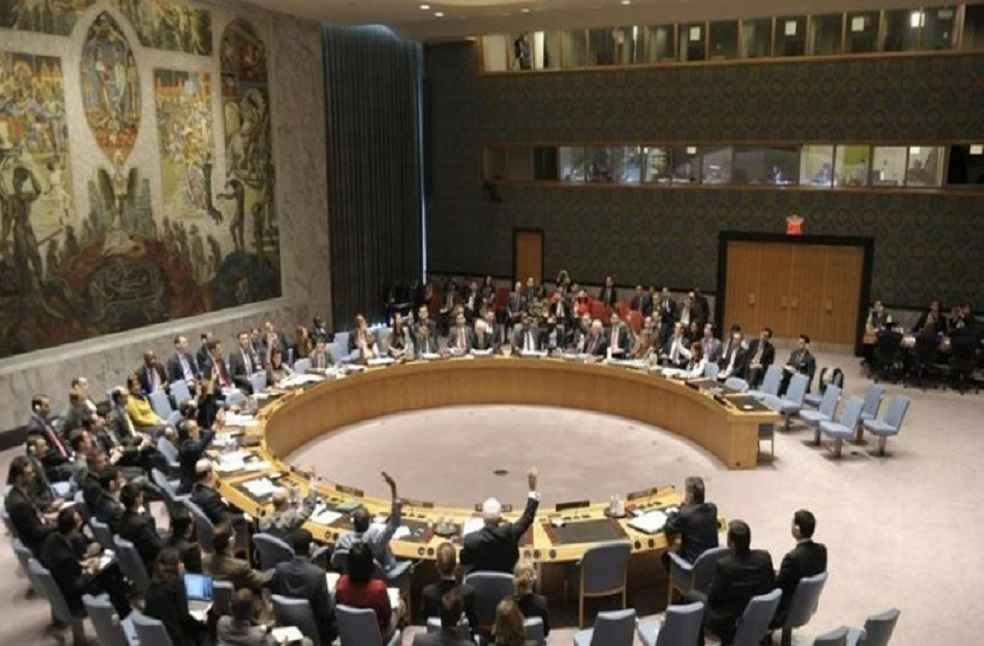 New York: The United Arab Emirates, an elected member of the United Nations Security Council, has unveiled its “Stronger United” commitments for its 2022-2023 term on the Council.

UAE’s commitments which include Securing peace, Advancing inclusion, Building resilience, and Spurring innovation will guide the nation’s engagement with the Council and other UN member nations during its term.

Ms. Nusseibeh further added that, “Diplomacy is about dialogue, seeking out diverse views, and charting a path towards consensus. We will seek a convergence of views and a unified Council voice so that its decisions are met with the broadest possible support. We look forward to working with our colleagues on the Council – and the wider UN membership – to build bridges, strengthen multilateralism, and deliver on the Council’s mandate.”

As a designated member of the UN Security Council, the UAE is committed to recognize areas of convergence among members to better deliver on the Council’s mandate. The country not only serves as an Arab voice on the Council, but also as a voice for the wider membership of the UN. That commitment includes enhanced cooperation with regional organisations such as the League of Arab States and the African Union.

The UAE has also vowed to make substantial contributions towards issues such as women, peace and security, climate change, and the use of technology to promote peace. Apart from the earlier stated talking points the country will also engage in dialogue to address contemporary issues such as counterterrorism and COVID-19 response and recovery.

KNOWLEDGEABLE: Having issues managing your stress? Watch a Horror Movie!!