Drivers have also been advised to pay attention to the changing speed limits which are displayed on digital signboard on the road. 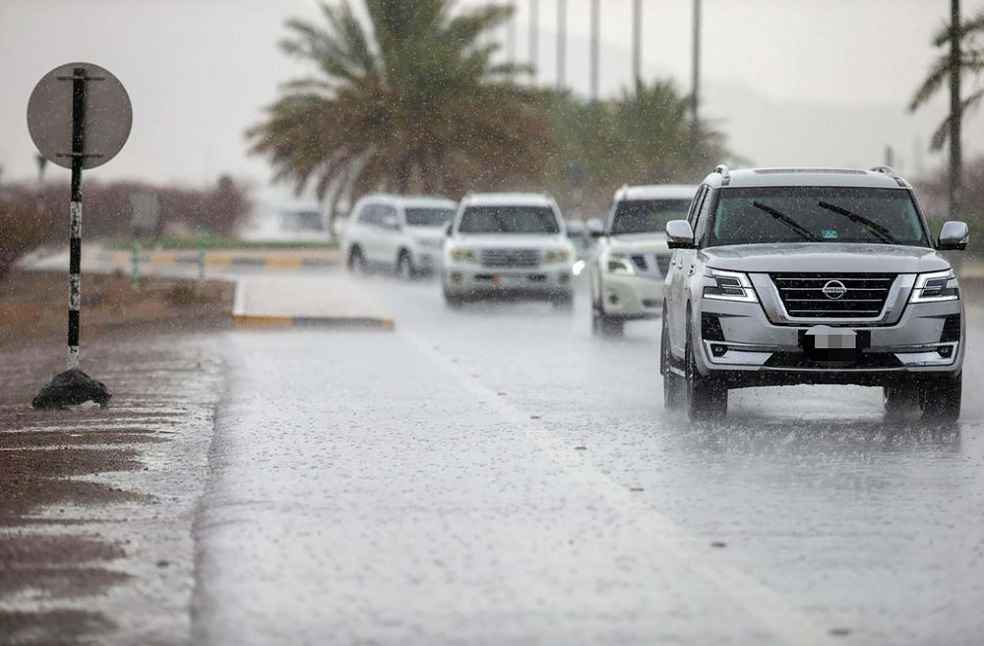 Abu Dhabi: With heavy rains and unpredictable weather reported across the UAE, the Ministry of Interiors (MoI) has issued a precautionary warning for Motorists who choose to ride in the unstable weather.

In a tweet, the Ministry has urged the motorists to remain cautious and while driving. Motorists have also been advised to pay attention to the changing speed limits which are displayed on digital signboard on the road.

Regional media outlets have been reporting heavy rain and subsequent waterlogging in several parts of the country, especially Al Ain.

The National Center of Meteorology (NCM) has revealed that weather across the UAE is expected to remain partly cloudy to cloudy, particularly in Al Ain and Abu Dhabi. Reports have emerged stating heavy cloud formation and downpour.

As per NCM reports, cloudy conditions are expected to remain throughout the week, at least until Wednesday, especially in the southern and eastern regions such as Abu Dhabi and Fujairah.

The Authority reported that temperatures in the region drop a bit to settle at high 30s on an average with maximum range being at 39 – 42 degrees Celsius.

The UAE is also expected to witness dusty conditions due to strong winds in some parts of the country. The sky will remain hazy throughout the week.