Titled “A Nation’s Story”, the show used hundreds of pre-programmed drone choreography to narrate the illustrious UAE History on the night sky 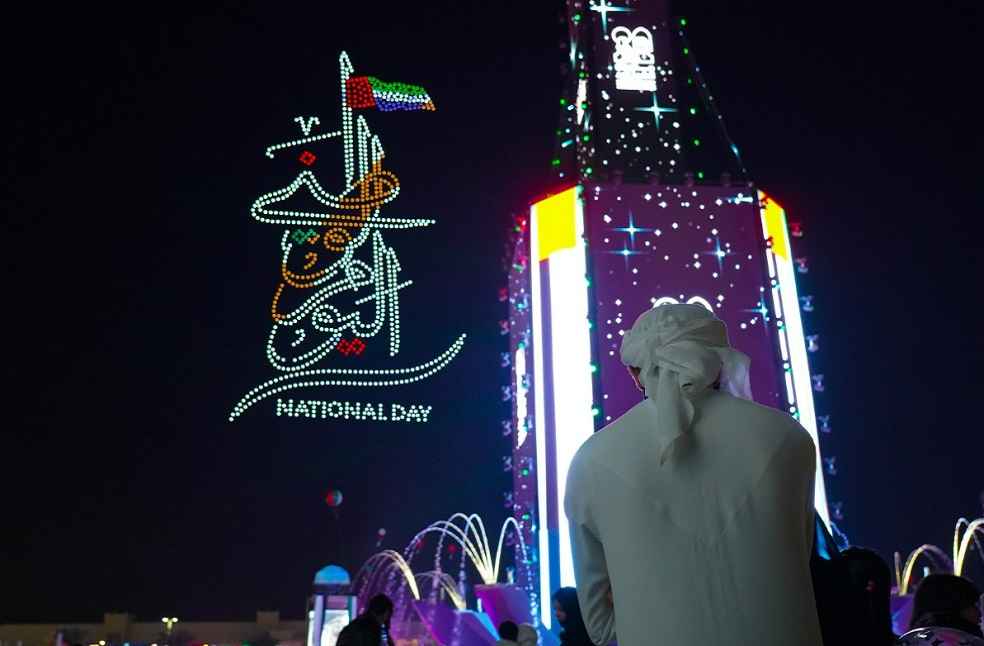 Abu Dhabi: Visitors to the Sheikh Zayed Festival at Al Wathba were greeted with a spectacular drone light show on the occasion of the UAE’s Golden Jubilee Foundation Year.

Titled “A Nation’s Story”, the show used hundreds of pre-programmed drone choreography to narrate the illustrious UAE History on the night sky. Seven drones lit up the night sky to symbolize the Emirates of the UAE, before joining together to make the shape of the nation’s map. 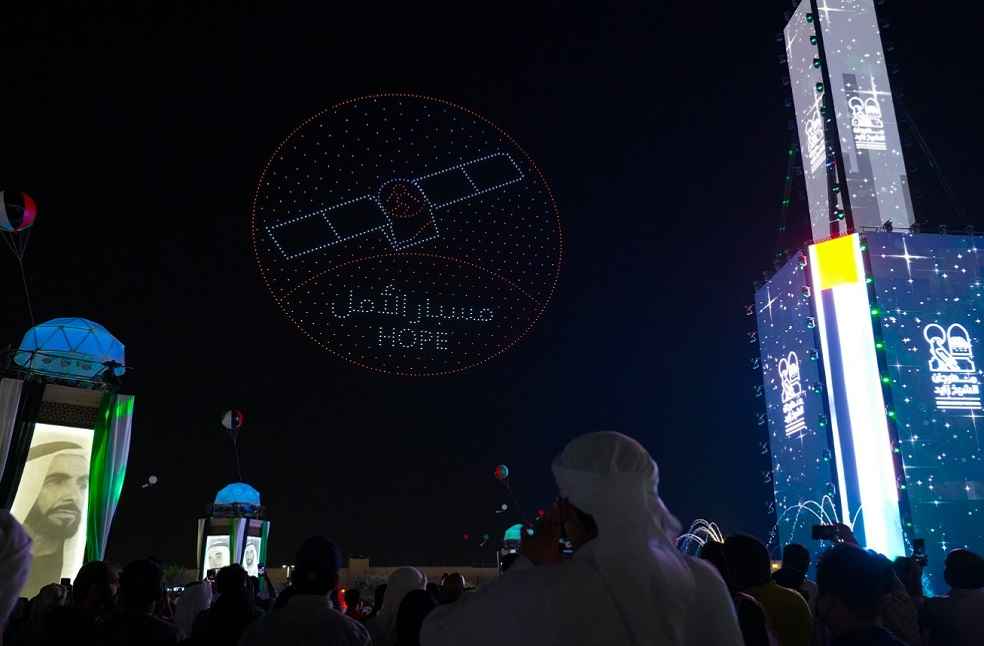 The technology-backed, visually augmented show which was conducted to commemorate the UAE’s 50th National Day Anniversary showcased various historical milestones and recent achievements in the UAE History on the sky.

UAE’s momentous Hope Probe Mission to Mars was highlighted with an image of the probe rendered by hundreds of drones on the night sky. Visitors to cultural entertainment festival were delighted when they saw Expo 2020 Dubai logo along with several other displays which included an illustration of the UAE’s 50th National Day Anniversary. 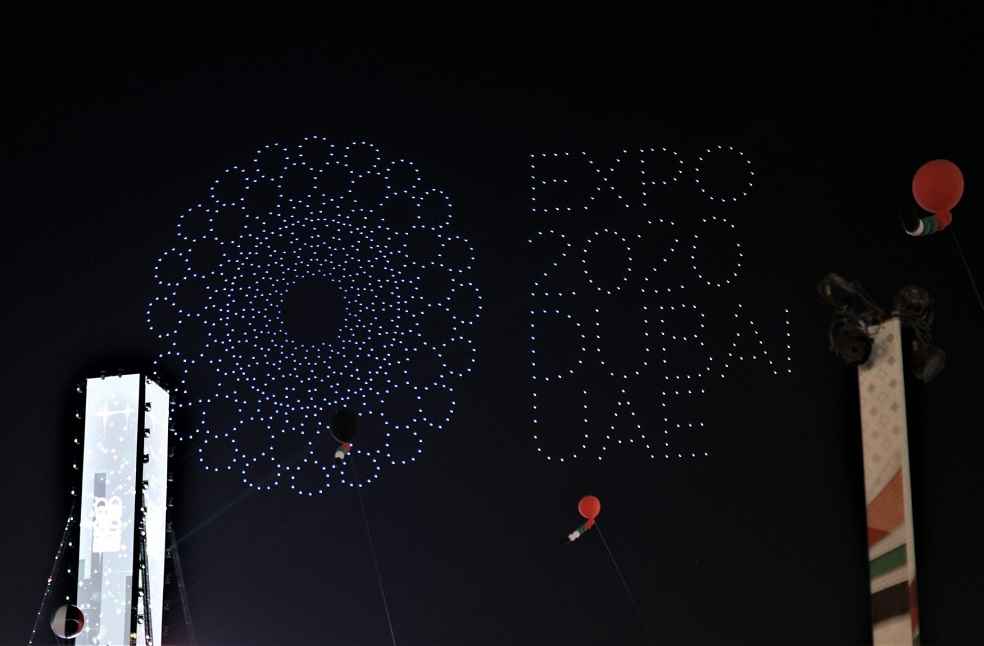