The Award’s agenda for the Fair includes two expert-led panel discussions and a networking reception. 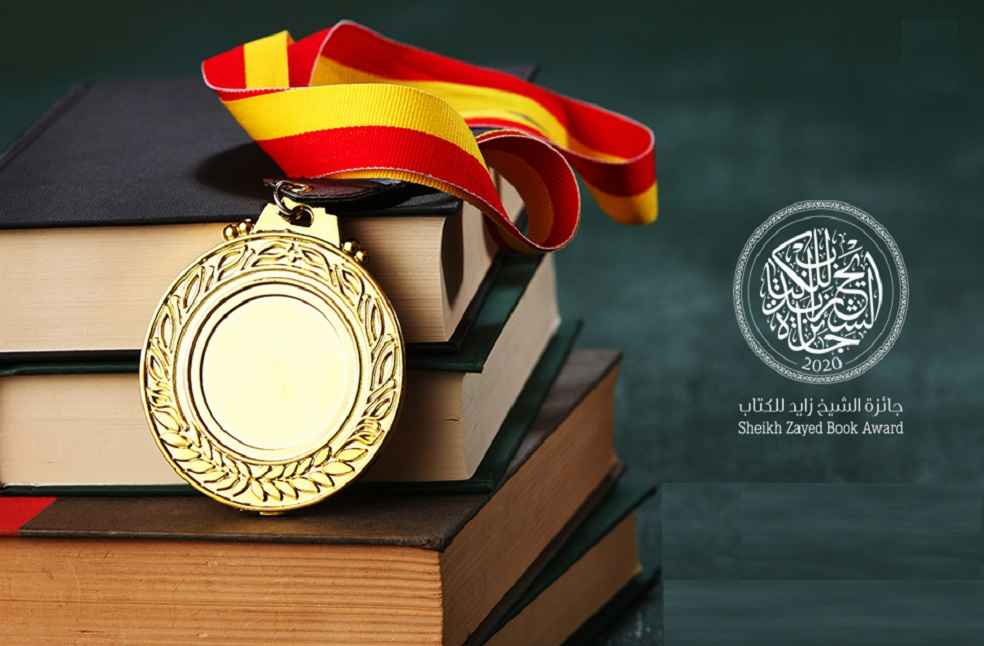 Abu Dhabi: One of the most sought-after literature related honors from the UAE, the Sheikh Zayed Book Award (SZBA) is all set to take part at the 2022 Frankfurt Book Fair which will be held from October 19th to the 23rd, under the theme “Words connect words: Translate, Transfer, Transform.”

The Award’s agenda for the Fair which is organized in collaboration with Publishing Perspectives, a US-based magazine focusing on the global book industry, and German cultural institution Litprom, an association of professionals in publishing-related fields, include 2 expert-led panel discussions and a networking reception.

The discussions are designed to highlight the opportunities and challenges for international publishers entering the Arab market, as well as current developments in the Arabic literary world. 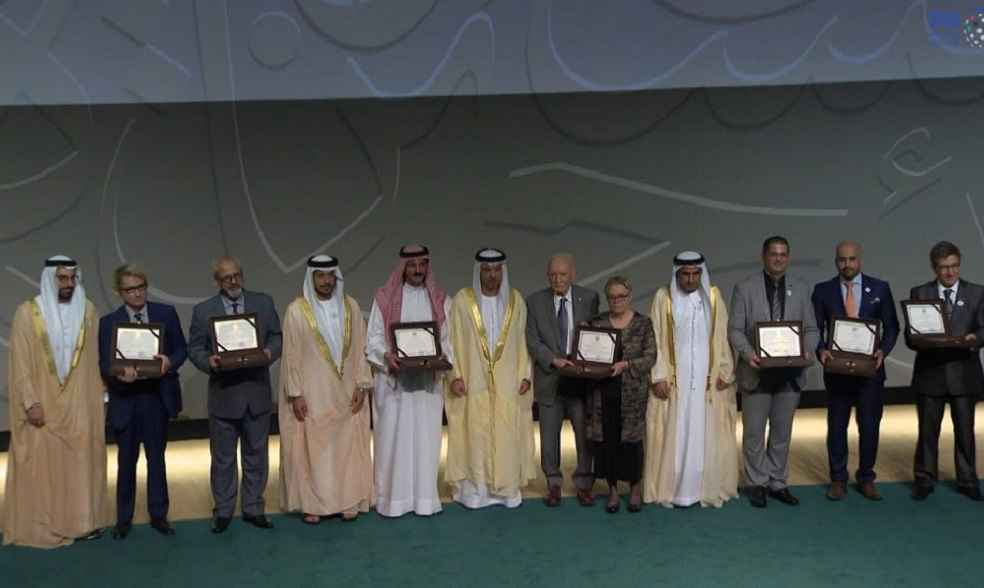 Dr. Ali Bin Tamim, Secretary General of SZBA and Chairman of the Abu Dhabi Arabic Language Centre (ALC) remarked about their presence at the Fair.

The SZBA Secretary General further added that, “Our continued participation reflects our close cultural ties with Germany, a country which we have partnered with in a series of notable projects, and which served as our guest of honor at the Abu Dhabi International Book Fair for two consecutive years. The SZBA recognizes and honors individuals and organizations who have made a difference in terms of connecting our cultures, underlining the role and significance of Arabic literature to German and international readers and book trade markets.”

The 1st panel discussion on ‘Growing the Book Business in the Arab world’ will be held on October 19th in collaboration with Publishing Perspectives Forum.

The session which will be moderated by Ms. Hannah Johnson, publisher of Publishing Perspectives, will bring together Mr. Sherif Bakr, publisher of Al Arabi Publishing and Distributing in Egypt, and Dr. Shereen Kreidih, Publisher of Dar Asala, Lebanon, who specializes in Arabic children’s books.

The discussion, which is moderated by German Translator and Journalist Mr. Stefan Weidner, will also feature Mr. Sonja Hegasy, Deputy Director of the Leibniz-Zentrum Moderner Orient (ZMO) in Berlin, and Mr. Samir Grees, translator, novelist, and author of an Arabic book about Günter Grass.

The Sheikh Zayed Book Award will use its presence at Frankfurt Book Fair to showcase titles that have benefitted from its Translation Grant.

Since its launch in 2018, the Grant has funded the translation of more than 20 books into multiple languages, including English, German, French, Italian, Greek, Georgian and Ukrainian.