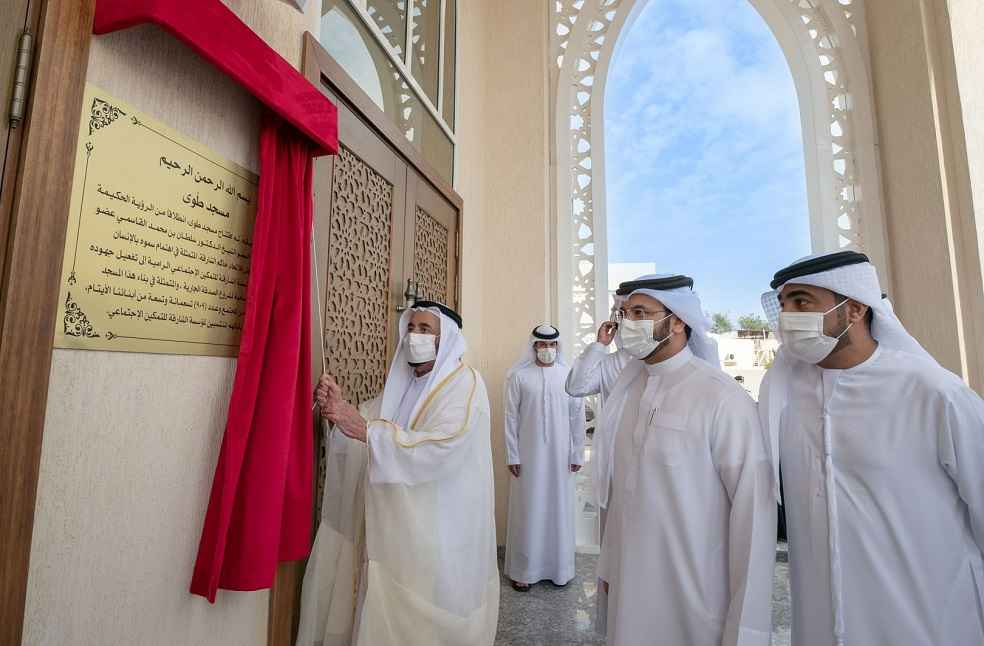 Sharjah: The Tuwa Mosque in Al Hazana in the Emirate of Sharjah was recently inaugurated by Dr. Sheikh Sultan bin Muhammad Al Qasimi, Supreme Council Member and Ruler of Sharjah.

The Inauguration of the Mosque was a part of Sharjah Social Empowerment Foundation (SSEF)’s “A Gift by Land for Your Father” Project. 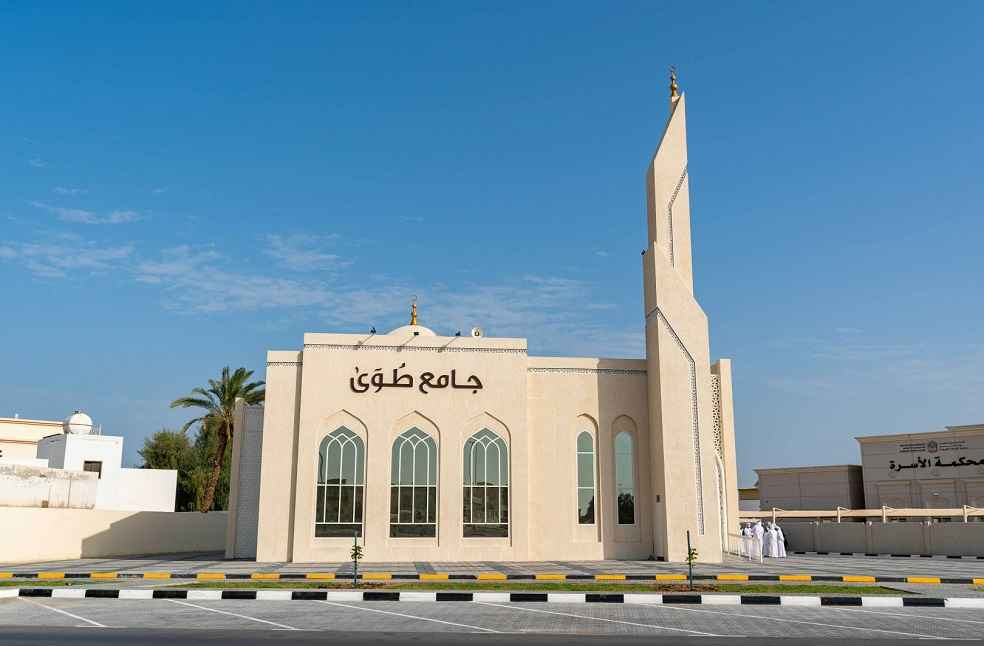 During the occasion, the Ruler of Sharjah was briefed on the mosque, and its facilities for worshipers, represented in the provision of water and the mural that includes the names of the deceased fathers whose sons participated in giving the ongoing charity on their behalf in order to strengthen the principle of the bonds of righteousness.

Sheikh Sultan listened to the explanation of children, who are members of the Sharjah Social Empowerment Foundation, about the mosque project and their joy of this great achievement.

A religious sermon given by Dr. Salem Al Doubi in which he highlighted the reward for building mosques in the life and afterlife was also part of the inauguration of the mosque. 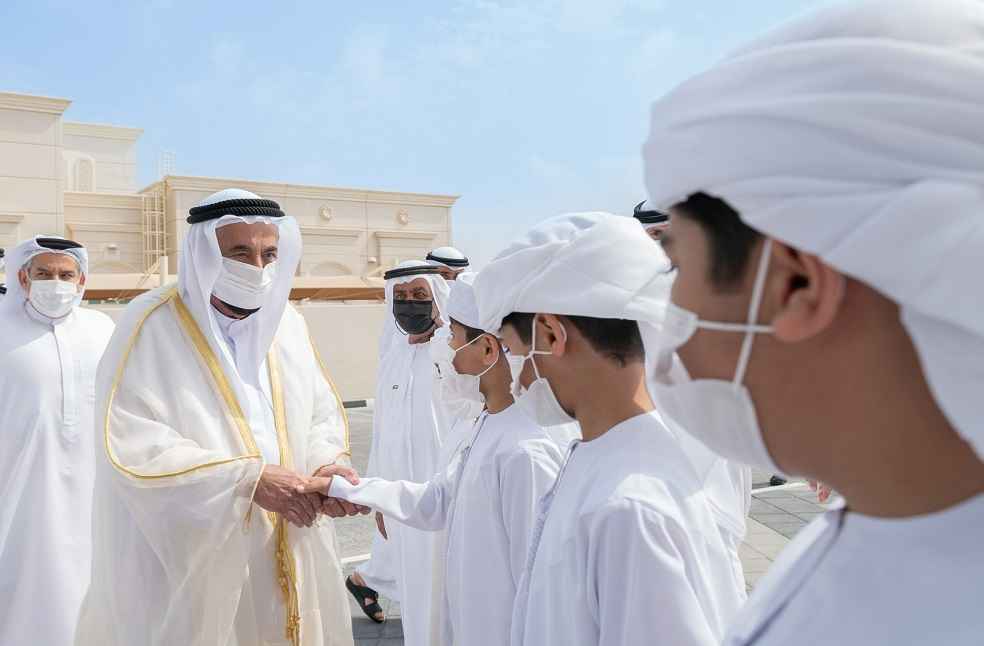 Inspired by a modern architectural style, the newly opened Mosque consists of a dome of a circular shape with its Minaret rises to more than 22 meters. The mosque can accommodate 425 worshippers, including 390 for men, and an attached prayer room for women that can accommodate (35) women.

Apart from a spacious external parking lot which can have up to 34 vehicles, the Mosque also has bathrooms, housing for the imam, and a unit for watering. 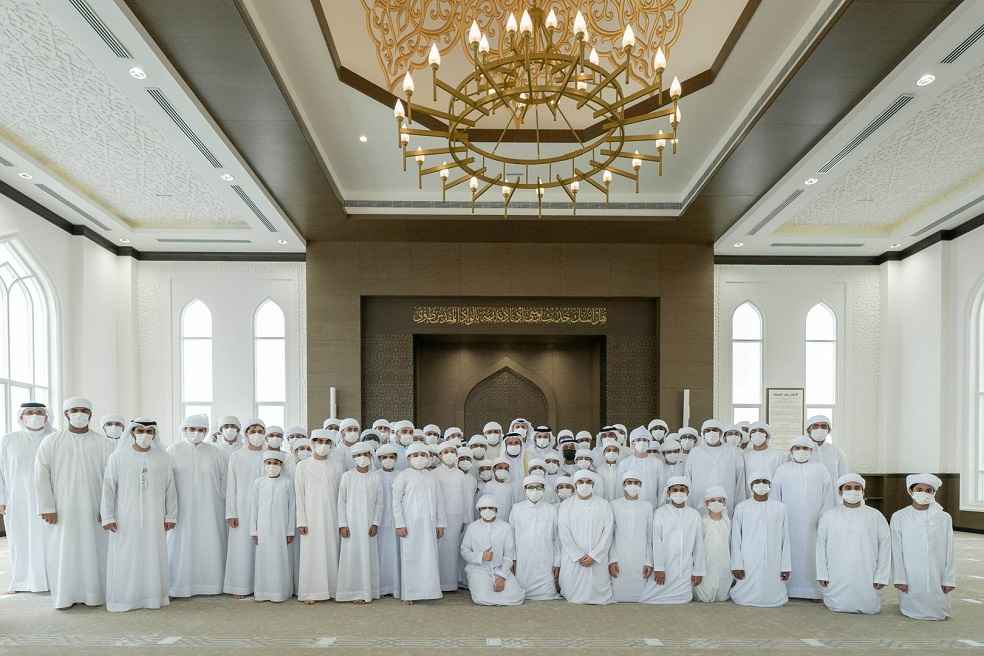 The dignitaries who also were present at the inauguration were;

EDITORS CHOICE: 8 Emirati Women who inspire us to fly high