The move aligns with the UAE President’s keenness to improve family stability for UAE citizens, as well as ensure decent living and improve the quality of life of UAE citizens. 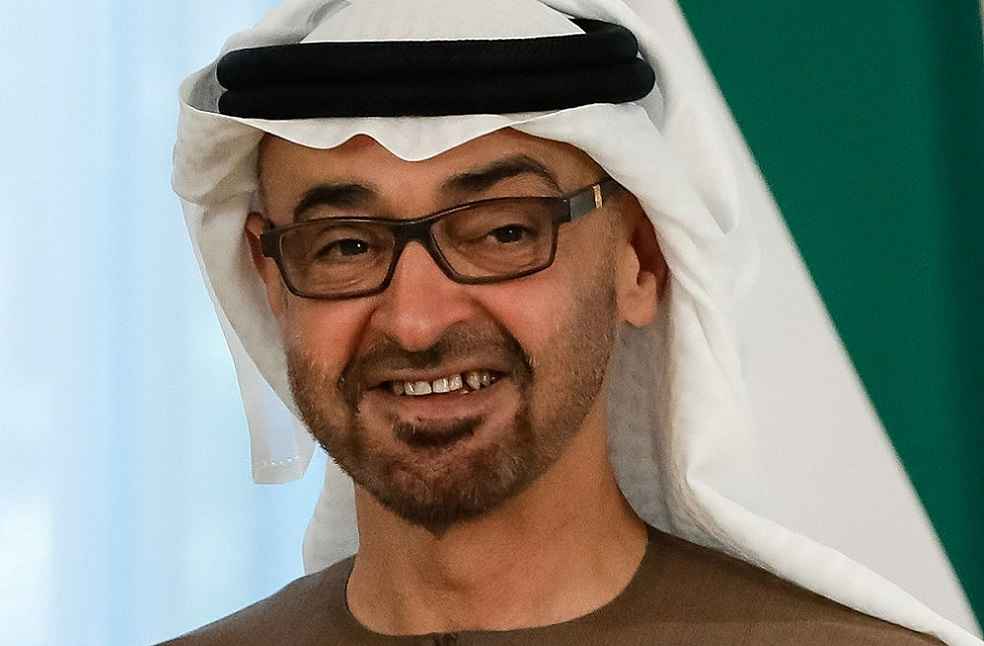 The move which is expected to cost approximately $630 million (AED4.3 billion) aligns with the UAE President’s keenness to improve family stability for UAE citizens, as well as ensure decent living and improve the quality of life of UAE citizens.

The Minister stressed that the ministry will work with the Follow-Up Committee of the Initiatives of the UAE President to implement His Highness Sheikh Mohamed’s directives as per the timeframe of the five-year plan.

Mr. Al Mazrouei elaborated that this initiative is a testament to the UAE President’s dedication to meeting the needs of citizens by enhancing their wellbeing, noting that the initiative complements the ministry’s housing loans project, which was recently announced by the UAE Cabinet. 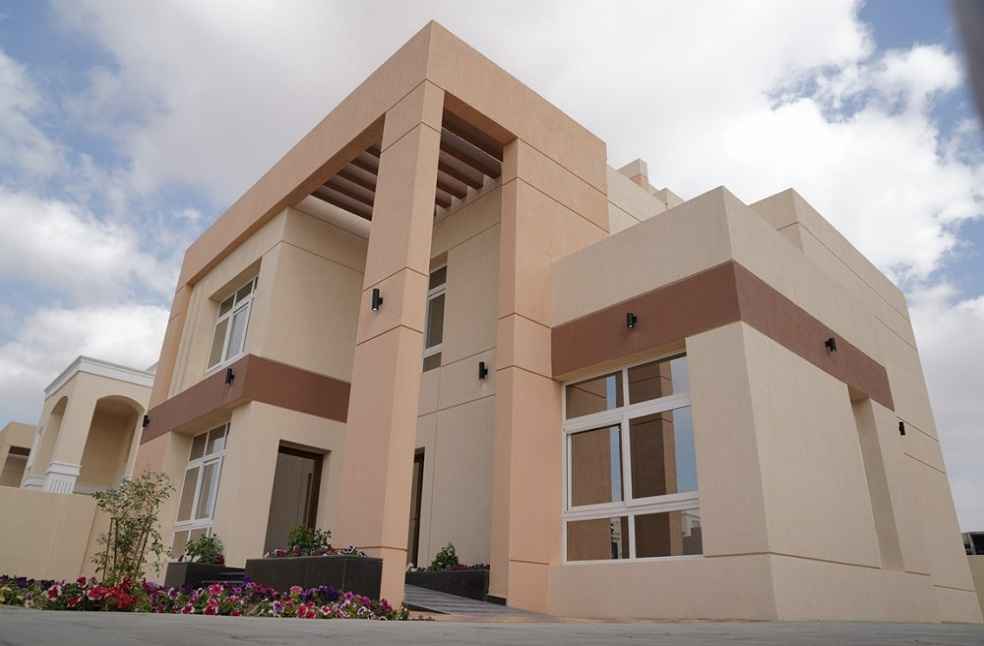 The Energy and Infrastructure Minister remarked that citizens are the UAE leadership’s top priority, with housing projects being a top priority since the establishment of the Union under the leadership of the late Sheikh Zayed bin Sultan Al Nahyan, a legacy which the late Sheikh Khalifa bin Zayed Al Nahyan carried by formulating the UAE’s development plans around the goal of enhancing the quality of life.

The implementation of housing projects is among the UAE’s most admirable achievements, as well as a key pillar in the country’s comprehensive development journey, Mr. Al Mazrouei concluded.

KNOWLEDGEABLE: Couples who are supportive of each other have better mental, physical health