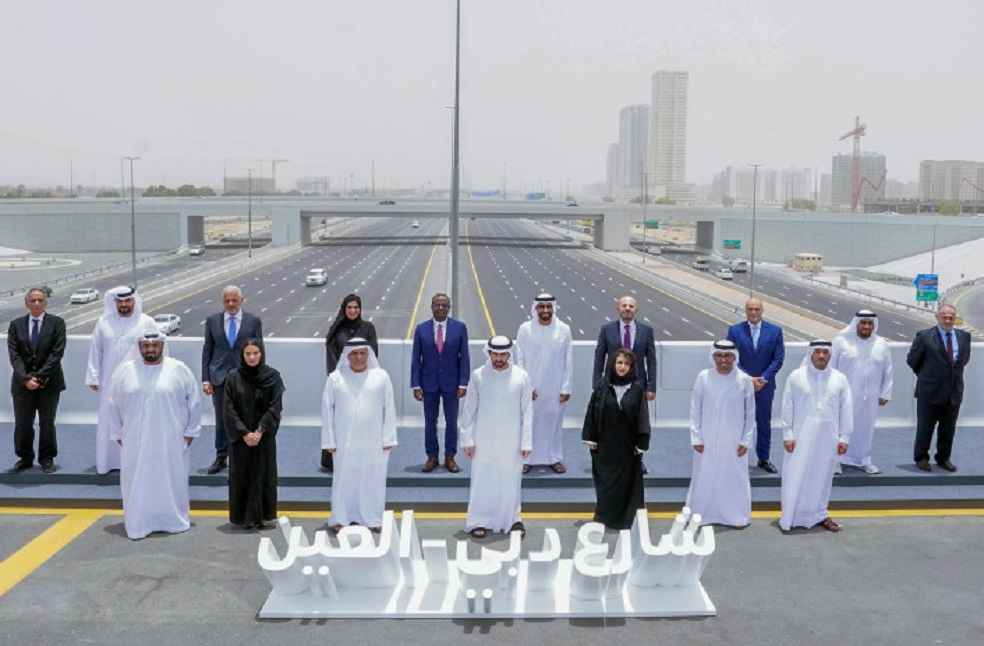 An important component of Dubai’s Master Transport Plan, the project reiterates the Emirate’s efforts to accelerate its economic development with major projects. 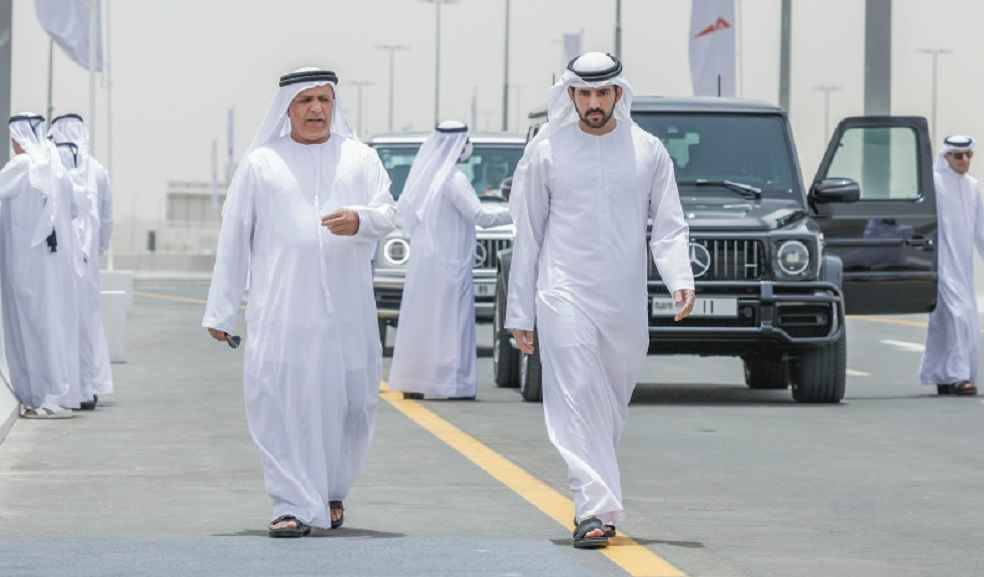 The Crown Prince of Dubai further added that, “The Dubai-Al Ain Road Improvement Project reflects the vision of His Highness Sheikh Mohammed bin Rashid Al Maktoum, Vice President, Prime Minister and Ruler of Dubai, for creating the world’s best infrastructure in the emirate. It is also part of our broader strategy to transform Dubai into the world’s best place to live, work and visit as well as strengthen our readiness to meet future needs in one of the fastest growing cities worldwide.”

Sheikh Hamdan further elaborated that the Dubai Government has always placed the highest priority on constantly improving Dubai’s road infrastructure, since it plays an important role in raising the emirate’s competitiveness in addition to creating an attractive business and investment environment and providing a high quality of life for the community. 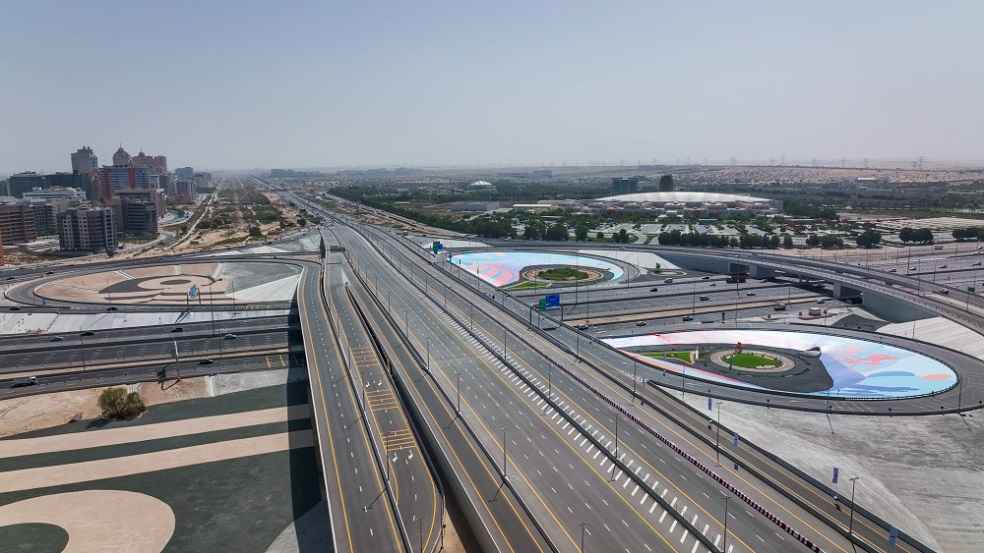 His Highness pointed out that by accelerating the pace of its infrastructure development, Dubai has put itself at the forefront of global economic recovery and created a strong foundation for sustained development in the next phase of the emirate’s growth.

Construction works included widening the road from 3 to 6 lanes in each direction, and constructing six main interchanges along with bridges and ramps stretching 11.5 kilometers. 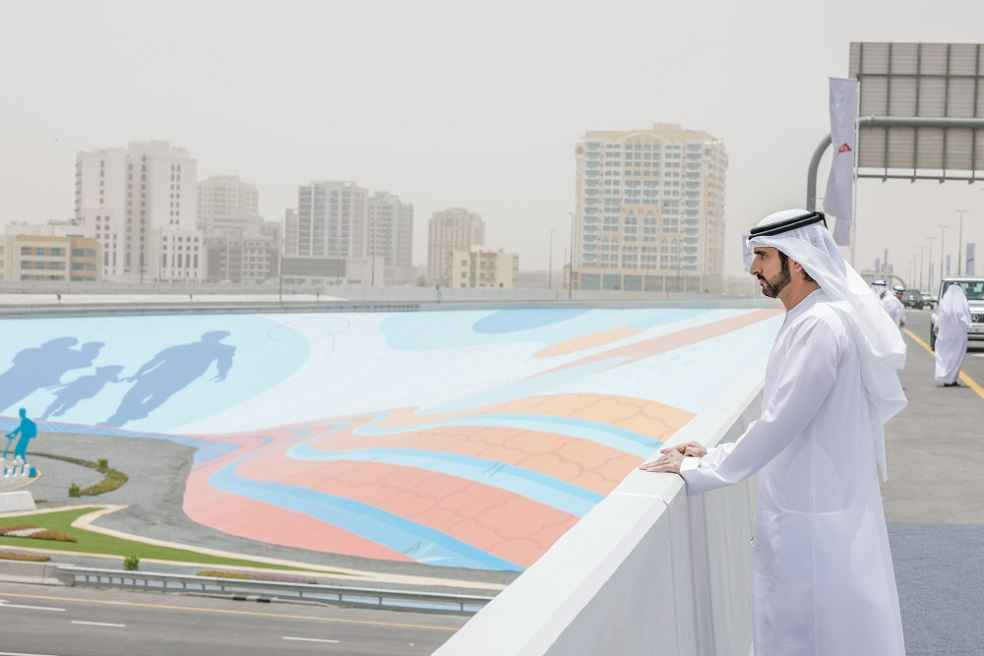 Mr. Mattar Al Tayer, Director-General, Chairman of the Board of Executive Directors of the Roads and Transport Authority (RTA) received Sheikh Hamdan bin Mohammed at the project site upon his arrival.

The RTA Director-General briefed the Crown Prince of Dubai about the project, which is expected to ease traffic flow and improve links with the Sheikh Mohammed bin Zayed Road, Sheikh Zayed bin Hamdan Al Nahyan Road, and Emirates Road, besides serving the current and future development projects on both sides of the Dubai-Al Ain Road.

As much as 1.5 million people living or working in the neighborhood on both sides of the road are expected to benefit from the project. 25 universities and colleges with a total of 27,500 students will also earn an advantage from the project.

The improvements will double the intake of the road from 12,000 to 24,000 vehicles per hour in both directions.

The improvements will also solve traffic jams which used to extend about two kilometers.