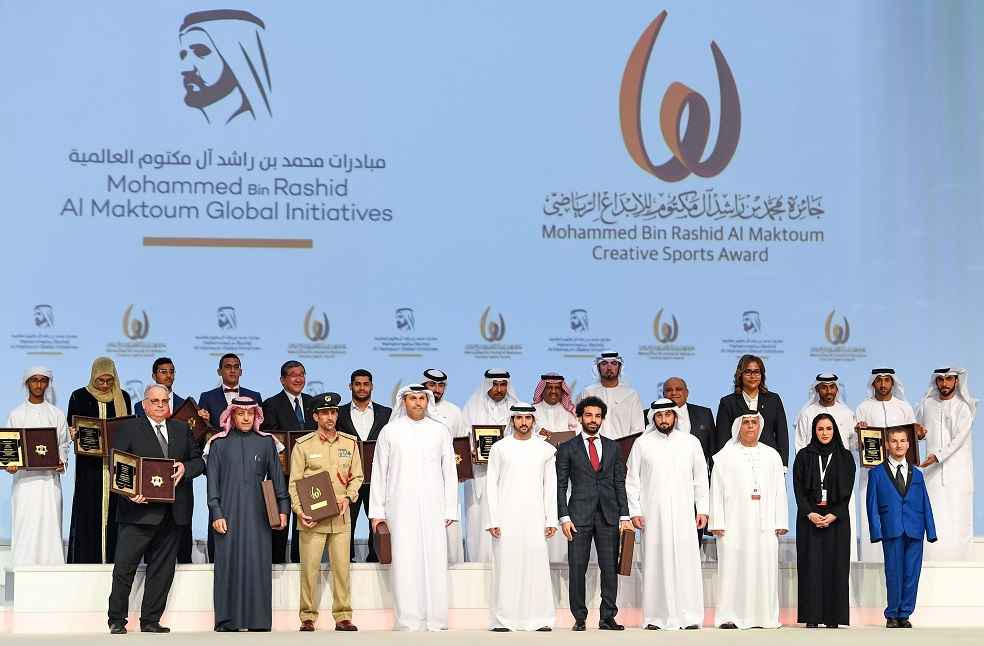 On January 9th, the Expo 2020 Dubai will host an award ceremony at the South Hall of the Dubai Exhibition Centre, where sporting world’s most creative individuals and entities will converge.

Sheikh Hamdan, who is also the Patron of the Award, further added that, “Apart from honouring exceptional innovators in all aspects of sports, the Award is keen to support initiatives that enhance the status of sports across the world in line with one of the key objectives of Mohammed bin Rashid Al Maktoum Global Initiatives to empower societies to advance their development.”

The Eleventh Edition of the Award coincides with the 50th Anniversary of the Union and the Golden Jubilee of the founding of the UAE. 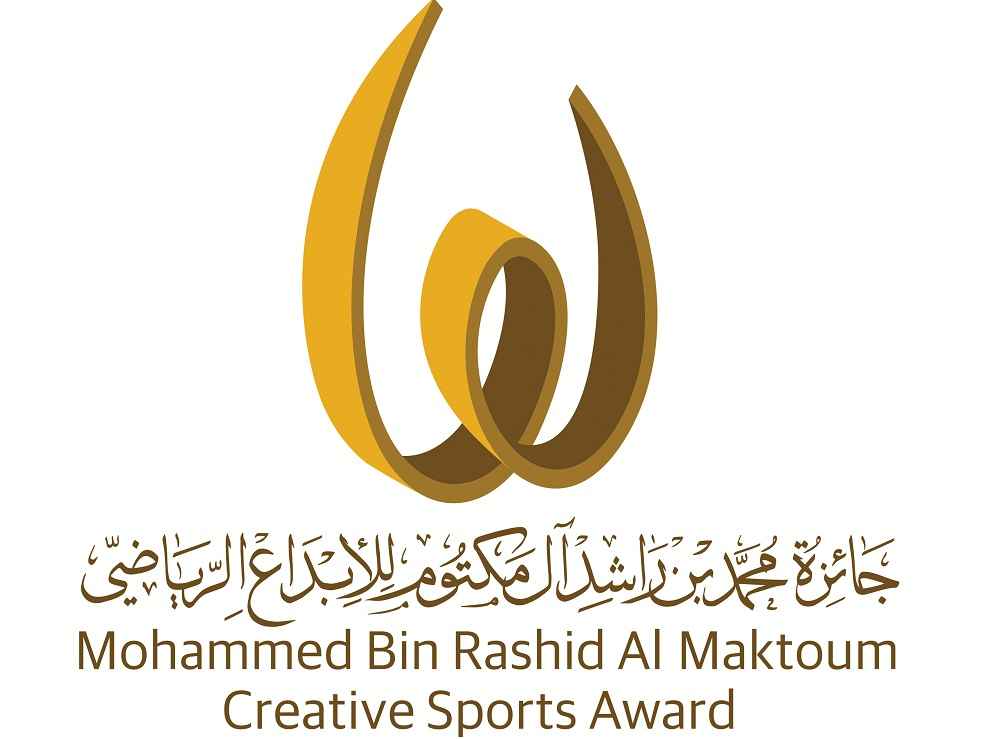 The Award celebrated the Golden Jubilee Year by issuing a coin bearing the image of His Highness Sheikh Mohammed bin Rashid Al Maktoum, Vice President and Prime Minister of the UAE and Ruler of Dubai, and the name of the Award in cooperation with the Central Bank of the UAE, as well as a commemorative stamp in cooperation with Emirates Post.

The Crown Prince of Dubai observed that, “Dubai has always fostered creativity in all its forms to enhance excellence in various spheres of life including sport. Creativity is vital to the progress of nations and cultures and a major driving force for shaping a brighter future. By celebrating innovators in the sporting field, Dubai seeks to enable role models in the sector to promote an ethos of creativity worldwide. The Award recognises the efforts of creative individuals who have overcome formidable challenges to make remarkable contributions to sport. Despite the exceptional situation the world has faced over the last two years, the outstanding individuals who are being recognised by the Award have transformed challenges into opportunities to strive for greater levels of creativity and performance. I wish all the Award winners even greater success in their sports careers.”

Meanwhile, Mr. Mattar Al Tayer, Chairman of the Award’s Board of Trustees and Vice Chairman of Dubai Sports Council, expressed his greatest appreciation to His Highness Sheikh Hamdan bin Mohammed bin Rashid Al Maktoum and His Highness Sheikh Ahmed bin Mohammed bin Rashid Al Maktoum, Chairman of the National Olympic Committee and President of the Award, for their guidance and support, which have led to the Award becoming a major sports recognition programme that is playing a significant role in the development of the sports sector in the UAE, the Arab region and the world.

The Dubai Sports Council Vice Chairman further added that, “Our efforts do not merely stop at honouring athletes, teams and institutions, we are also committed to spreading a culture of creativity in sports through many initiatives and motivating local, Arab and international sports institutions to intensify their efforts in this field, whether it is supporting women’s sports, promoting governance in sports work, or empowering communities through sports, in addition to many other development initiatives in the sector.”

The Chairman of the Board of Trustees concluded: “For the eleventh session, we extended the deadline for nominations to allow the Arab champions the chance to win the Olympics and Paralympics as well as win the Award. We were keen to send a message to the athletes before the start of the Olympics and Paralympics and to motivate them to excel and have the opportunity to be recognised by the current edition of the Award, which coincides with the 50th anniversary of the Union and the Golden Jubilee of the nation’s founding.”

Medical: Having issues managing your stress? Watch a Horror Movie!!