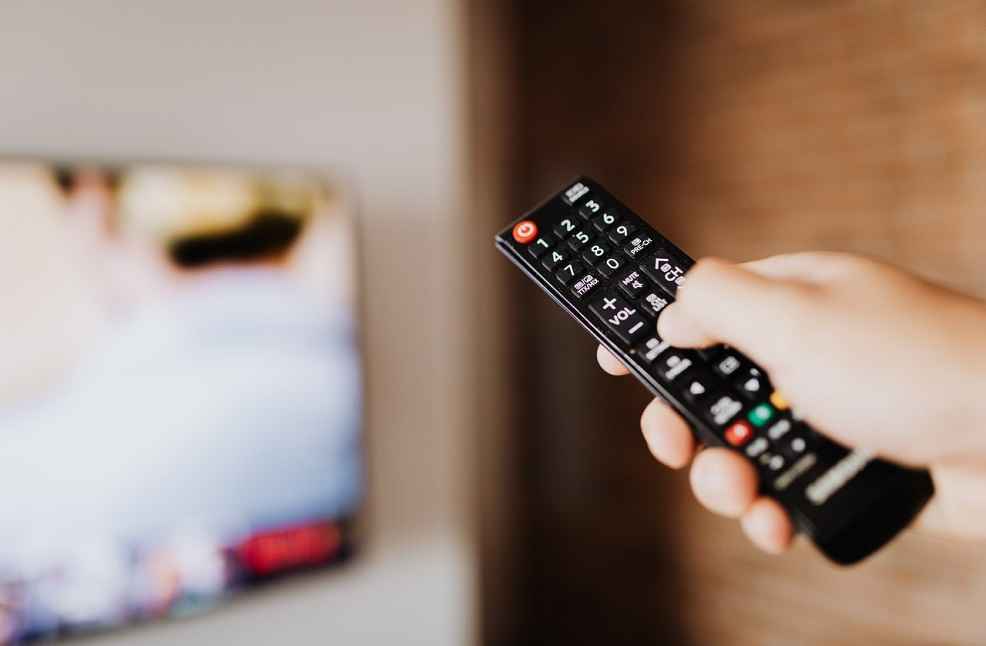 Sharjah: The Emirate of Sharjah’s government operated channel, Sharjah TV is all set to celebrate the World Television Day, which falls on November 21 every year.

The United Nations General Assembly proclaimed 21 November as World Television Day on 17 December 1996. The global body chose to celebrate the day in recognition of the impact of television on decision-making by drawing public opinion, and its role in increasing focus on economic, social and cultural issues.

Over the last 11 months, Sharjah TV has made several qualitative achievements, whether by launching various programs that meet the audience’s interests in various social, economic, cultural, religious and entertainment fields, or by showing dramatic series that resonated audience acceptance, in addition to keeping pace with many cultural and heritage events, as well as its keenness to broadcasting programs and transmitting them through a large network of correspondents and technical cadres, despite the exceptional circumstances brought about by the coronavirus pandemic.

Mr. Al Ghaithi further added that, “The audience’s passion for television still provides the possibility to produce the most diverse and attractive entertainment programs for the viewer, so that this mass medium is able to continue to compete with all forms of entertainment and other knowledge in this era, and keep the audience in anticipation of the new in all seasons.”