The Fili area remains a significant part of the region due to the fact that it was the principal water collection site, from which water was distributed to the rest of the country via the Aflaj. 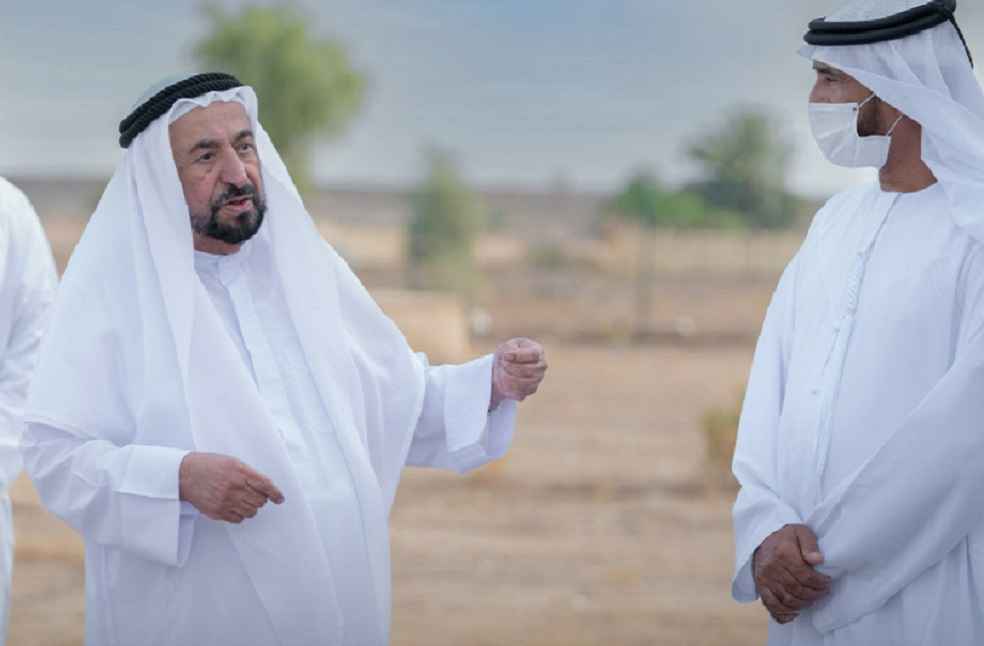 During his visit, Sheikh Sultan was given a comprehensive overview of the Fili Road and the historical fortress, the antiques it contains, and its importance to ancient commercial life and travel.

The Ruler of Sharjah was also updated on numerous maps of the heritage sites in the Fili area, as well as the ongoing construction plans to restore those sites as part of a unique heritage and tourism project. 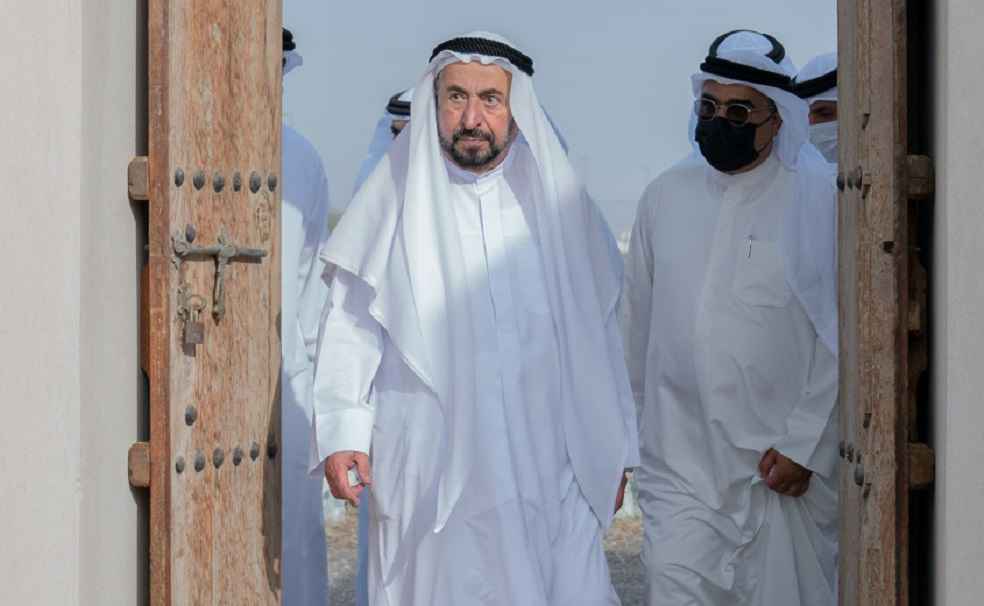 With these projects, visitors will be able to explore the area via a single path that passes through the cafe and water trails all the way through the entrances of the Aflaj, the old police station, the castle next to it, and the other archaeological castle on the hill.

During the tour, H.H., the Ruler of Sharjah, listened to an explanation of the ongoing restoration work at the Fili old castle. Sheikh Sultan also attended a presentation about the surrounding region.

As part of the plans for the tourist, economic, and cultural development of the region, the Ruler of Sharjah was also briefed on the restoration of heritage sites and future development projects. 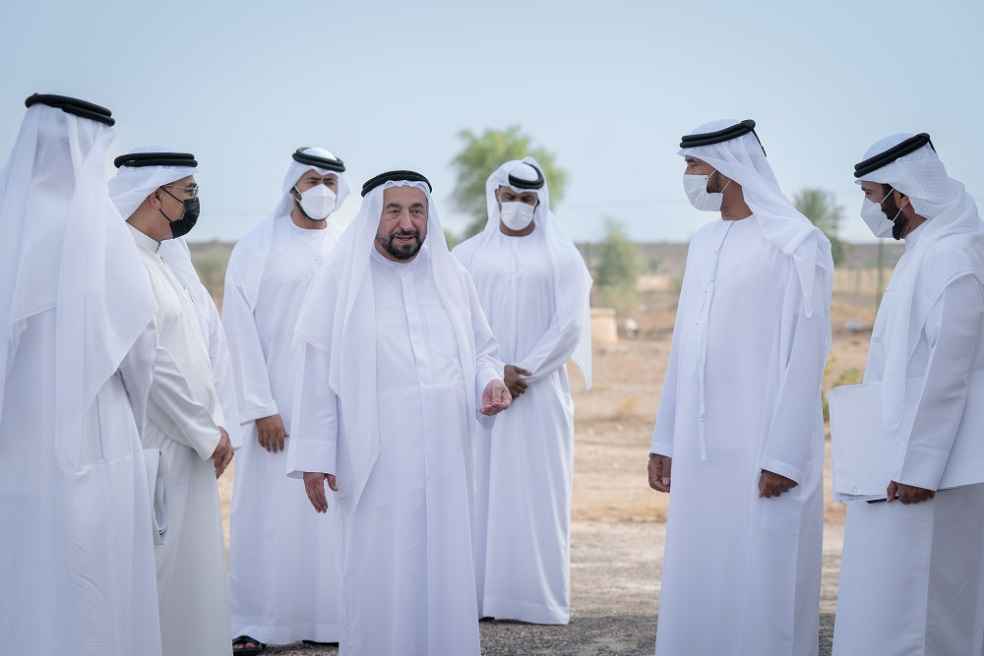 IMPORTANCE OF THE FILI REGION

The Fili area remains a significant part of the region due to the fact that it was the principal water collection site, from which water was distributed to the rest of the country via the Aflaj.

The Sharjah Institute for Heritage is partnering with many government departments to promote, revitalize, and restore the region as a tourist destination and to reintroduce its great historical significance. 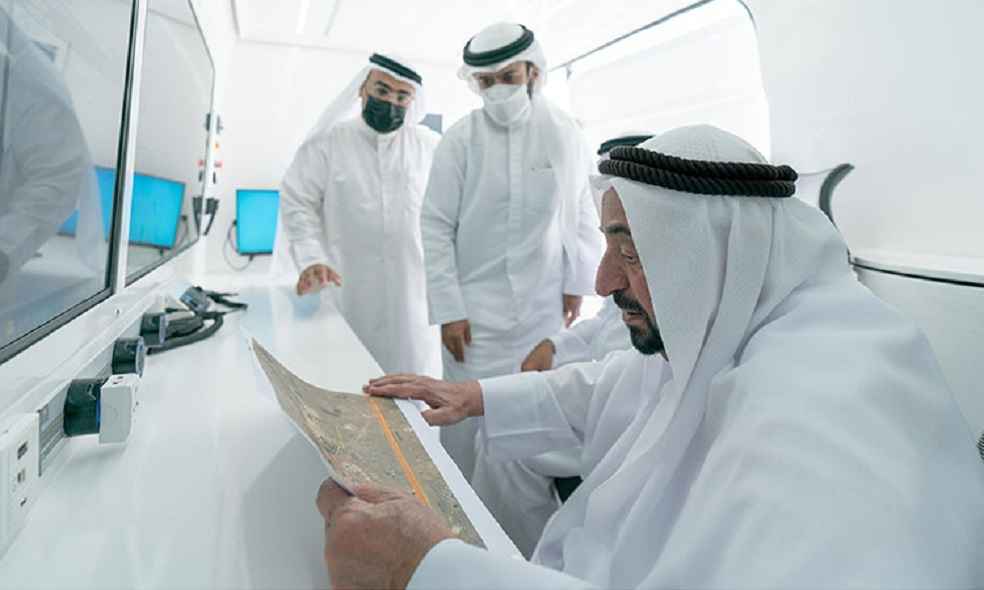 Apart from the prominent officials, others who accompanied the Sharjah Ruler on his Tour included;