According to the Decree the office is looking forward to support organizations, councils, and groups under the direction of and associated with H.H. Sheikha Jawaher. 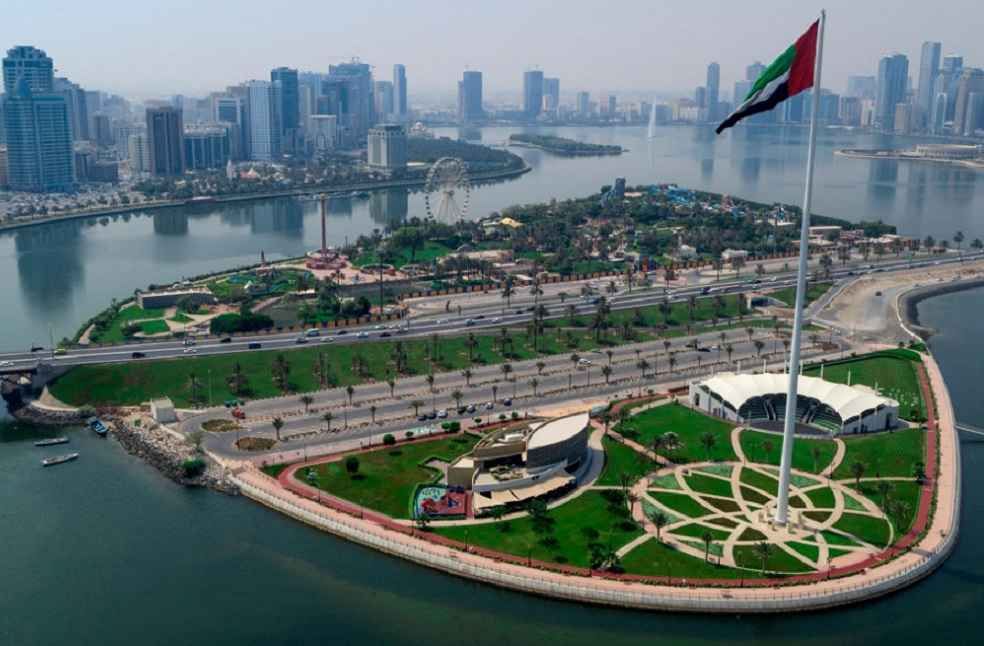 The decree states that the office has full legal power, financial, administrative, and technical independence, as well as legal personality and full capacity to take the appropriate legal steps to accomplish its goals and execute its skills.

The main office’s headquarters will be in Sharjah, and the President may decide to build additional branches and offices for it in the other towns and areas of the Emirate.

According to the decree the office intends to support organizations, councils, and groups under the direction of and associated with H.H. Sheikha Jawaher in order to enhance performance, raise the standard of public services, and build powerful leaders who will speak for the emirate both domestically and abroad.

The Executive Office is in charge of developing general policies, establishing strategic plans, programs, and regulations for all institutions, supervising their implementation, and proposing legislation that improves organizational efficiency. The office also has the function to implement H.H. Sheikha Jawaher’s orders for projects, programs, and decisions.

In collaboration with the proper authorities in the Emirate, the office will be responsible for monitoring and controlling the financial and administrative parts of the institutions’ bank accounts as well as for signing contracts, agreements, and collaborations with institutions and other entities both inside and outside the Emirate.

The Office will be run by a Director appointed by an Emiri decree who will report to H.H. Sheikha Jawaher and submit work to her for confirmation, based on the decree.

The Executive Office will also have an executive director who will be chosen by H.H Sheikha Jawaher. The Executive Director will report to the director and will be responsible for running the office’s business in a way that assures the accomplishment of its objectives within the confines of the authority granted to the individual.

The office’s financial resources include grants from the government, money earned by the office via the exercise of its authority, donations from internal and foreign organizations and agencies, and any other funds H.H. Sheikha Jawaher may have authorized. 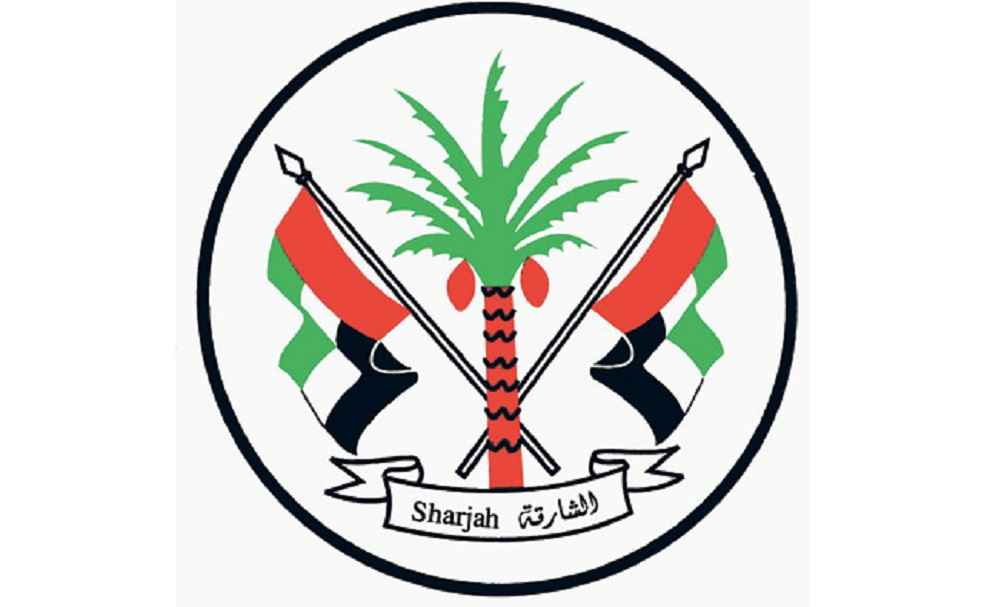 In order to assist the office in achieving its objectives and core capabilities, the Decree stated that committees and work teams associated with the office may be established on a decision-making basis by H.H Sheikha Jawaher or the Director.

Decree No. (43) for 2010 is replaced by the new Decree, provided that this Decree and any decisions made in accordance with it shall continue to change or repeal all laws, regulations, and executive orders issued in line with it.

KNOWLEDGE: The majestic history behind the Emirati Flag