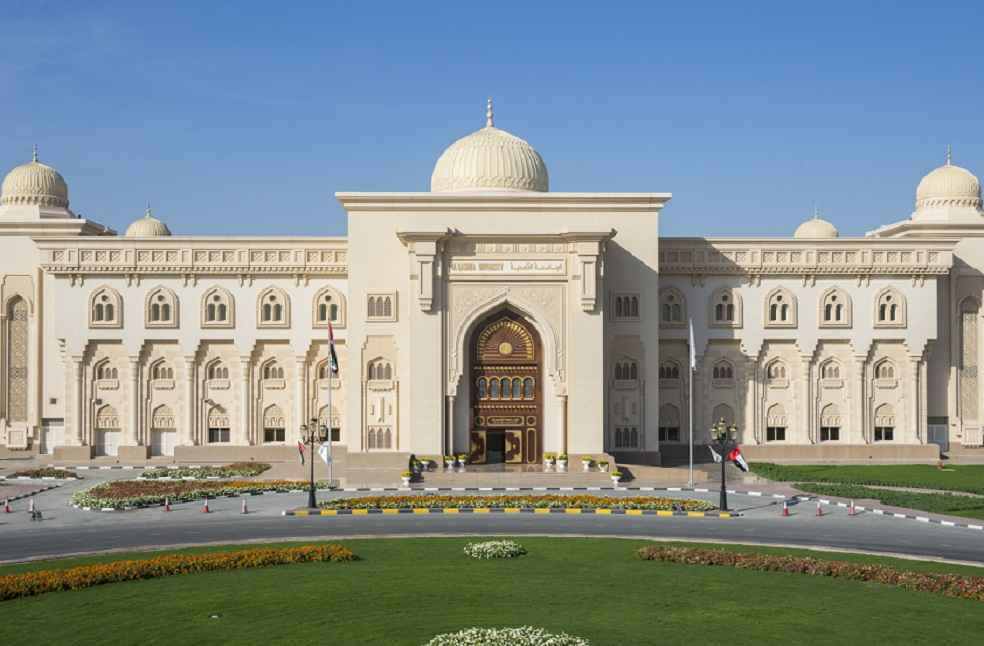 The approved budget is touted as the largest ever budget in the history of AQU and will be used for multiple expansion opportunities in the university.

As per the provisions made in the budget, AQU will enroll 400 male and female students for the academic year 2021/2022 to continue their education at the university.

Expressing his gratitude on the occasion, Mr. Mohammed Obaid Rashid Al Shamsi, Member of the Board of Trustees of Al Qasimia University, Chairman of the Finance and Resources Development Committee expressed his appreciation to H.H. Dr. Sheikh Sultan bin Muhammad Al Qasimi for approving the largest budget in the history of the University, which aligns with Sharjah Ruler’s vision in supporting the university to remain the leader among universities in its curricula and its role in attracting male and female students from different countries of the world to study in its faculties.

Sharing his remarks at the approval of the budget, Prof. Dr. Awwad Al-Khalaf, Acting Director of Al Qasimia University, stated his gratitude to the Ruler of Sharjah in supporting the university, until it became a distinguished scientific edifice not only at the local level but also at the Arab and international levels.