The campaign has been viewed as an embodiment of the vision of Sharjah Police in line with the Ministry of Interior's strategy to make roads safer. 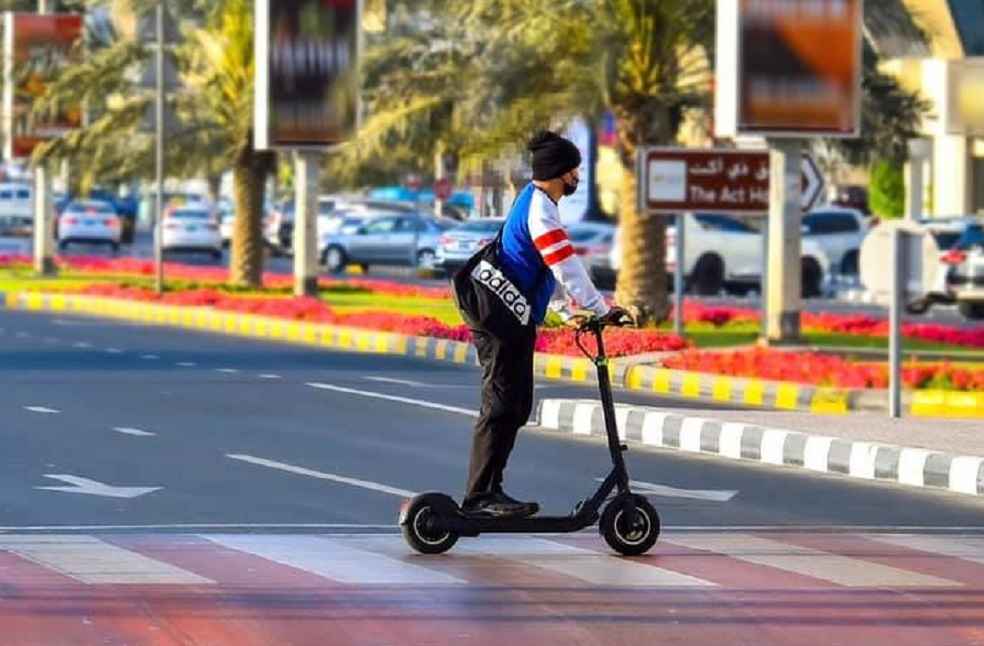 Sharjah: The Traffic and Patrols Department of the Sharjah Police General Command had recently launched a 1-month traffic awareness campaign; “Traffic Safety for Electric Bicycle Users” to empower the members of the society about the importance of adhering to traffic rules while using personal means of transportation such as electric bicycles.

The campaign has been viewed as an embodiment of the vision of Sharjah Police in line with the Ministry of Interior’s strategy to make roads safer.

Lt. Col. Muhammad Allay Al Naqbi, Director of the Traffic and Patrols Department at Sharjah Police highlighted that the campaign also pushed for adhering to the advice and instructions for these riders which guarantee their safety and the safety of their lives and properties.

The Sharjah Police Official emphasized that campaign published awareness designs and instructions in several languages, including Arabic, English and Urdu. Social media networking sites of the Sharjah Police General Command along with numerous print, audio, visual and smart media were also utilized for the campaign.

The Director of the Traffic and Patrols Department of Sharjah Police revealed that 1 traffic accident occurred due to the wrong use of the electric bicycle, and that 168 electric bicycles were seized during the period from the beginning of January until the end of last April of the current year 2022.

Lt. Col. Alai Al-Naqbi urged eBike users to wear a helmet while riding the bike, and adhere to the speed limits specified for it, pointing out the necessity of using the bike individually, and not carrying heavy luggage that leads to imbalance of the scooter and its dangerous dependencies in causing various traffic accidents.

FAMILY: A strong family bond is vital for a smooth life journey