The challenge is to hold in Al Mahatta Museum every Saturday on the 19th and 26th of November and again on the 3rd and 10th of December from 4 PM to 7 PM. 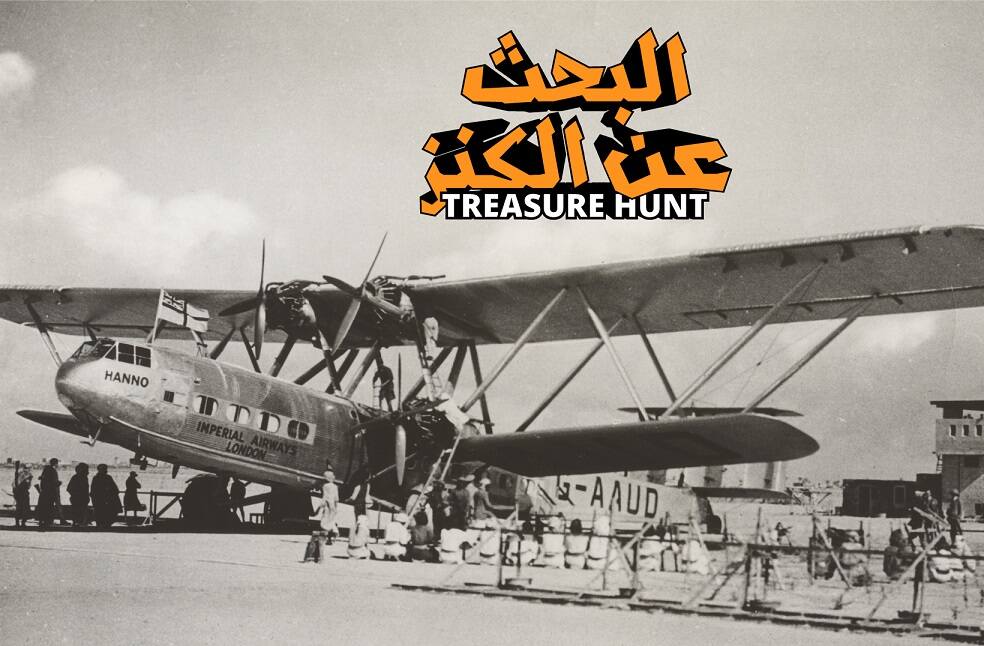 Sharjah: The “Treasure Hunt” Challenge is being held by the Sharjah Museums Authority to commemorate the 90th anniversary of the landing of the first aircraft ‘Hanno’ in Sharjah.

The challenge is to hold in Al Mahatta Museum every Saturday on the 19th and 26th of November and again on the 3rd and 10th of December from 4 PM to 7 PM. Participants’ speed and knowledge will be put to the test during the challenge.

Five teams that compete will be given physical and mental challenges as part of the competitions, as well as offered an enjoyable experience that will broaden their knowledge of the Al Mahatta museum, which was transformed into a museum in 2000 to emphasise the history of aviation and its development in the nation.

The public, who must be at least 18 years old, is urged to form teams of no more than three people, who may be members of the same family, friends, or coworkers, and sign up using the website.

The participants must adhere to the challenge’s rules and regulations, which include bringing their Emirates identification cards, having an active TikTok or Instagram account, and possessing at least one mobile phone with internet access. Younger participants can still participate in the competitions with their families, but they won’t be counted as team members.

Participants in the challenge will additionally be able to explore Al Mahatta’s latest exhibition, ‘Sharjah Air Station: The First Landing 90 years ago’ which runs until October next year. The approval agreement to build the nation’s first airport is on display, along with rare photographs, including ones taken by Mr. Harold Allsop while he served at the air station between 1932 and 1956.

These images tell the story of the station, the first landing, and the accomplishments of the aviation industry in the country and around the world to date. The exhibition was organised to commemorate the 90th anniversary of the first flight landing and the UAE’s Civil Aviation Day.