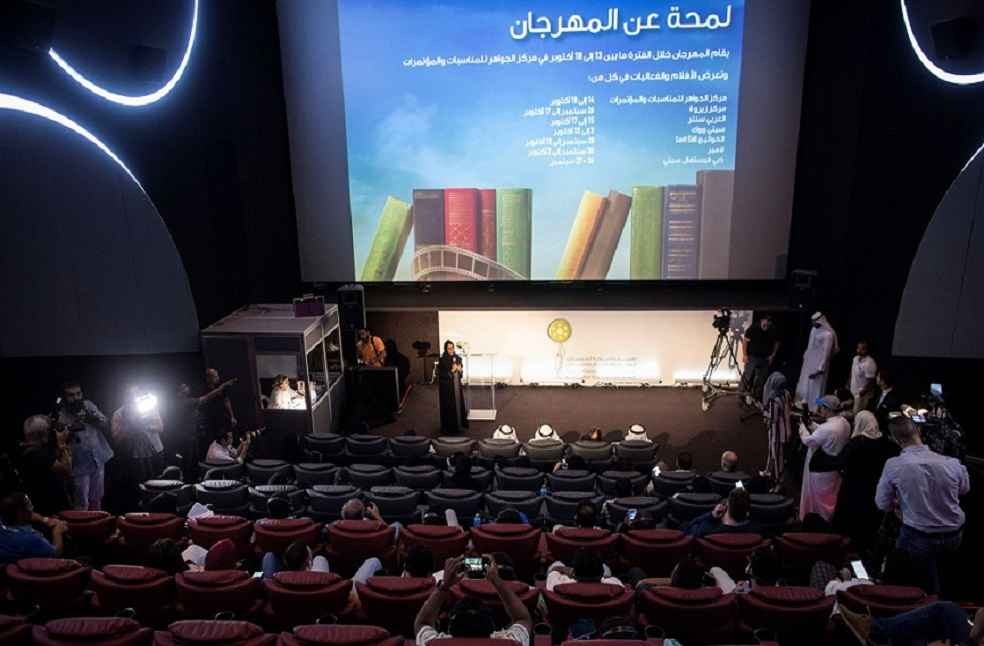 Sharjah: The 8th edition of Sharjah International Film Festival for Children and Youth (SIFF) will feature over 80 narratives for young generation, which includes a line-up of animation, shorts, features and documentaries from the region and across the globe.

The film festival, which is scheduled to be held from October 10-15, will screen a range of exciting films from 38 countries. SIFF 2021 will include movies from different genres combined with the best of audio-visual storytelling and entertainment features. 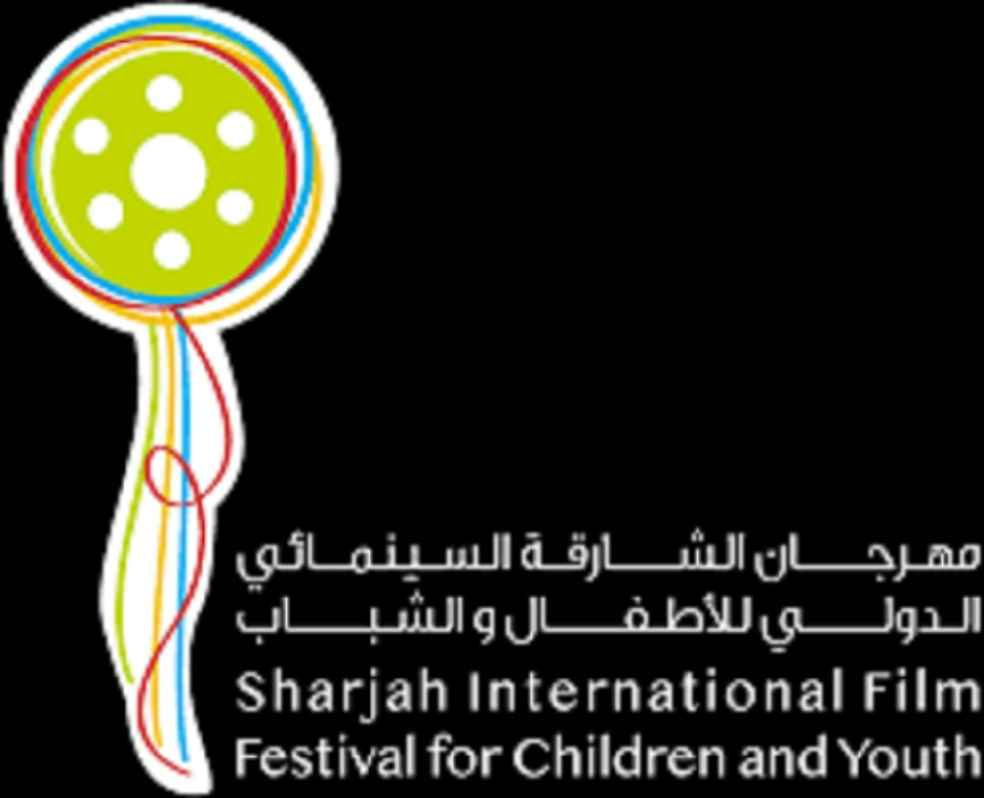 The 8th edition of SIFF, themed ‘Think Film’ will showcase a diverse programming agenda encompassing 48 film premieres, 30 workshops in both Arabic and English, 7-panel discussions, awards in 7 categories, and more for the young audience.

Held under the patronage of Her Highness Sheikha Jawaher bint Mohammed Al Qasimi, Chairperson of Supreme Council for Family Affairs (SCFA), the film festival will recognize cinema from around the world. It has received a total of 4,284 film submissions in seven categories for the years 2020 and 2021.

Out of the films chosen for screening, 31 are from the animations category, 9 are child and youth-made films, 7 are documentaries and 8 are feature films. Further, 13 each films fall under the categories of student and international short films and 6 are short films from the GCC region.

SIFF 2021 will host the premiere of a selection of 48 films by young and emerging passionate storytellers that includes 4 films from the UAE, 3 from the GCC, 35 from the Middle East, and 6 films representing the unique vision of global filmmakers.

Sheikha Jawaher Bint Abdullah Al Qasimi, Director of FUNN and SIFF stated, “As in our past editions, the 8th edition of SIFF promises to bring together some of the most unique and engaging filmmaking from across the UAE and around the world to our diverse audiences. Educating and providing the tools necessary to develop a promising generation of creative young moviemakers and media arts specialists are at the heart of SIFF’s programming agenda. Accordingly, workshops and discussions led by eminent professionals in the industry from across cultures will nurture the creative and filmmaking skills of young talent and enhance their potential.”

Further, the festival will host 17 informative and educational workshops for children that would shed light on panorama and abstract photography, stop motion animation, and animated cartoon sketching. Focusing on the art of filmmaking, storytelling, and specialized photography, 13 workshops will be conducted.

Most Read:  Give your home & office a creative makeover at Dubai Home Festival