The SEC meeting deliberated on numerous matters on its agenda which were in line with the vision and for the development in the emirate to serve its citizens and residents. 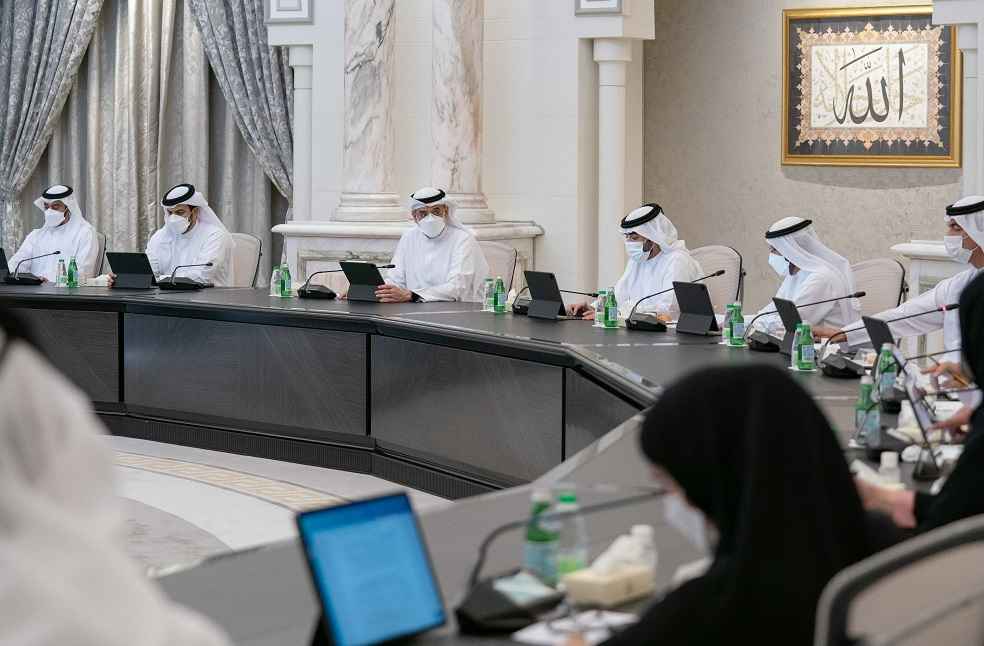 The SEC meeting which was also attended by H.H. Sheikh Sultan bin Ahmed bin Sultan Al Qasimi, Deputy Ruler of Sharjah, deliberated on numerous matters on its agenda which were in line with the vision and for the development in the emirate to serve its citizens and residents.

The Council chose Dr. Mansour Mohammed bin Nassar, Head of the Legal Department of the Government of Sharjah to be the Chairman of the newly formed Legislative and Legal Affairs Committee.

The SEC meeting also decided to form a supervisory committee for the UAE Innovation Month in Sharjah, to be headed by Mr. Ahmed Hamad Al Suwaidi, SEC’s Secretary-General.

A draft decision to regulate the establishments engaged in social activities was also discussed by the Council which further directed for coordination with the relevant authorities about the observations and their inclusion in the draft resolution.

The SEC also went through a review of the Land Allocation Committee Annual Report which provided the statistics of the Committee’s work.

The report briefed that 59 meetings were held in 2021, where the committee examined the applications submitted in accordance with the terms and controls, in coordination with the municipal councils in the emirate and the competent departments.

The SEC expressed its gratitude to the Land Allocation Committee for all its efforts in studying the cases submitted to it and allocating plots of land to the citizens of the emirate.

LIFESTYLE: Some components in Sunscreens can become toxic after 2 hours; Study