The department adheres to the strictest international and national standards for green buildings and is dedicated to increasing resource efficiency. 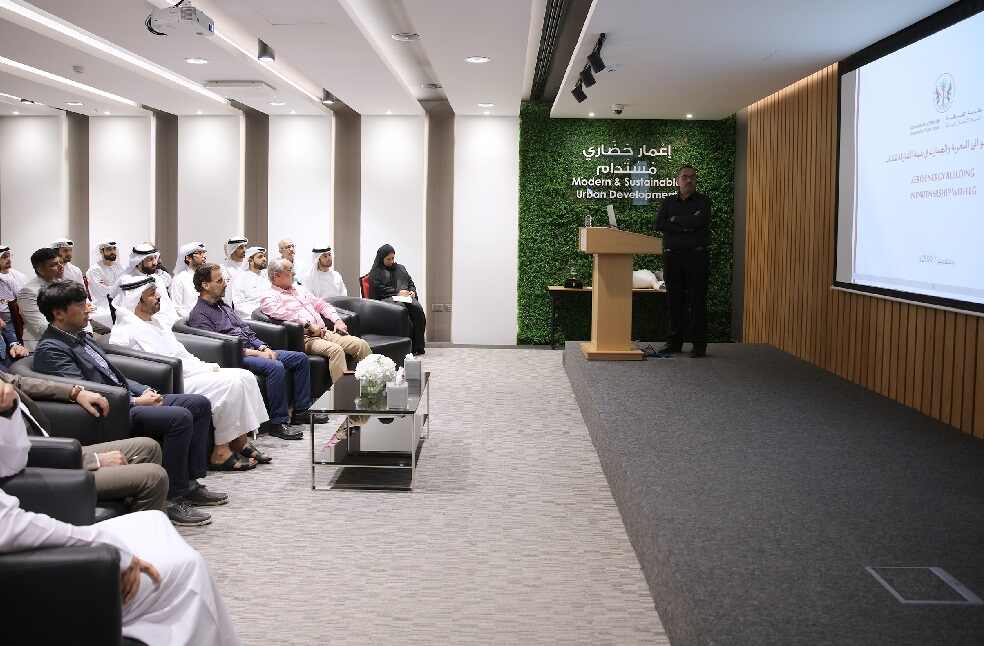 Sharjah: The Sharjah Department of Public Works (SDPW) has conducted a workshop on the “Sharjah Ports, Customs and Free Zones Authority Building” project and the lessons learned from the project.

The head of the SDPW, Mr. Ali bin Shaheen Al Suwaidi, confirmed the department’s support for carbon neutrality and zero carbon emissions in its structures as part of its contribution to the strategic goal of the UAE to attain climate neutrality by 2050. 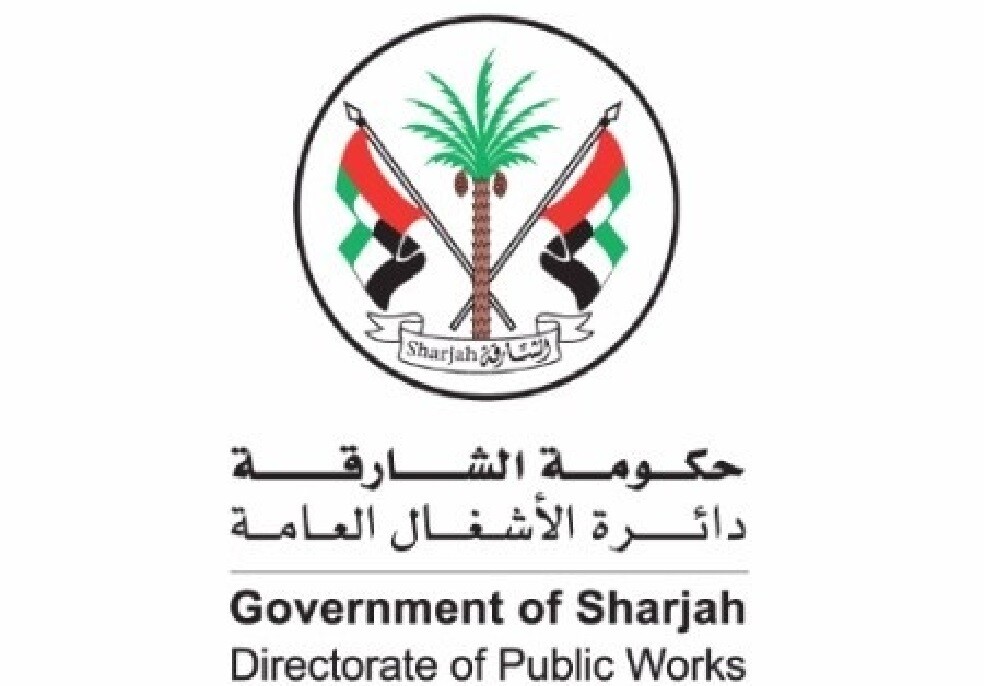 The project, according to Engineer Mr. Alia Al Rand, Director of the Building Projects Department at SDPW, strengthens the commitment to achieving climate neutrality, applying sustainability standards, and technology by relying on the highest standards of sustainability, which means that it does not consume more energy than it produces, by integrating designs and systems that concentrate on energy efficiency and renewable energy technologies, and by installing a canopy over the project site.

The department adheres to the strictest international and national standards for green buildings and is dedicated to increasing resource efficiency in order to lessen the effects of buildings on people’s health and the environment over the course of a building’s life cycle.

This effort supports the UAE’s efforts to transition to a sustainable green economy and its specific national pledges and commitments in the face of climate change.