40+ talented Moroccan Poets, Thinkers, and Painters are expected to take part in the 3-day cultural event. 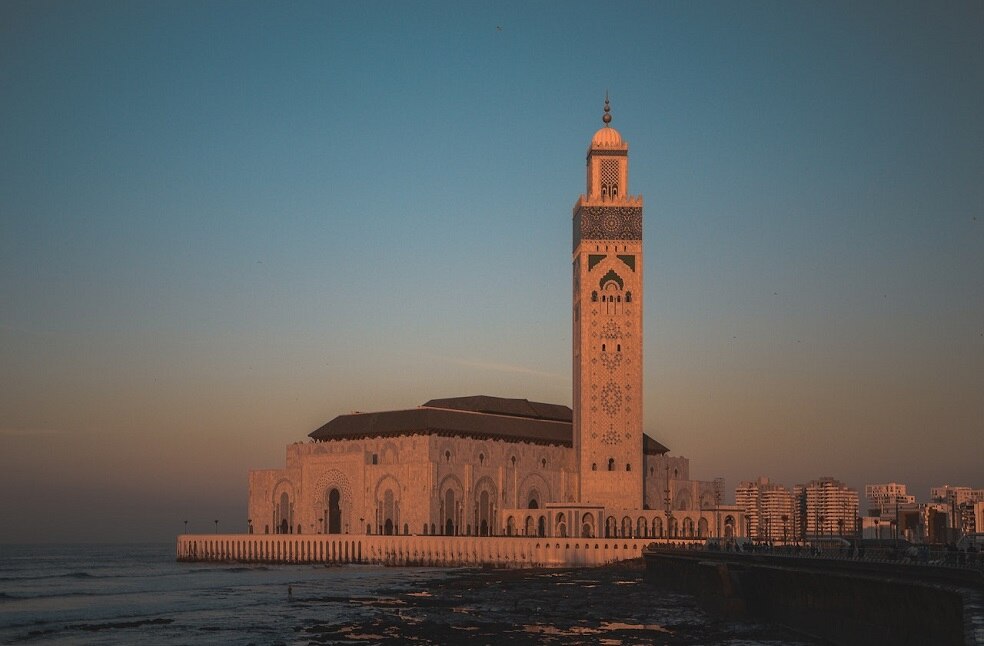 Marrakesh, Morocco: Under the patronage of King Mohammed VI of Morocco and Dr. Sheikh Sultan bin Muhammad Al Qasimi, Member of the Supreme Council and Ruler of Sharjah, the 4th Edition of the Moroccan Poetry Festival was inaugurated in the Moroccan city of Marrakesh.

The Festival is organized by Sharjah’s Department of Culture in collaboration with the Moroccan Ministry of Youth, Culture, and Communication. 40+ talented Moroccan Poets, Thinkers, and Painters are expected to take part in the 3-day cultural event.

At the opening ceremony, Mr. Abdullah bin Muhammad Al Owais, the Chairman of Sharjah’s Department of Culture, spoke on the value of such cultural gatherings in fostering ties among Arab intellectuals in front of a crowd of dignitaries. Mr. Al Owais discussed about the Marrakesh House of Poetry and its ongoing efforts in Morocco.

Mr. Ismail Ait Idar, Mr. Abdelhak Adnan, Mr. Al-Salama Hamidi, and Mr. Umm Al-Eid Adnani are among the poets who will participate in the organization of a “Moroccan Poem” on the last day.

The artist Ms. Nabila Maan and her band will perform as well, centered around the artist Mr. Tariq Hilal.