As per the GPSSA data for the month of May 2022, 361 employees across government and private entities ended their services during the month, including 79 employees who worked for less than 1 year. 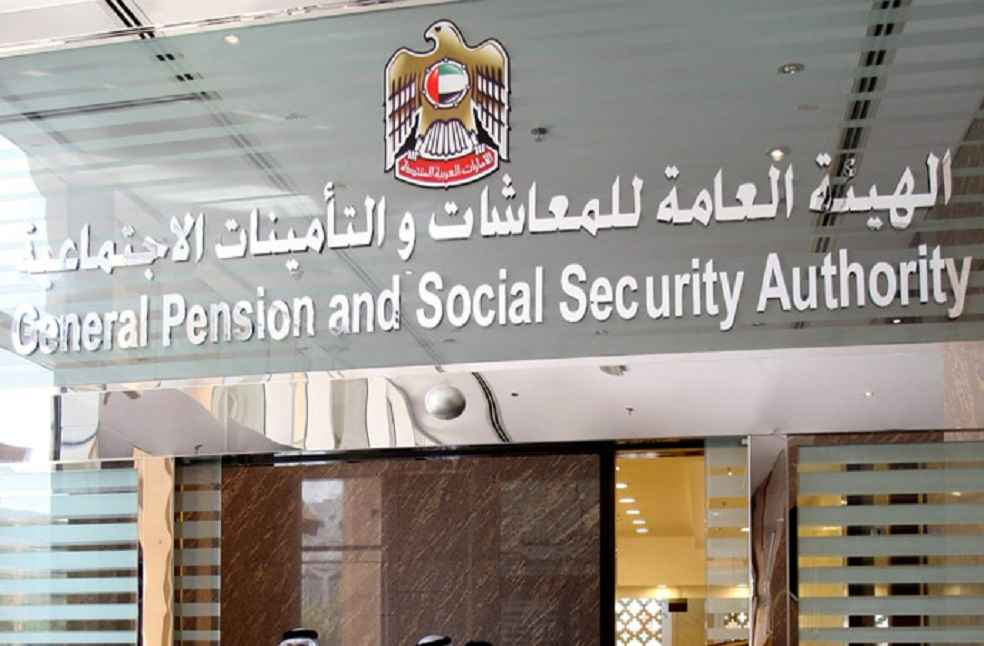 Abu Dhabi: The General Pension and Social Security Authority (GPSSA) has urged government and private employers to submit complete end-of-service details and files of Emirati employees, who are insured members of the authority, within 1 month from the last day of their working.

The GPSSA stated that during this period, the Authority will settle and expedite the insured individuals’ rights and benefits, based on Article 12 of Federal Law No. 7 of 1999 for Pensions and Social Security and its amendments.

The GPSSA Official further added that, “In the last scenario, the additional day is considered a full month as stipulated in the law, entitling the individual to receive a pension for a period of 20 years of service.”

“We encourage insured individuals to complete a year in service at the least in order to obtain a gratuity,” Ms. Al Suwaidi observed.

As per the GPSSA data for the month of May 2022, 361 employees across government and private entities ended their services during the month, including 79 employees who worked for less than 1 year. 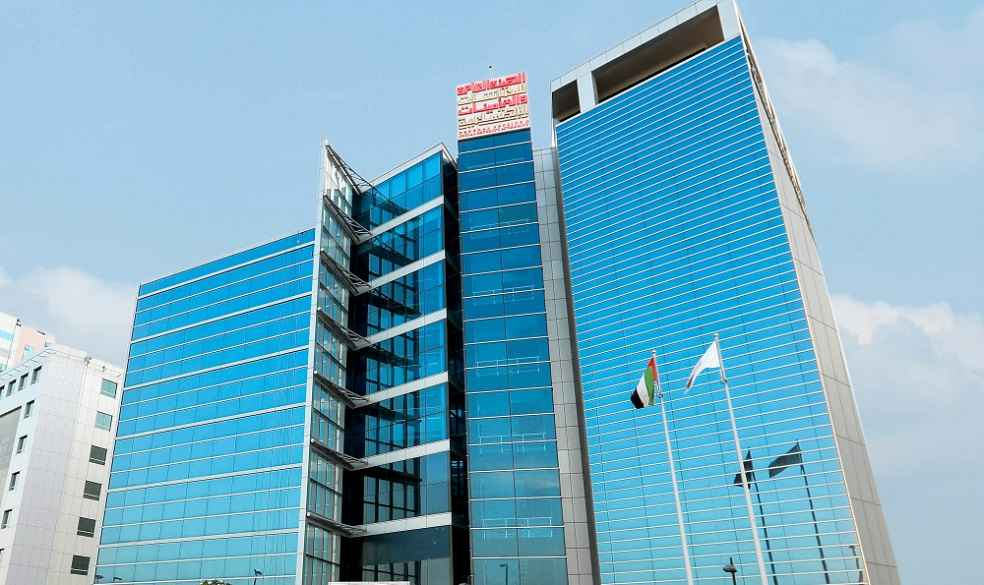 “It is important to note that although an insured individual who has worked for less than a year is not entitled to a gratuity, they are fully covered by GPSSA’s social insurance protection scheme. This means that if the insured was exposed to a work-related injury that results in a disability or a disease, he/she will still receive a retirement pension. In the event of his/her death, the end-of-service gratuity goes to his/her family in line with the rules and provisions,” Ms. Al Suwaidi continued.

As per the norms, the insured can receive both a pension and an end-of-service gratuity only if they have spent a contribution period with the GPSSA for more than 35 years. In this case, they are entitled to a gratuity of 3 months from the pension calculation salary upon completing every year.

“The disbursement of insurance benefits, whether it is a retirement pension or end-of-service gratuity, depends on two basic elements: the contribution salary and the insured period of service covered by the provisions of the law (actual period, including the previous service period and the nominal service period). The contribution salary and the pension value increase as your serve more years,” the GPSSA Official affirmed.

According to the law, insured individuals are entitled to receiving end-of-service gratuity unless they have been terminated from their job due to a disciplinary decision, and even in those scenarios, the deduction cannot be more than a quarter of the gratuity.

“It is not permissible to deduct or seize an end-of-service gratuity except in fulfillment of an adjudged alimony or to restore an amount wrongfully paid to the insured. In all cases, the deductions made should not exceed a quarter of the gratuity. If multiple deductions have to be made, the alimony is prioritized for the wife, children or parents,” Ms. Al Suwaidi highlighted.

“According to the law, a pensioner or an insured individual whose Emirati nationality is forfeited or withdrawn from him/her, becomes deprived of the pension or end-of-service gratuity. Upon his/her death, the amount is fully distributed amongst the heirs or beneficiaries if they are UAE nationals,” the Head of the Benefits Management Department at the GPSSA stated.

Ms. Al Suwaidi continued that, “If, however, the UAE nationality is withdrawn from them, or if they do not originally have it, half of their shares are paid and distributed amongst them, in accordance to the provisions of the law.”

If an insured is entitled to an end-of-service gratuity, it is calculated based on the average contribution salary as well.