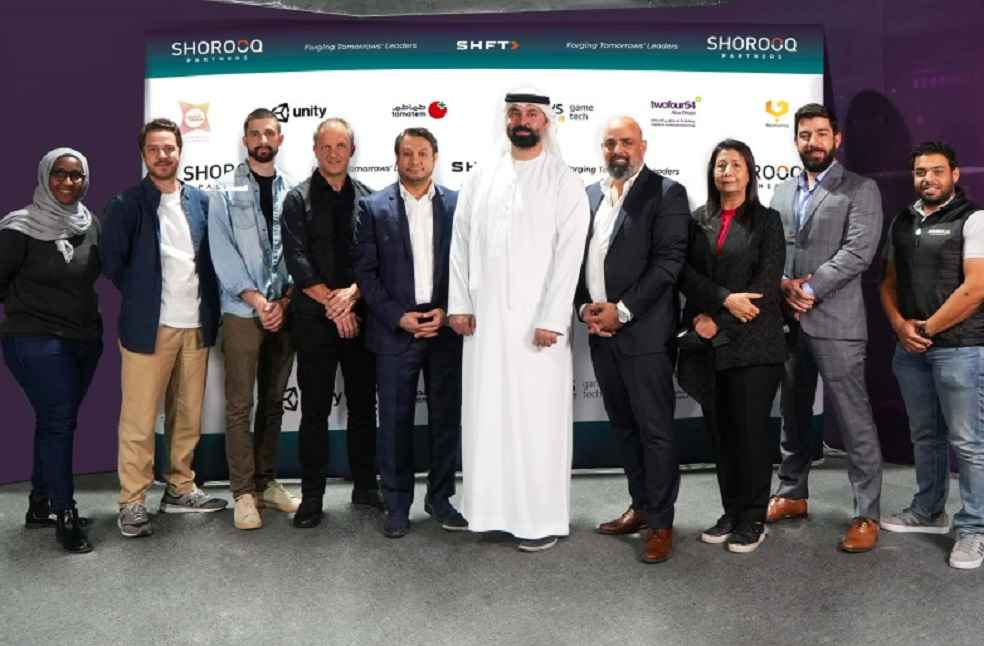 Sharjah: In line with its ambitions to support the eGaming sector, Sharjah Media City (Shams) recently collaborated with the leading venture capital firm in the region, Shorooq Partners to support their 1st GameTech program for founders.

The Program, launched earlier this year by Shorooq Partners with Shams as the Sharjah Ecosystem Partner had Amazon Web Services, AD Gaming, Tamatem Games and others as other collaborators.

The program supports startups in the GameTech industry as one of the key sectors driving economies of the future.

The Initiative also strives to upskill talent and partner with leading global companies to provide knowledge, expertise, and support for the program’s startups.

Over the course of the 8-week program, 33 startups with a total of 68 founders spent 300+ hours with SHFT BUILD’s online learning program, designed to help founders in the gaming and eSports industry succeed and secure seed investment. This included purposely designed content and over 100 hours of one-on-one coaching and mentoring sessions to help them enhance their business models, fundraise, and develop market strategies. 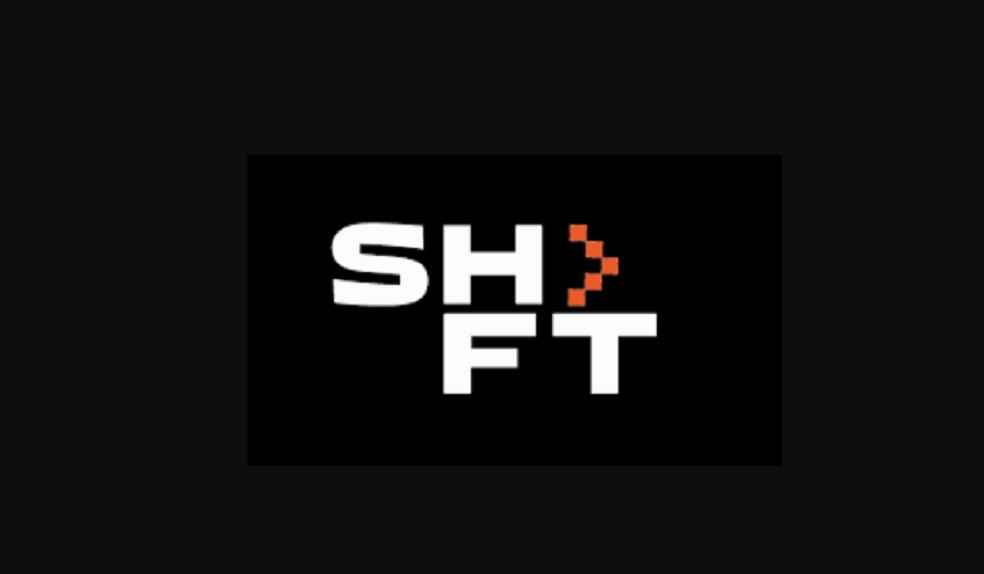 Participants reported a 91 percent satisfaction rate with the program.

The Program ended with a Demo Day where six top-performing startups pitched their concepts to an audience of 160+ guests including founders, investors, and program partners.

“Our partnership with Shorooq Partners on the SHFT BUILD Gametech programme has allowed us to channel our resources towards driving innovation, supporting innovative projects, empowering ambitious, passionate eSports startup founders, and being their partner as they make their way towards progress and success,” Dr. Al Midfa emphasized while adding that, “this partnership will help us advance our mission and vision for the media, innovation, and entrepreneurship sector – and the gaming and e-Sports industry, in particular.”

Meanwhile, Mr. Mahmoud Adi, Founding Partner of Shorooq Partners, stated that, “The most successful games today, such as Fortnite, League of Legends, and Minecraft, are communities that retain loyal, long-term users and generate billions of dollars in annual revenue. Games are also driving innovation across the entire consumer ecosystem, pioneering best-in-class mechanisms for user engagement, retention, and monetization, such as microtransactions, battle passes, and web3 tokens. In the long term, we believe games infrastructure and technologies will be key building blocks of the Metaverse.”

“With that in mind, Shorooq Partners is committed to playing our part and setting the stage for the gaming and eSports industry to grow and mature in the UAE and the region,” Mr. Adi elaborated. 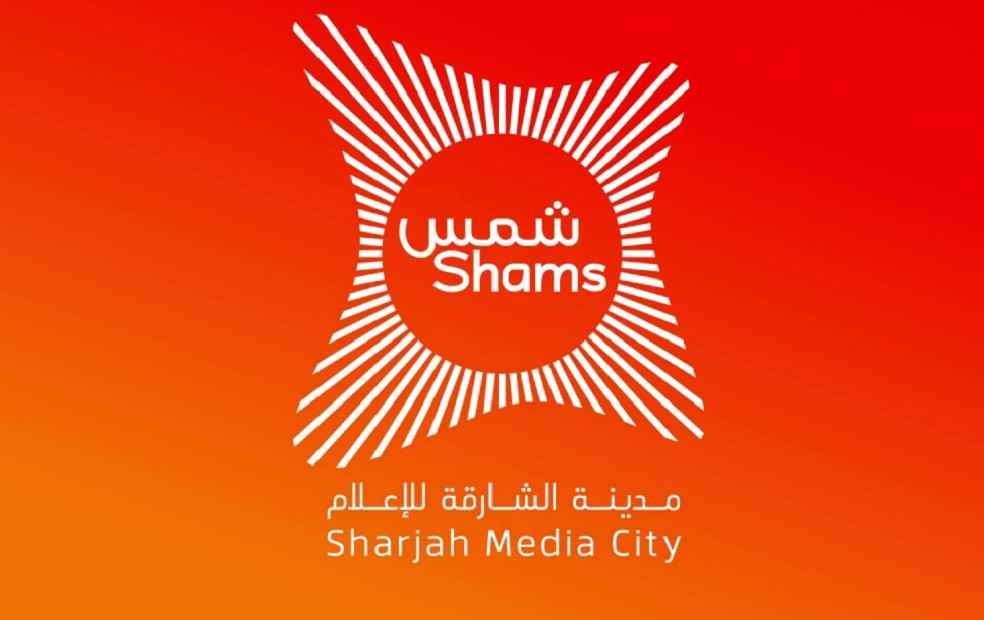 The Founding Partner of Shorooq Partners concluded by highlighting that, “Partnering with Shams on the SHFT BUILD program is a significant step in that direction, and has allowed us to work with founders of gaming startups with great potential to be trailblazers in the sector.”