Mr. Al Tayer revealed that Dubai leadership’s drive for the project is prompted by the need to cope with the needs of demographic and urban expansion, and improve the wellbeing and happiness of people in the Emirate. 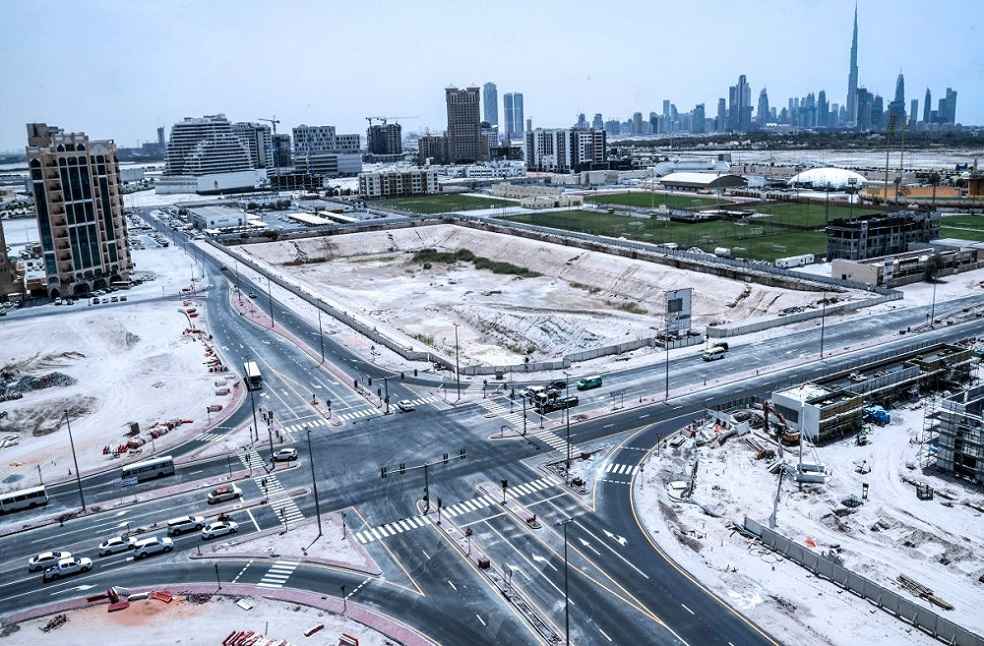 Dubai: The Roads and Transport Authority of Dubai has revealed that its has completed close to 60-70 percent of the construction of internal roads spanning 34.4 km at three residential districts namely Al Quoz 2, Nad Al Sheba 2 and Al Barsha South 3.

Mr. Mattar Al Tayer, Director-General, Chairman of the Board of Executive Directors of the Roads and Transport Authority remarked about the project. 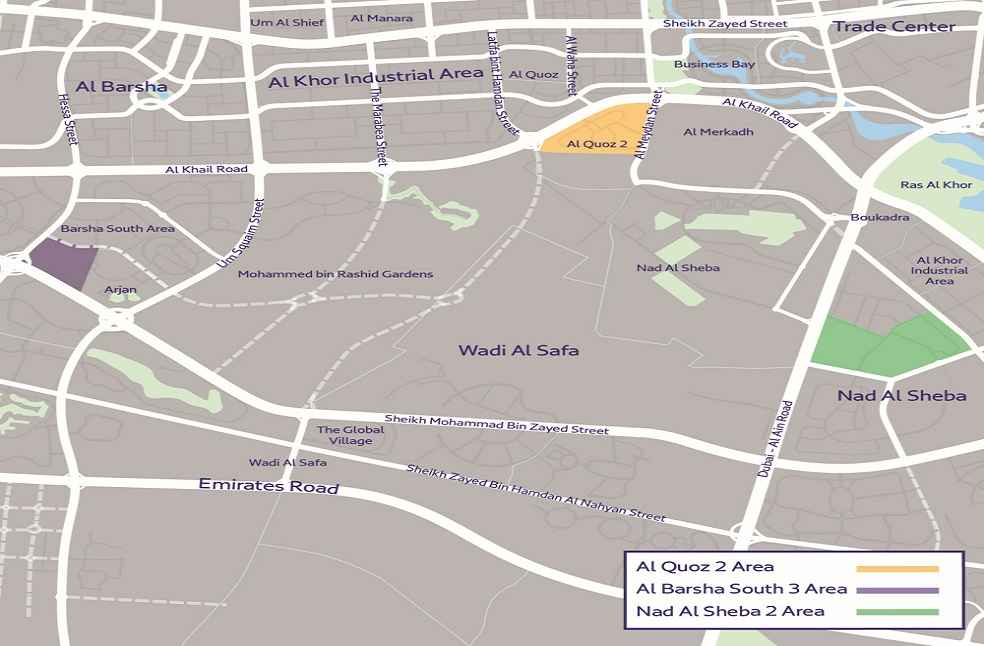 The RTA Director-General further added that, “Such a drive is prompted by the need to cope with the needs of demographic and urban expansion, and improve the wellbeing and happiness of people in the emirate.”

Sharing an update on the construction at Al Quoz 2, Mr. Al Tayer updated that, “About 70 percent of the road, streetlighting and rainwater drainage works are completed at Al Quoz 2 situated between Al Khail Road and Meydan Road.”

“The project includes the construction of a network of main roads extending 16 km, pavements, rainwater drainage network and streetlighting. It will improve the accessibility to various locations within Al Quoz 2 area; such as the market complex and Al Quoz Lake Park, and serves about 3000 residents. It will also improve the entry of the area and step up the capacity to 1250 vehicles per hour at the entry/exit point from Al Meydan Road. It will enhance the connectivity with the residential area under development along with surrounding roads such as Al Khail Road, the RTA official elaborated.

“The completion rate of internal roads at Al Barsha South 3 extending about 6.4 km have reached 65 percent,” Mr. Al Tayer confirmed while further adding that, “The project is situated at the Mohammed bin Rashid Gardens and is surrounded by Al Barsha South 2 to the North, Al Hebiah 1 and 4 to the South (Motor City and Sports City), Arjan to the East, and Al Barsha South 4 to the West. Other elements include streetlights, car parks and bus stops.” 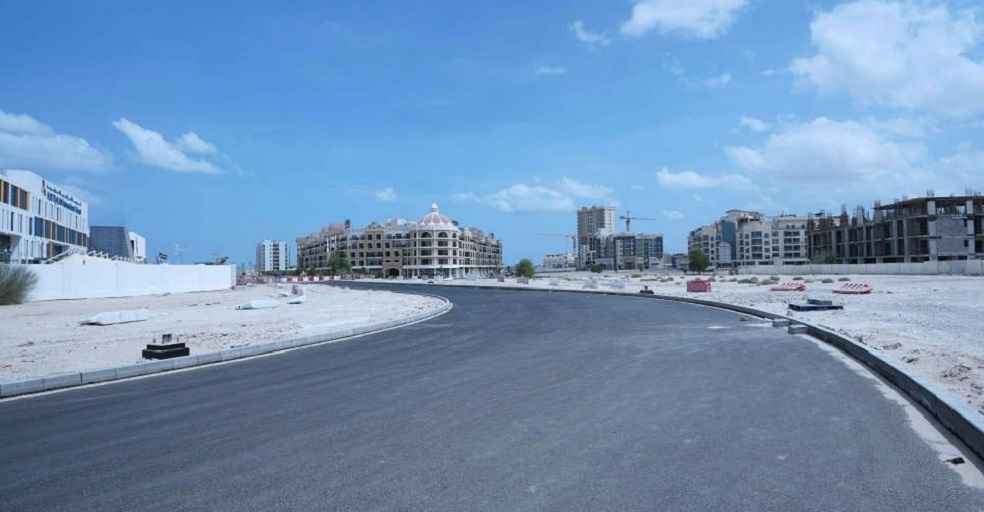 The RTA Director-General revealed that, “The project will facilitate the accessibility to the recently developed areas of Al Barsha South 3 to serve about 4,500 inhabitants. It will improve the connectivity of the area by raising the capacity of entry/exit points of Hessa Street by 1500 vehicles per hour. It will enhance connectivity with residential districts under construction, such as the existing road network of Arjan, which will ease the movement to and from Umm Suqeim St as well as the roads network of Al Barsha South 2.” 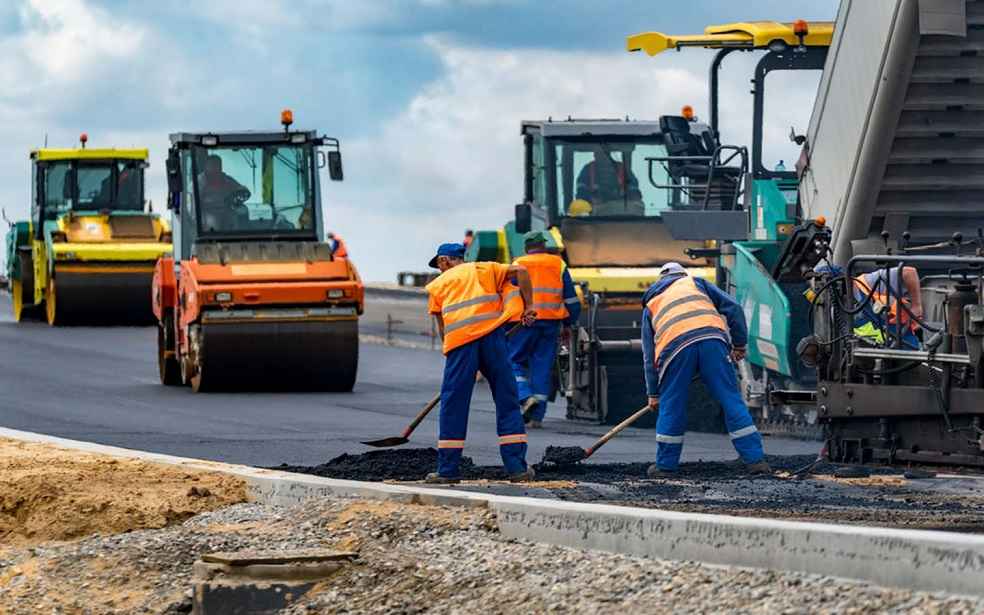 “This residential community is bordered by three main roads: Dubai–Al Ain Road to the West, Nad Al Hamar Street to the East and South, and Al Manama Street to the North. The road enhancements aim to improve the traffic flow and public safety and ease the entry/exit points of the area. Connecting roads will be paved to serve all land plots in the area, and two new entry/exit points for Al Manama and Nad Al Hamar Streets will be constructed to enhance the link with the neighborhood,” the RTA official concluded.

KNOWLEDGEABLE: Want to buy ‘The Conjuring’ house? It will cost you $1.2mn