The study was later published in "Scientific Reports", a reputable scientific journal. 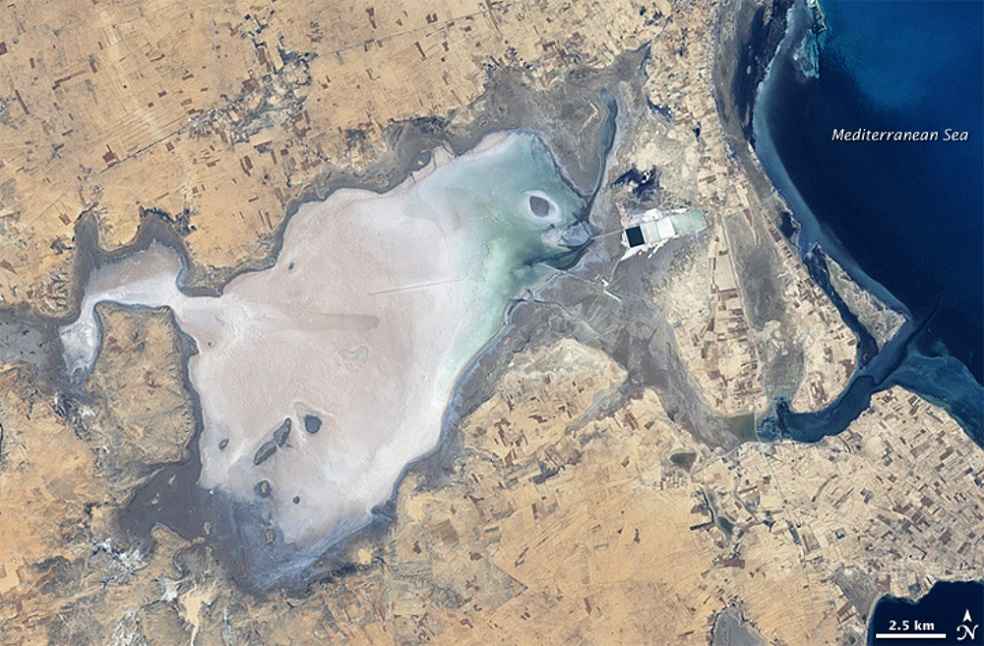 Al Ain: Researchers from the Khalifa Centre for Genetic Engineering and Biotechnology, at the UAE University (UAEU) recently answered questions discussing about the existence of the Coastal Sabkha.

A genomic analysis 225 sabkhas in the UAE conducted by the researchers revealed that this arid environment offers a habitat for various microbial life forms.

The study was conducted by group of researchers led by Prof. Khaled Amiri, Chairman of the Biology Department and Director of the Khalifa Centre for Genetic Engineering and Biotechnology. Prof. Amiri and his team collaborated with researchers from New York University and students from the Department of Biology at UAEU for the study which was later published in “Scientific Reports”, a reputable scientific journal.

The Chairman of the Biology Department at the UAE University elaborated that, “The full genome sequence of the natural population of the microbiome of the sabkhas revealed various biological metabolisms, with the Cyanobacteriales species being at the heart of light-driven metabolic processes in the high saline sabkhas. Moreover, we found that the large-scale interdependence of cyanobacteria in juxtaposition with other microbial assemblages may be a crucial factor in thriving, dynamic sabkha development over the years.”

“Salt stress tolerance genes were identified along with the genes associated with biomineralization, such as biodegradation. Moreover, salt constitutes the primary force that led to this microbiological diversity in these environments. The beneficial genes are detected and transferred within the microbial community, allowing an enhanced ability for adaptation in this harsh environment. Plants are very limited in sabkhas due to the high concentration of salt and other abiotic residues. Identifying the microorganisms that help alleviate and enhance abiotic stress for agricultural application paves the way for more research paths,” Prof. Amiri observed.

The Khalifa Centre investigates the mechanisms of these processes and the different types of interactions focusing on microbial communities, which are beneficial for bio saline agriculture. Studying the microbial populations of these hypersaline mudflats is a creative standpoint in industrial applications.