Among the list of 16 films making their debut in the UAE is Neighbors, a 124-minute production directed by Mr. Mano Khalil 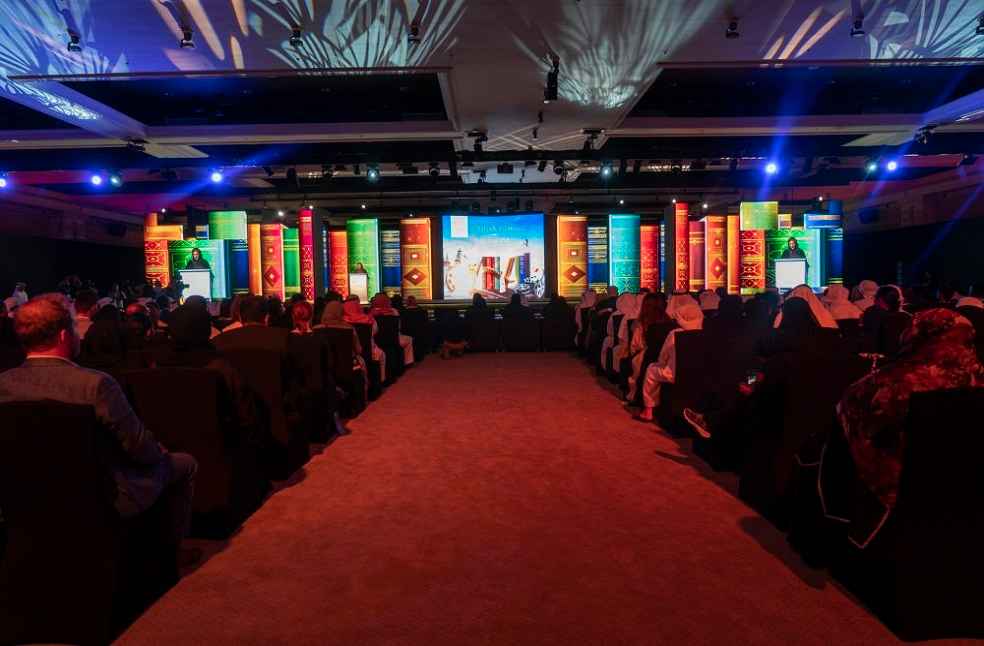 Sharjah: Starting from 10th October, the 9th Edition of Sharjah International Film Festival for Children and Youth (SIFF 2022) will showcase 22 heart-warming and eye-opening films premiering in the UAE and GCC region.

Organized by FUNN, the Sharjah-based entity that promotes media arts learning among children and youth has curated 16 films from the UAE and 6 from the GCC in 7 categories at Al Jawaher Reception and Convention Centre and Al Zahia City Centre. 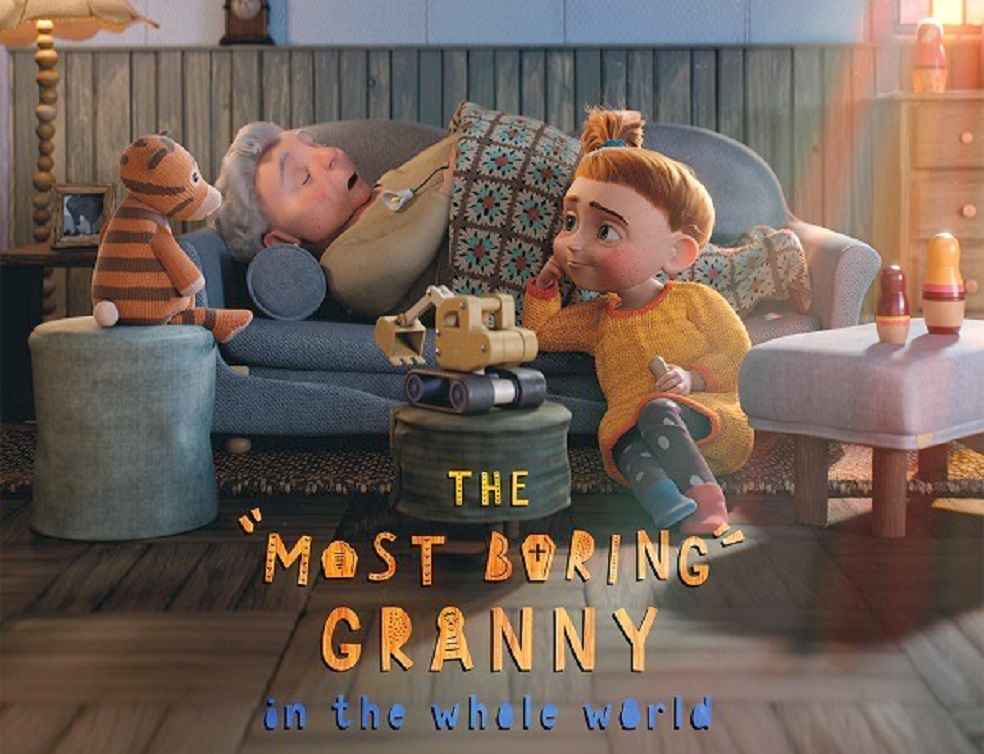 Among the list of 16 films making their debut in the UAE is Neighbors, a 124-minute production directed by Mr. Mano Khalil, a Kurdish-Swiss filmmaker who brings a fine sense of humor and satire in the film that tells of a childhood in a time of dictatorship, and how much friendship, love and solidarity are possible in times of repression and despotism. 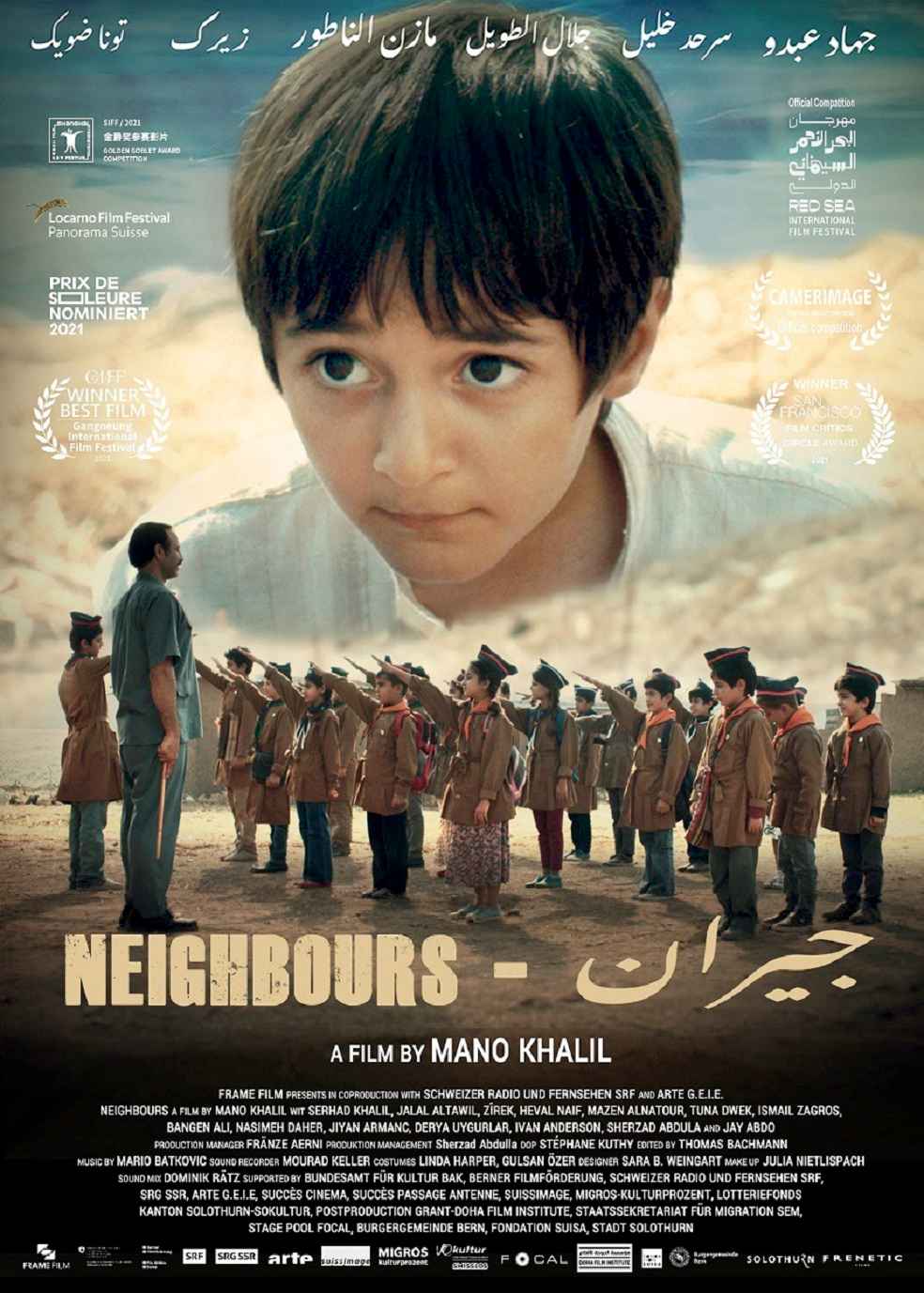 From Germany, Director Ms. Damaris Zielke is premiering her film The Most Boring Granny In The Whole World.

Zawal, directed by Ms. Mujtaba Saeed, brings in gut-wrenching suspense when eight-year-old Adam, confined with his mother in a refugee shelter after unknown virus ravages the world, steps outdoors against his mother’s orders and discovers the disastrous effects of terror that have swept over the town. 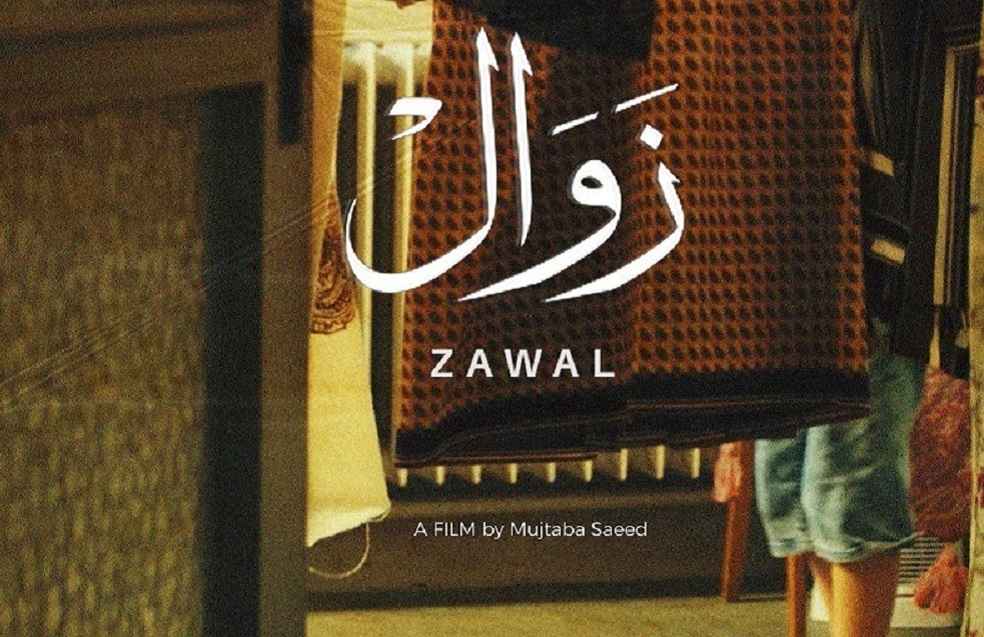 The French The Seine’s Tears is one of the films debuting in the GCC during SIFF 2022.

A Second Life by Mr. Anis Lassoued narrates a story through the eyes of a 12-year-old boy named Gadeha, who last saw his dad embarking on a treacherous illegal trip to Italy. The boy spends most of his time seaside with his mates, nicking phones and catcalling passers-by until he gets involved in a car accident. 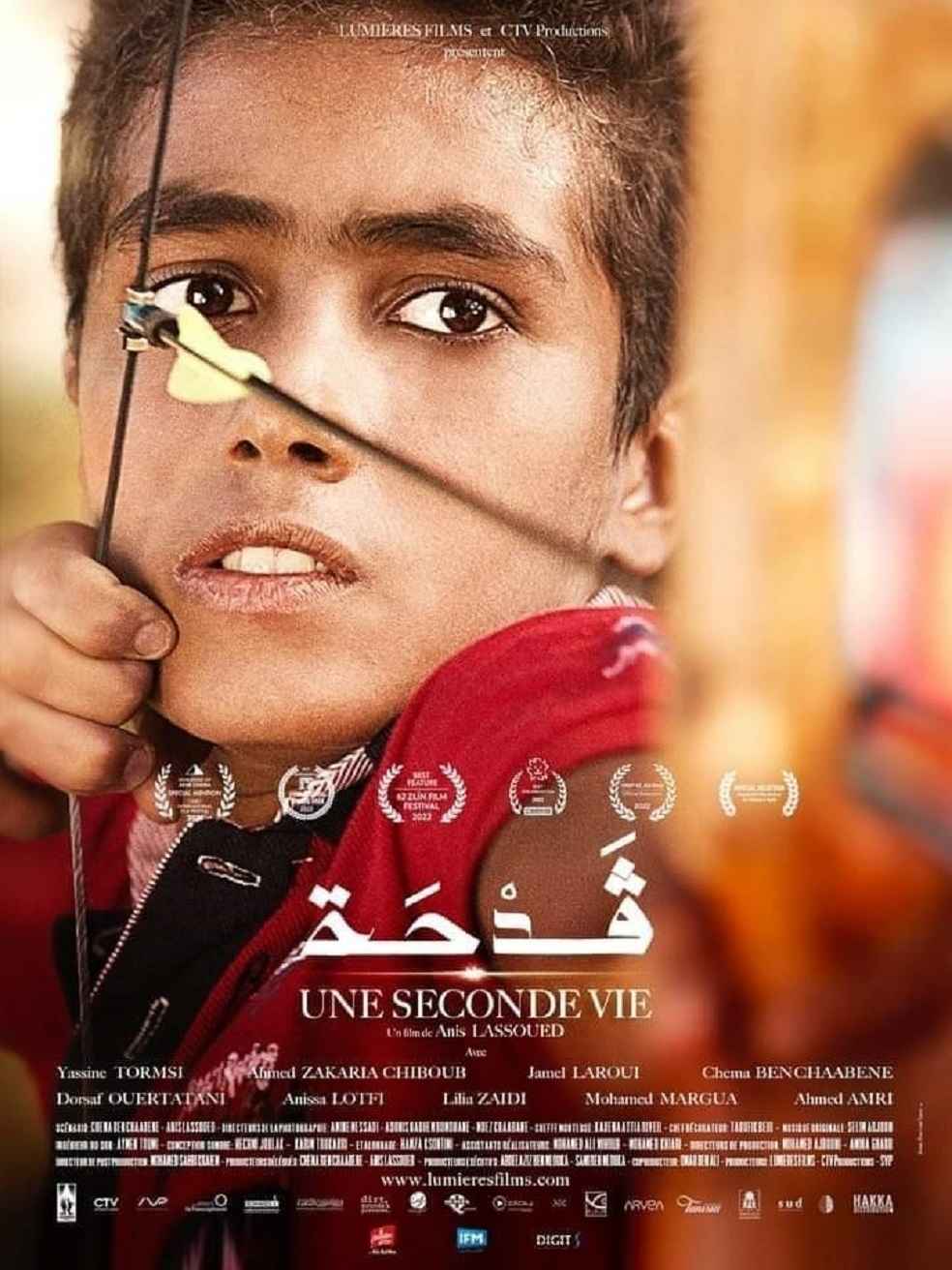 Through his film Shero, Director Mr. Claudio Casale tells the story of Shabnam, who was brutally assaulted with acid when she was still a teenager.

The Film Festival will screen 95 films throughout its 9th Edition that brings together industry experts to lead a diverse array of 34 workshops offering opportunities for children and youth to explore and use media in various forms and gain insights into various aspects of film-making.