The initial phase of the project also witnessed upgrading and installing 112 dynamic message signs that relay real-time information to motorists about roads condition such as congestion and incidents. 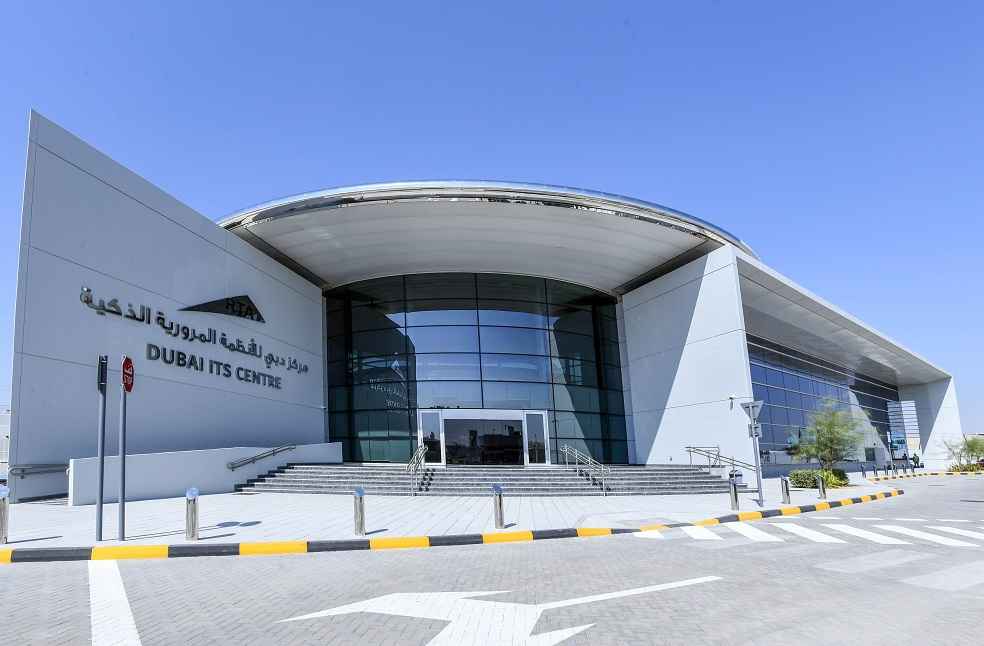 Dubai: Sharing an update on the early phase of the Intelligent Traffic Systems (ITS) expansion project, which was completed in November 2020, Mr. Mattar Al Tayer, Director General, Chairman of the Board of Executive Directors of the Roads and Transport Authority (RTA) has updated that RTA has expanded the ITS coverage on the main road network in Dubai from 11 percent to 60 percent.

The RTA General-Director revealed that the Authority will soon begin the 2nd Phase of the Project in the coming months. The upcoming phase is expected to cover all the main roads in Dubai, raising the total length of ITS covered roads from 480 KM to 710 KM.

“The first phase of the project had seen several achievements highlighted by the construction of the Dubai ITS Centre. This facility is one of the largest and most sophisticated traffic control centers worldwide in terms of using smart technology, managing traffic systems, and supporting both current and future transportation modes. This project is a vibrant technology hub for managing traffic movement in the emirate using the latest applications of artificial intelligence, big data, Internet of Things, and communication systems. It has a whole host of traffic-monitoring devices, information-capturing gadgets, and other smart services. Through ITS, the Centre manages current and future road networks all over Dubai,” the RTA General-Director updated.

The Centre’s advanced (iTraffic) system, which is connected with field devices, works under an integrated technology platform to collect and analyses big data. The Centre also supports instant decisions to manage traffic movement, incidents, and mega-events.

The 1st Phase of the Project also witnessed upgrading and installing 112 dynamic message signs that relay real-time information to motorists about roads condition such as congestion and incidents.

The signs are located in selected locations along Dubai roads as well as nearby the sites of mega-events such as the Expo 2020 Dubai, where 623 messages were displayed on these signs.

KNOWLEDGE: 50 YEARS OF UAE; INTERESTING FACTS, FIGURES OF THE PRESENT AND THE PAST