Public Figures and Representatives of various religious communities established in France, including Islam, Judaism, Christianity, Buddhism and Sikhism were present at the Event to break the Fast together. 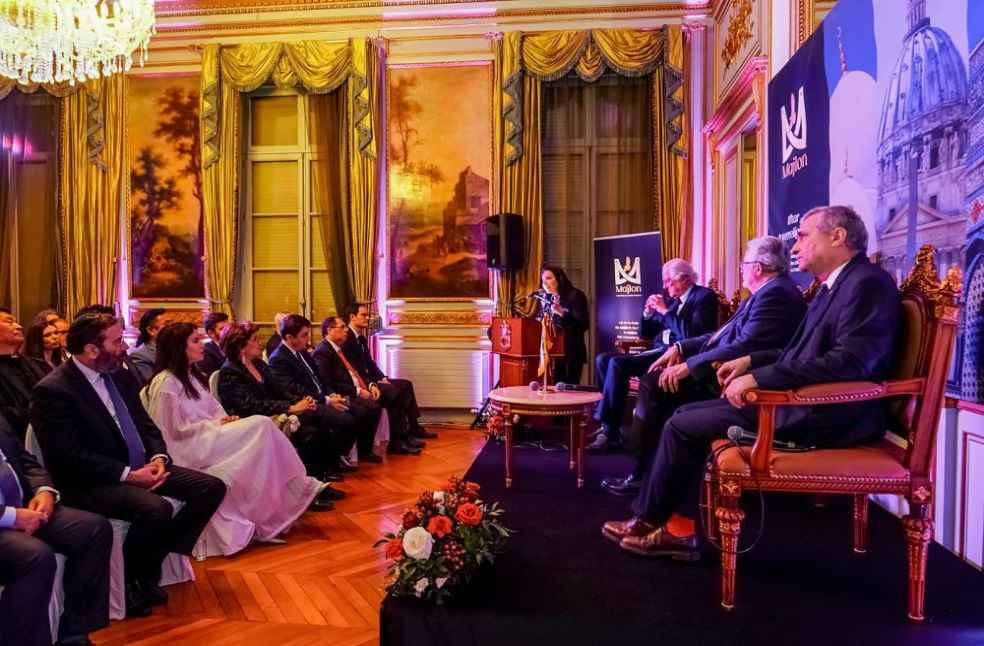 Paris, France: Reiterating its focus towards Interfaith Dialogue and Peaceful Coexistence, HE Hend Al Otaiba, UAE Ambassador to France, recently hosted an Interfaith Iftar at the UAE Embassy in Paris in celebration of Ramadan, Holy Week, and Passover.

The event was the 2nd Edition of Majlon, a new series of events launched by the UAE Embassy in Paris that brings together prominent voices from France and the UAE to discuss key issues of mutual interest with an intend further deepen French-Emirati ties.

Public Figures and Representatives of various religious communities established in France, including Islam, Judaism, Christianity, Buddhism and Sikhism were present at the Event to break the Fast together. 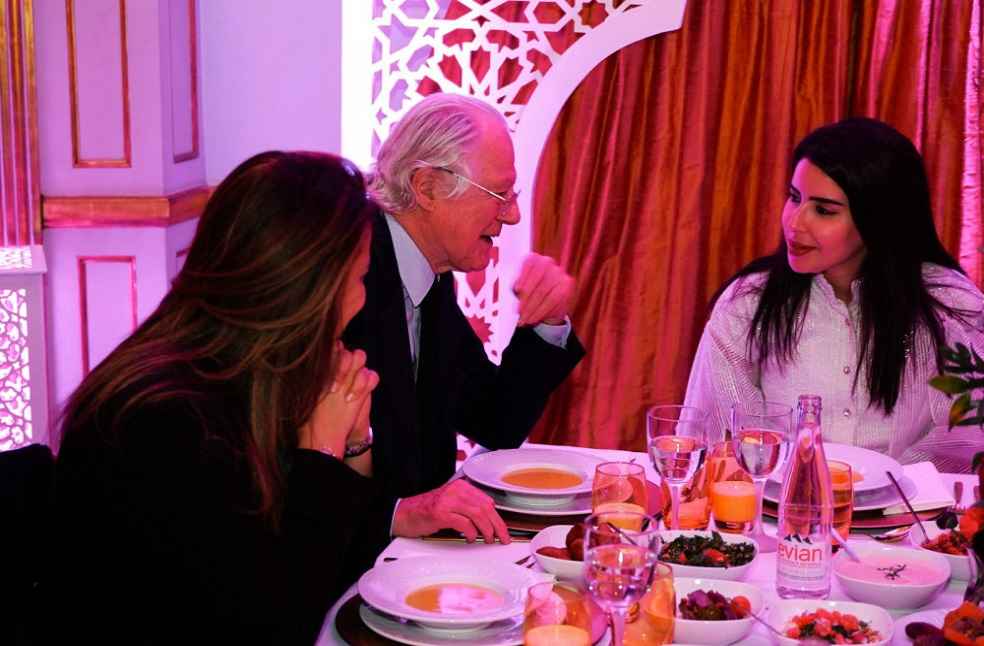 The UAE Embassy also hosted a panel discussion on the occasion which brought together 3 Representatives of the Abrahamic religions, namely, Imam Chems-Eddine Hafiz, Rector of the Grand Mosque of Paris, Baron Éric de Rothschild, President of the Shoah Memorial; and Father Xavier Gué, Director of the Institute of Sciences and Theology of Religions at the Catholic University of Paris (ICP) to discuss peaceful religious coexistence.

Speaking about the event, Imam Chems-Eddine Hafiz observed that, “To present the current dialogue between people of different faiths from tumbling into ignorance, concern and confrontation, the UAE, through its many actions, is enabling the search for a brotherhood between believers of different religions that is solidly rooted in the spiritual, ethical and humanistic values which the UAE represents.”

Meanwhile, Baron Éric de Rothschild stated that, “Interfaith dialogue is essential in this day and age, because so often religion has been a reason for conflict. I hope that events like tonight’s Majlon will inspire people of all beliefs to show tolerance and consideration towards the other’s religion, ideas and opinions.”

Praising the UAE for the Initiative, Father Xavier Gué remarked that, “As Christians are about to celebrate Easter, Jews are preparing for Passover and Ramadan has already begun, I believe this type of meeting to be essential, especially in a country like France. This is a wonderful initiative from the UAE, in line with the Document on Human Fraternity signed by Pope Francis in Abu Dhabi, in 2019.”

Through Majlon, the UAE Embassy in Paris is delivering on its mandate of furthering French-Emirati relations as part of the UAE-France Strategic Dialogue, which spans a wide range of sectors including education (Sorbonne University Abu Dhabi), culture (Louvre Abu Dhabi), defense (Dassault), and energy (Masdar/Engie).