The region’s 1st centre for scientific cooperation in the field of basic research, SESAME was conceived as an international facility for the benefit of the Middle East and North Africa (MENA). 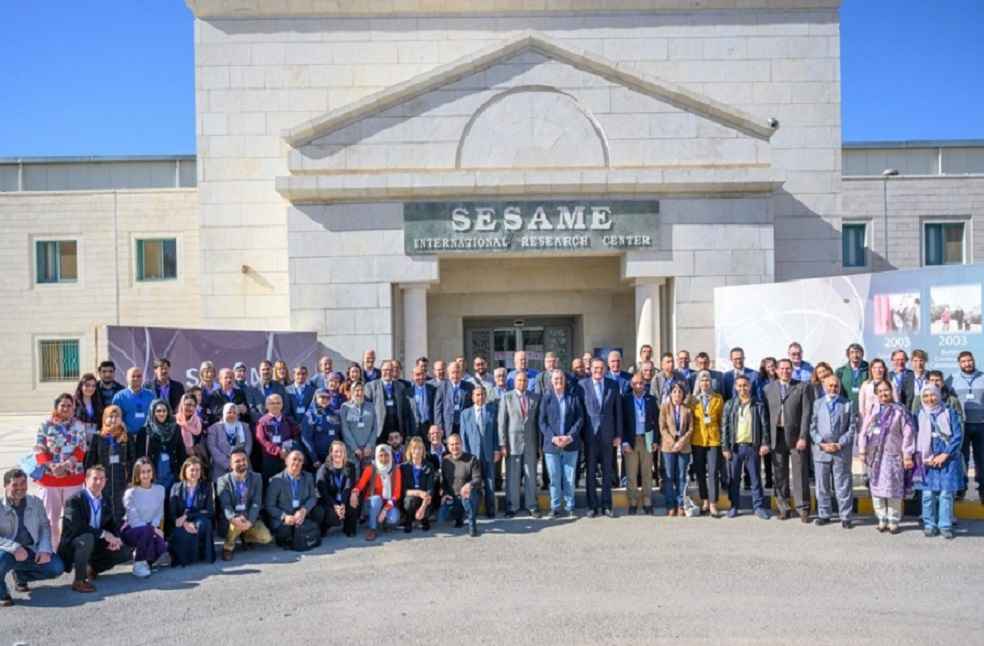 Abu Dhabi: In another testament of the UAE’s contribution to the international community and its global leadership, the country has been added as a member with observer status to the International Centre for Synchrotron-Light for Experimental Science and Applications in the Middle East (SESAME).

The membership will allow scientists, researchers and industrial entities in the country to use the centre’s specialized laboratories to conduct research and develop local industrial capabilities, opening new horizons for the country on its scientific and industrial journey.

Ms. Noura bint Mohammed Al Kaabi, the UAE Minister of Culture and Youth, Chairperson of UAE Commission for Education, Culture and Science, confirmed that the UAE’s accession to the membership of SESAME comes within the forward-looking vision of UAE’s leadership to support advanced industries and scientific research, and in recognition of its role in achieving the goals of sustainable development.

Mr. Al Kaabi remarked that the SESAME membership is essential to the work of UAE Commission, which plays a critical role in highlighting the country’s achievements and enhancing its leadership position regionally and internationally, all of which is in line with UAE’s strategic focus on the fields of advanced science and technology.

The UAE Minister of Culture and Youth hinted that this accomplishment will enhance the nation’s scientific capabilities and enable its scientific and industrial organizations to develop more creative solutions to challenges, and thus improve the competitiveness of the UAE in the field of scientific research.

‘This achievement is a result of the concerted efforts of the Emirates Scientists Council and the UAE National Commission for Education, Culture and Science. We are confident that this step will help meet the needs of the scientific community in the UAE and strengthen scientific cooperation at the regional level. The use of synchrotron facilities serves current and future R&D projects in fields like materials, medicine, archaeology, renewable energy and other scientific areas. As such, it is in line with the main strategic objectives of the Ministry of Industry and Advanced Technology to establish high-tech industries through research and development, and enhance the UAE’s position as a centre for science, technology and knowledge exchange – while also recognizing the role of science in bringing together people from diverse backgrounds. This approach is underlined by the UAE’s Principles of the 50, which provide the guiding framework for government institutions for the next fifty years.’ – Ms. Sarah bint Youssef Al Amiri, Minister of State for Advanced Technology remarked on the occasion.

Universities, Academic Institutions such as the Khalifa University, New York University in Abu Dhabi, and the UAE University will now be able to conduct research related to their specializations at the centre, while UAE industrial organizations can also benefit from its capabilities.

The region’s first centre for scientific cooperation in the field of basic research, SESAME was conceived as an international facility for the benefit of the Middle East and North Africa (MENA) to help the region retain and attract scientific and engineering talent. The centre has since become one of the most prominent examples of scientific diplomacy.

Established under the patronage of UNESCO before becoming an independent international government organization in 2004, SESAME currently has nine members. With the inclusion of the UAE, the centre now has nineteen countries as observer members.