One of the most watched shows across the Globe; Netflix’s Money Heist

The first 4 seasons of the series have garnered 78.9 times more popularity than the average series around the world. 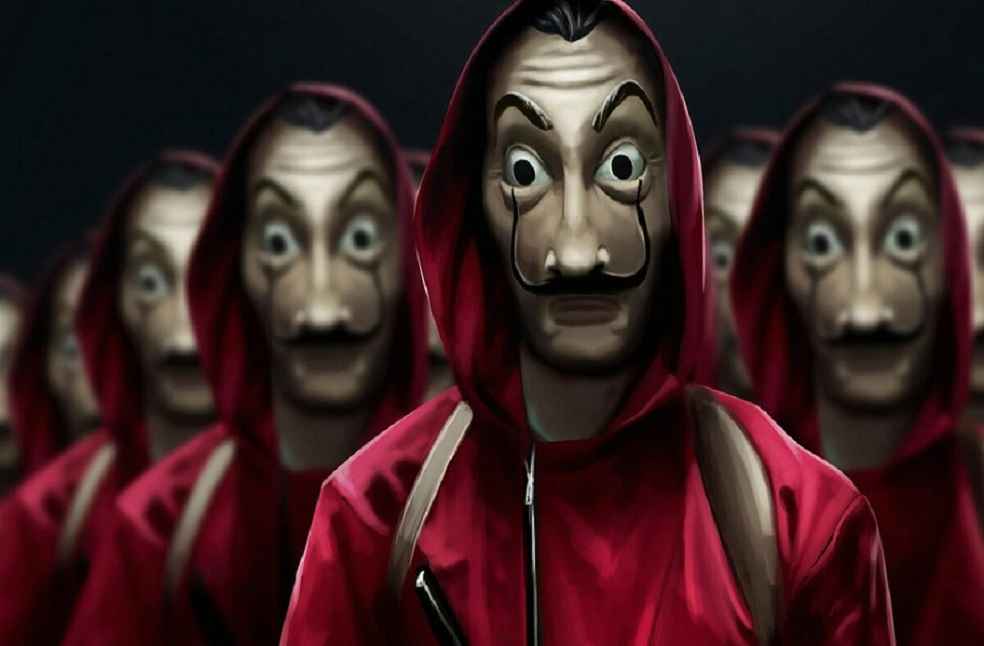 The over-the-top (OTT) platforms have opened the doors to entertainment which gained popularity over the years. Internet-driven platforms have countless movies and series in their catalogue. Netflix is considered as the global leader of OTT platforms.

The Pandemic and the subsequent lockdowns created ample time for in-house entertainment and Netflix was there to fulfil everyone’s wishes with shows like Money Heist created by Mr. Alex Pina.

Money Heist is a Spanish Drama series originally titled La casa de Papel, translated as The House of Papers. From its launch in 2017 to the recent release of its Season 5’s half episodes (5 out of 10), it is the most-watched non-English show in the world.

The show is about eight robbers who execute two heists, one in the Royal Mint of Spain and the other in the Bank of Spain led by Professor, played by Mr. Alvaro Morte, who is the central character of the show. Characters wearing red robbing costume and Salvador Dali for the mask gained such popularity that people began to order and purchase them. What makes it interesting is that the viewers themselves feel a connection to the robbers, called the Stockholm Syndrome.

The much-anticipated finale season was released on September 3 worldwide. According to the data, the series was at the top just a day before the release of the fifth season, with fans’ excitement driving it to be 78.9 times more popular than the average series around the world. As new episodes aired, demand surged to an astounding 122.6 times that of the average. The data also revealed that India was the show’s largest market last week, followed by the United States and Spain.

The show gave us Tokyo the Narrator, Berlin the Heist Leader, Moscow and Denver, the Father-Son Robbers, Rio the Hacker, Nairobi the Chill Robber, Helsinki and Oslo, the Brothers.

But as the 4th season ended with the loss of the characters of Berlin, Oslo, and Moscow in the Heist, the team added new members from the hostages and even from the Police Department.

The Season’s last 5 episodes will be released on December 3, 2021. Fans await to watch what happens to every character in the end.