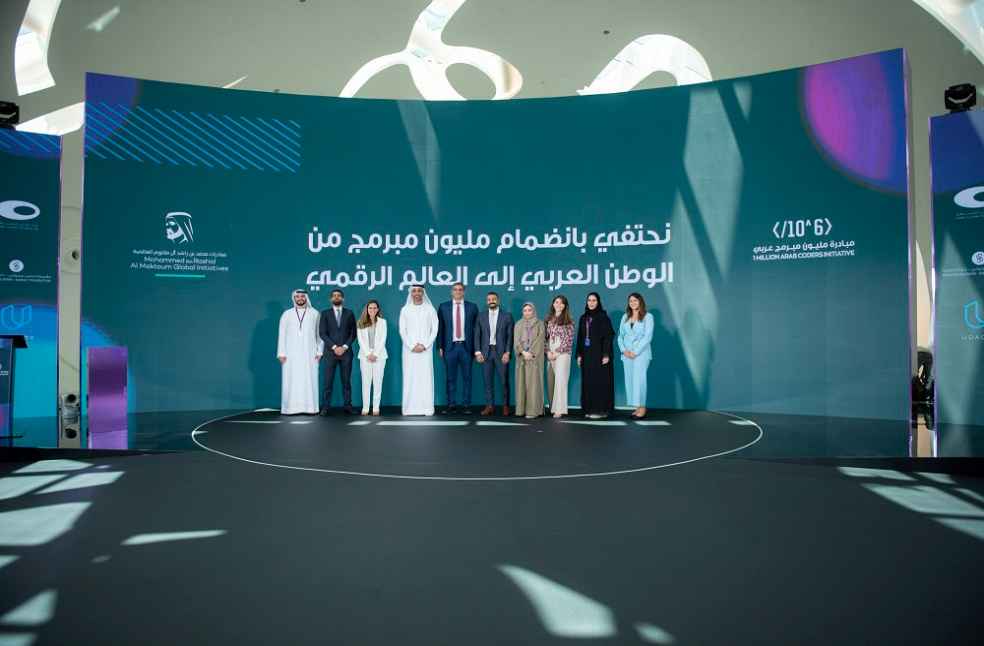 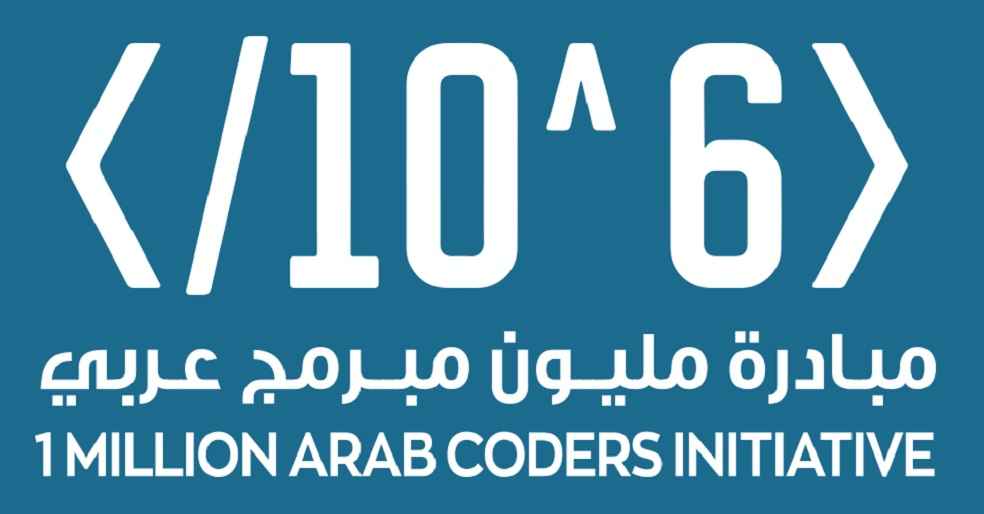 Over the years, Udacity has welcomed more than one million Arabs from 80 countries to learn programming through 5 million hours of study and provided 76,000 training workshops. The initiative has brought about 100,000 successful graduation projects, granted 1,500 scholarships for outstanding students, and succeeded in making a qualitative leap in the world of digital learning and programming.

The largest initiative of its kind, One Million Arab Coders has bridged the digital literacy gap among Arab youth and empowered the region’s brightest talents with modern technology, enabling them to develop future-proof skills and actively contribute to their nation’s digital transformation.

During the closing ceremony of the Initiative in May, H.H. Sheikh Hamdan bin Mohammed bin Rashid Al Maktoum, Crown Prince of Dubai and Chairman of Dubai Executive Council, and Chairman of the Board of Trustees of the Dubai Future Foundation, celebrated the entry of 1 million Arab programmers into the world of the digital economy and who will use the programming skills they have acquired to realize their dreams and ambitions.

On the occasion, Sheikh Hamdan honored the 1st Prize Winner in the One Million Arab Coders challenge with a grand prize of $1 million.

The DFF CEO further added that, “Dubai Future Foundation, in partnership with Udacity, played a pivotal role in achieving the key aim of the One Million Arab Coders initiative; facilitating the access of more than one million young Arabs with free digital courses to future-proof their skills and drive their nations digital economy.”

Meanwhile, Mr. Gabe Dalporto, CEO of Udacity, remarked that, “The OMAC initiative has made a qualitative achievement worldwide in empowering talent with the digital skills that will offer a direct path to a prosperous future, including software development, mobile applications, and digital analytics.”

CURIOUS NEWS: A formula for the perfect shape of an Egg? Its not a joke