The gift also comes in appreciation for her role in promoting unity, peace, tolerance and harmony among individuals and societies, as a symbol of unity among all people living in the UAE. 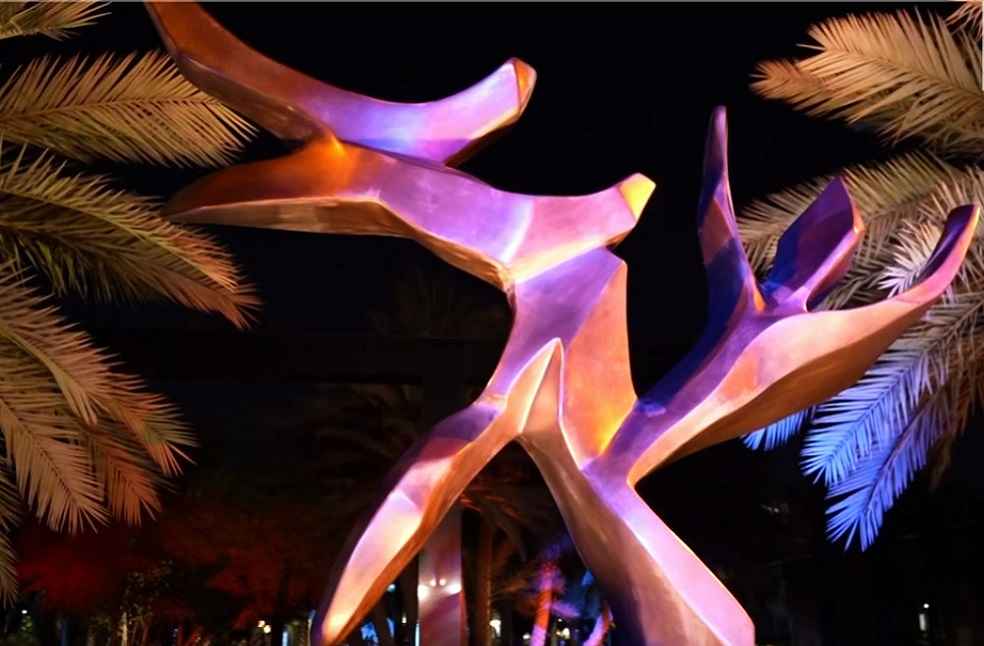 Abu Dhabi: H.H. Sheikha Fatima bint Mubarak, the “Mother of the Nation”, Chairwoman of the General Women’s Union (GWU), President of the Supreme Council for Motherhood and Childhood, and Supreme Chairwoman of the Family Development Foundation (FDF) was recently presented with the “Tree of Peace” by H.H. Lieutenant General Sheikh Saif bin Zayed Al Nahyan, Deputy Prime Minister and Minister of Interior.

The move is considered as a gesture of appreciation and gratitude for Sheikha Fatima’s outstanding efforts in improving the values of tolerance, coexistence and dialogue, and spreading love among women of different cultures, beliefs and ethnicities.

The gift also comes in appreciation for her role in promoting unity, peace, tolerance and harmony among individuals and societies, as a symbol of unity among all people living in the UAE. 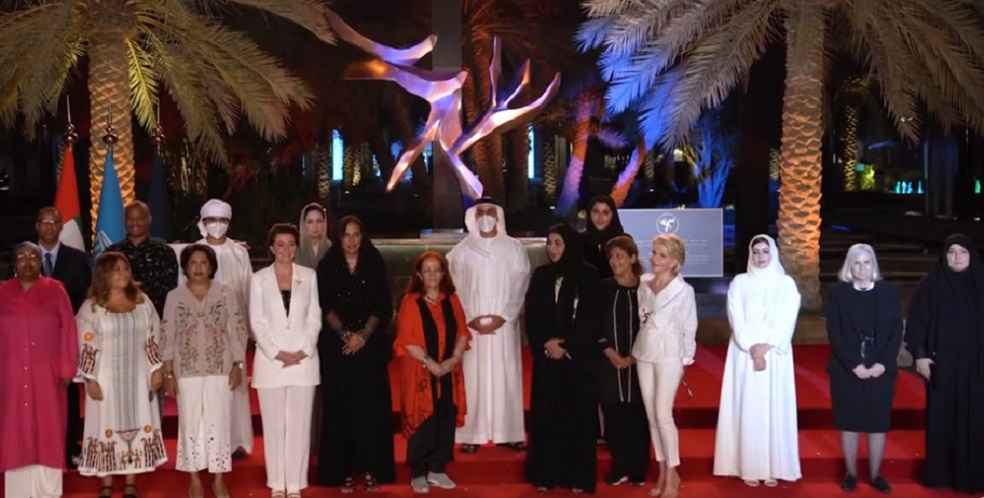 The presentation was done at a ceremony which was held on the sidelines of the International Conference on Women, Peace and Security, in Umm Al Emarat Park in Abu Dhabi.

Dignitaries who attended the function include;

Numerous officials representing women organizations from all over the world were also part of the ceremony.

At the end of the ceremony, Sheikh Saif bin Zayed, accompanied by Ms. Noura Khalifa Al Suwaidi unveiled the Peace Tree and took a commemorative photo.

TREE OF PEACE – THE CEREMONY

The opening ceremony of the Peace Tree stands for constant giving, love, peace and harmony, and perhaps the most prominent person that is reminiscent of this quality is HH Sheikha Fatima bint Mubarak, the greatest supporter of Emirati women along with her sagacious leadership.

Sheikha Fatima has made the UAE a global model in empowering women by enhancing their full, effective and serious participation in key initiatives in all aspects of life, considering them as a major partner in the renaissance and development of their society.

As a staunch believer in the importance of empowering women, the “Mother of the Nation” launched several continuous initiatives that highlight the capabilities and skills of Emirati women in serving their country in all fields, and the ability of women in general to contribute effectively to achieving the progress and advancement of their society, and helping in establishing security, stability and prosperity across the world.