Argentina knew a second loss would have eliminated them from the World Cup after suffering one of the biggest World Cup upsets ever on November 22nd against Saudi Arabia. 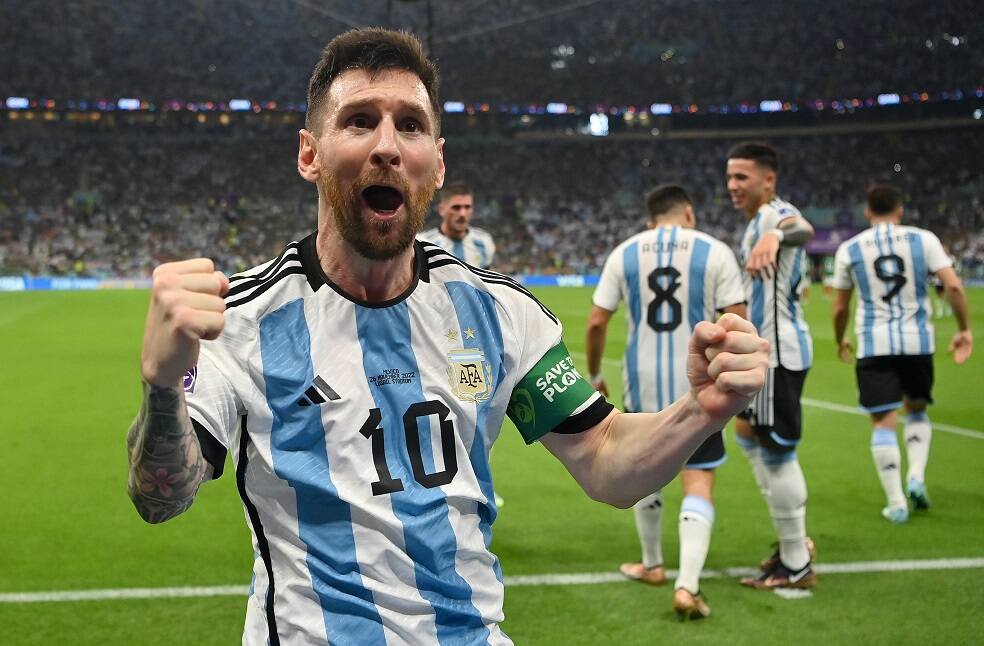 Qatar: Football legend Lionel Messi helped to save Argentina from World Cup disgrace as France became the first side to advance to the knockout round.

Messi scored the first goal in Argentina’s 2-0 win over Mexico, with substitute Enzo Fernandez settling a bad-tempered clash against Mexico at the Lusail Stadium in Qatar. Argentina knew a second loss would have eliminated them from the World Cup after suffering one of the biggest World Cup upsets ever on November 22nd against Saudi Arabia.

The pressure increased after Poland defeated Saudi Arabia 2-0 earlier. But Messi, 35, who is competing in his 5th and likely final World Cup, gave his team the lead 19 minutes into the second half with a long-range goal.

Fernandez rendered the outcome conclusive with a curling shot 3 minutes before the end of normal time. Messi’s Paris St Germain teammate, Kylian Mbappe, scored both of France’s goals as they beat Denmark 2-1.

Mbappe scored twice from close range, with his winning goal coming with four minutes remaining in the game. Denmark, who defeated France twice in the Nations League this year, fell behind after 61 minutes but levelled through Andreas Christensen.

The French player has joined Brazilian legend Pele as the only player to have 7 or more World Cup goals before turning 25 with his two goals in this match. The defending World Cup champions, France, have now won six straight matches.